The new Cadillac Lyriq is a vehicle that General Motors has a lot riding on. As the first all-electric Cadillac, it has the distinguished role of changing public perception of the brand. About 20 early adopters were offered the chance to get a $5,500 discount if they agreed to sign non-disclosure agreements (NDA) about their experience. Now, the government is calling on GM to clarify its position.

The deal has the NHTSA concerned that these owners are inhibited or discouraged from reporting safety issues to the agency. NHTSA spokesperson Lucia Sanchez told the Detroit Free Press the agency is “in communication with GM regarding” the nondisclosure agreements and that “any agreement that may prevent or dissuade consumers from reporting safety concerns to NHTSA is unacceptable.”

On the other side of the coin, Dan Flores, spokesman for General Motors defended the move and said that GM had advised the NHTSA that it didn’t need to be concerned. He says that these ambassadors are encouraged to contact GM if they encounter any issues while driving the Lyriq. He also clarified exactly how the program worked. 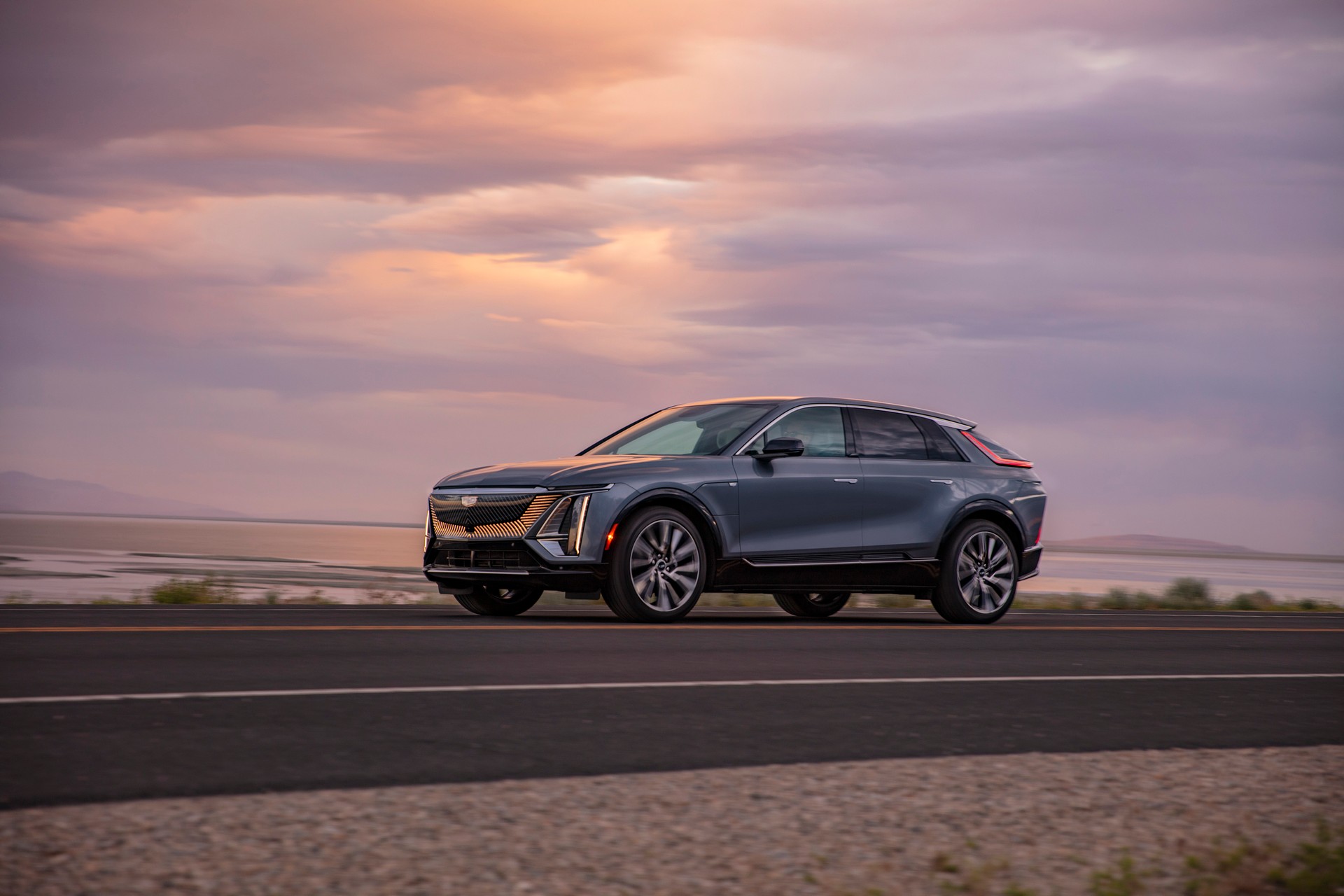 “Cadillac created a small-scale Ambassador program to provide some early learnings from the first vehicles sold… This includes handling, performance, safety, comfort and any other feedback the Ambassadors wish to share as Cadillac enthusiasts. While the program agreement contains provisions designed to protect GM confidential and proprietary information, it is not intended to, and does not, prohibit or preclude participants from reporting any issue, safety or otherwise, to NHTSA or any other regulatory body,” he said.

Keep in mind though that we’re talking about how much owners can disclose information to the feds, not to other potential customers who might have interest in the Lyriq itself. That’s an interesting choice considering how important good word of mouth can be in the EV game. Tesla famously doesn’t have a marketing department and manages all that it does through positive word of mouth.

At the same time, these 20 or so individuals are a very small sample size and represent just the tip of the iceberg when it comes to the entire 2023 year model customer base. While Cadillac has declined to announce how many Lyriqs it will make this year it’s told suppliers to prepare for 25,000 units.

To smooth things over with the NHTSA, GM has agreed to send all customers a letter detailing that they’re free to report any concern to the NHTSA and any other regulatory body. 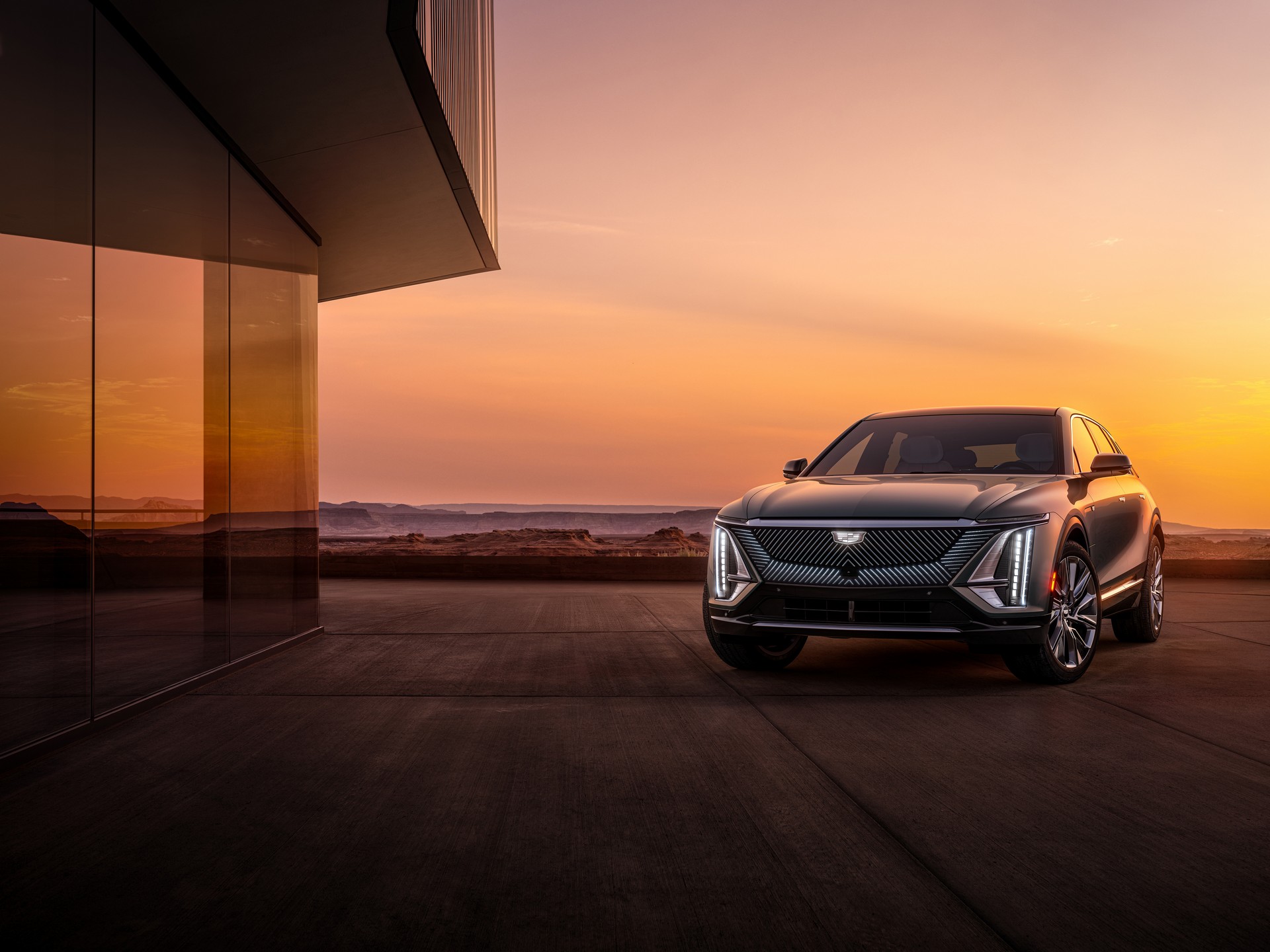