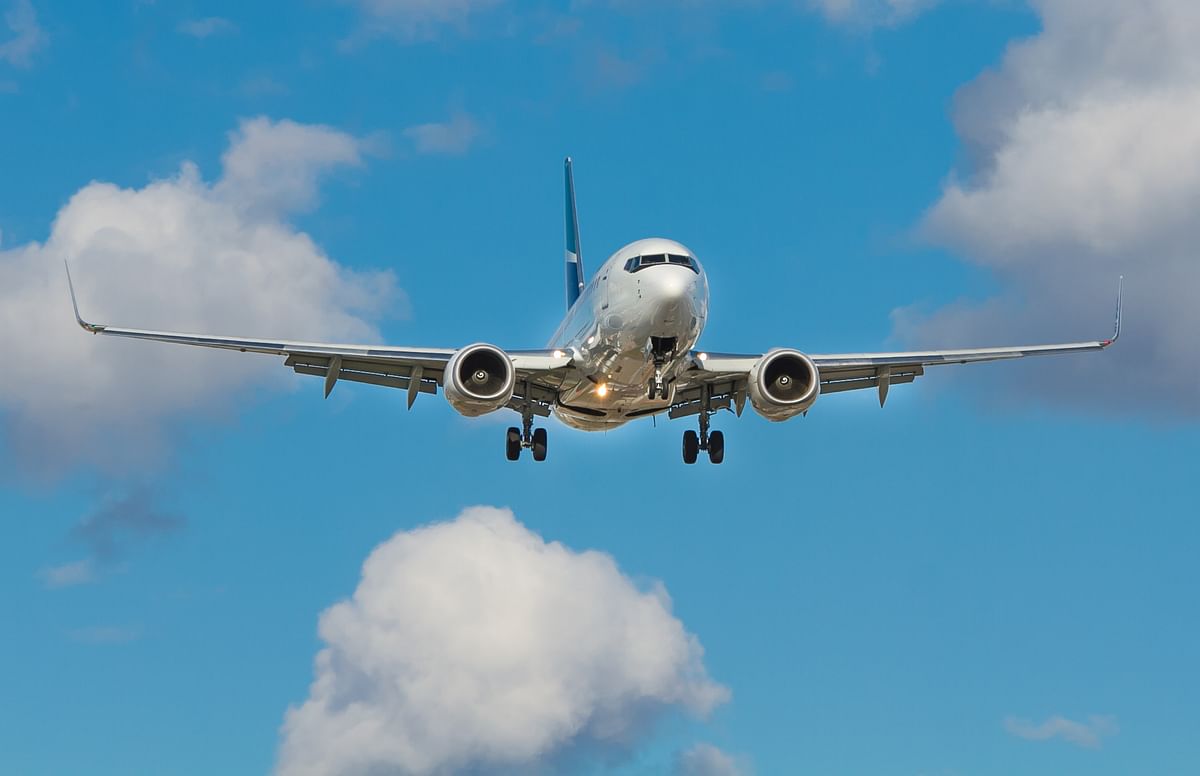 The civil aviation ministry has allowed Indian airlines to take wide-body planes on wet lease for up to one year as it pursues efforts to make the country a key international hub for air traffic.

A senior ministry official on Sunday said the rules have been relaxed and airlines that seek to operate wide-body planes will be permitted to operate such aircraft on wet lease for up to one year.

Till now, wet leasing of wide-body planes was allowed only for up to six months.

The country’s largest airline IndiGo on Sunday said it approached the ministry and has received a communication conveying the ministry’s approval to allow Indian carriers to wet/damp lease aircraft for a period of six months extendable by another six months.

Such relaxation shall be available to all Indian carriers on their specific request and the ministry will consider the same based on international destinations that the airline intends to operate, it said in a statement.

“We have plans for inducting B777 aircraft on wet/damp lease basis during the current winter schedule,” the airline said, adding that it is currently working on finalising the contract for the wet/damp lease.

Under the wet lease arrangement, planes are leased along with operating crew and engineers. The ministry official said Indian airlines that seek to operate planes on wet lease to the United States and Europe will be given permission to continue with that arrangement for up to one year.

The ministry official said the idea of allowing wet leasing of planes for a longer period will help Indian carriers to operate more wide-body aircraft. Air India, which was acquired by Tata group in January this year, is being stabilised and will take more time before they acquire more wide-body planes, the official added.

For now, Air India is dry leasing planes as it expands operations.

With more wide-body aircraft being operated by Indian carriers, they will be able to ferry more passengers and ultimately that will help the country become a key international hub for air traffic in the coming years, the official said.

Generally, wet leasing of planes is allowed for short periods to tackle supply constraints and ensure that airfares do not surge significantly.