Chinese auto giant Great Wall has teamed up with Europe’s biggest dealer group to bring its Ora and Wey brands to the continent.

Ora’s cars include the Funky Cat EV, which is scheduled to hit Emil Frey dealerships in Germany at the back end of 2022, while the Wey premium brand will offer the Coffee 01 PHEV in the country, according to Auto News.

Great Wall considered setting up its own dealer networks from scratch, says Automobilwoche, but opted to wait with Emil Frey to tap into the company’s huge existing sales, service and spare parts operation, plus its experience with launching new brands. How big are we talking? Auto News puts Emil Frey’s 2021 revenue from new and used cars at €13 billion ($14.7 billion), more than double what the second-placed dealer group, Penske Automotive, turned over in Europe in the same period.

“For Great Wall Motor this is a milestone on the way to Europe. This cooperation project with Emil Frey sets the course for our market entry and for the way to our customers,” Xiangjun Meng, Great Wall’s head of the European market, said in a statement. 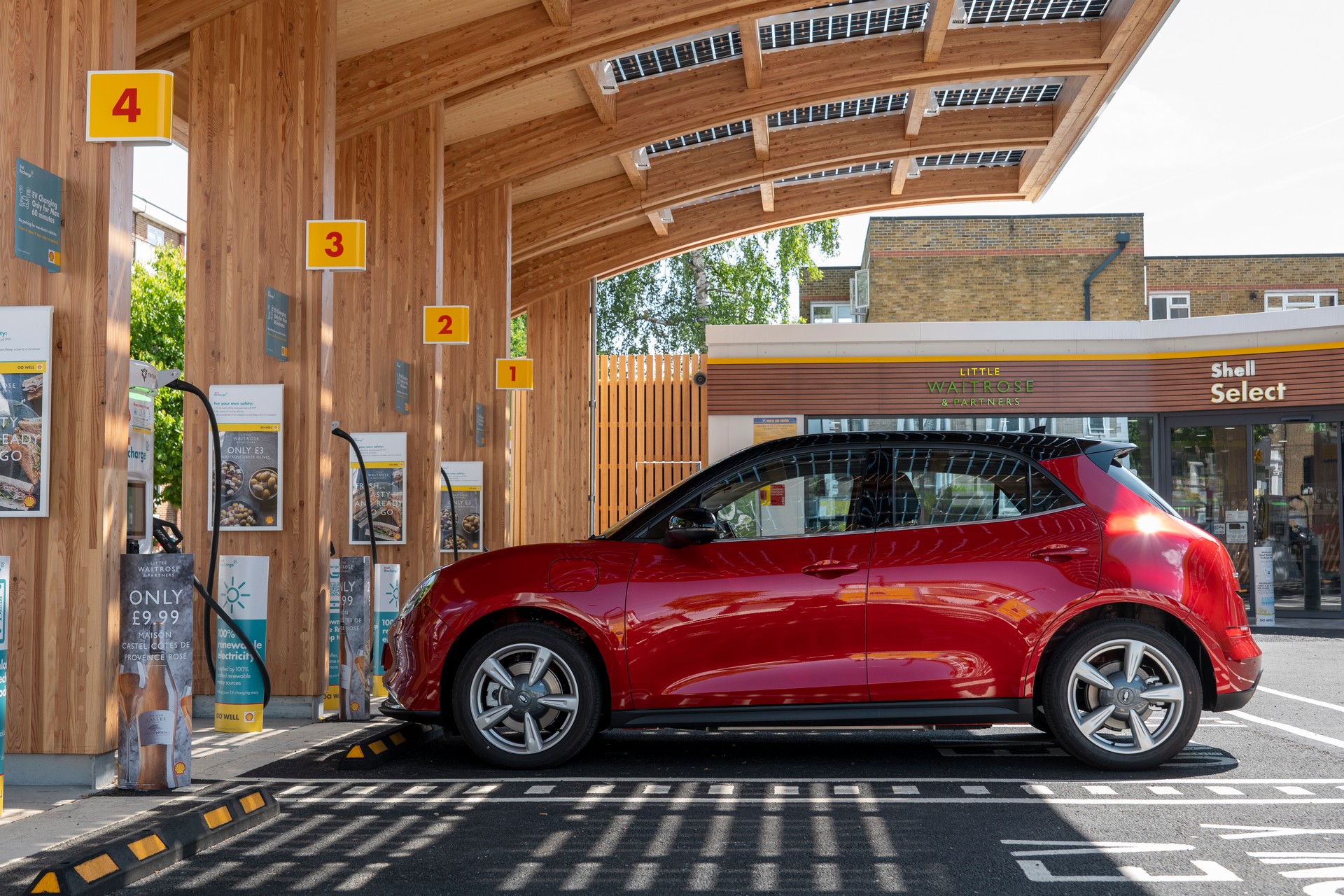 Great Wall announced its plans for European expansion at the Munich motor show last fall and opened its European HQ in Munich in November, saying it plans to employ 300 people there. But while the initial dealer rollout in mainland Europe is restricted to Germany (Brits can currently register interest in a Funky Cat online at Ora’s UK website ahead of cars arriving around December), plans are underway to expand dealer distribution to other European markets, including the UK, something that is surely cause for concern for every other dealer group and auto brand.

Chinese marques are pushing the EV and tech angle hard, and are hellbent on making the same kind of inroads into the western car market that the Japanese brands did in the 1970s, the Koreans did in the 1990s, and newcomers like Tesla have done in the past decade. Twenty years from now, whether you’re in North America, Europe or Australia, you’ll look around, see Chinese-built and Chinese-branded cars everywhere, and struggle to remember when they weren’t part of the landscape.

Should western automakers be worried, and do you welcome the extra choice we’ll have when Chinese brands are on sale around the world? Leave a comment and let us know.