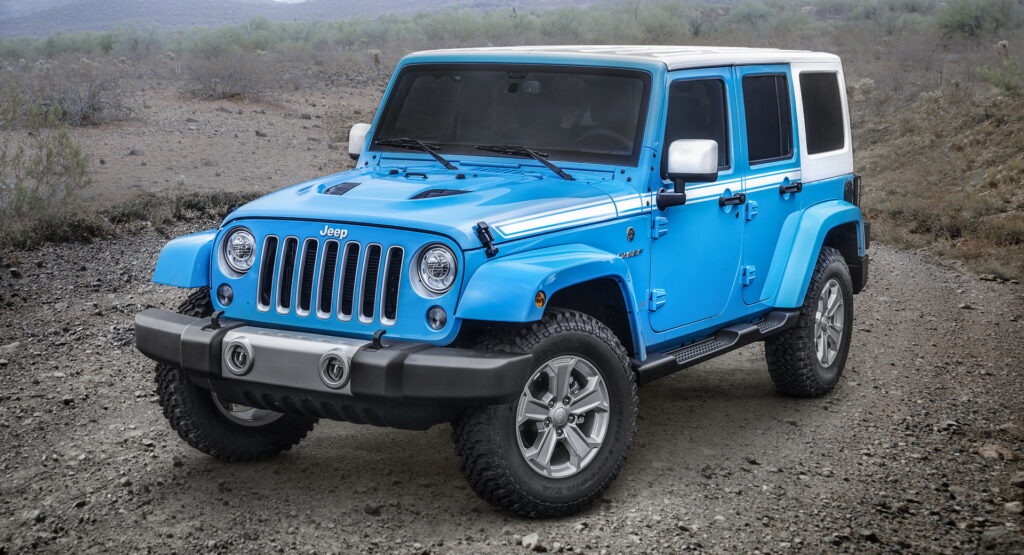 Harvey Weinstein and the U.S. portion of Fiat Chrysler Automobiles ([FCA], which is now a part of Stellantis) have agreed to drop their competing lawsuits over a 2019 accident involving a Jeep Wrangler.

A joint stipulation filed this week in federal court in Manhattan now means that Weinstein and FCA have agreed to dismiss all claims against each other with prejudice, reports Reuters. That means that the claims cannot be brought up again, though the stipulation must still be approved by a judge.

The now-jailed movie producer sought $5 million in damages from FCA over a crash near his Bedford, New York, home that he claimed left him “catastrophically injured and rendered paralyzed.” Weinstein claimed he flipped his Jeep Wrangler while taking evasive action after a deer ran onto the road. 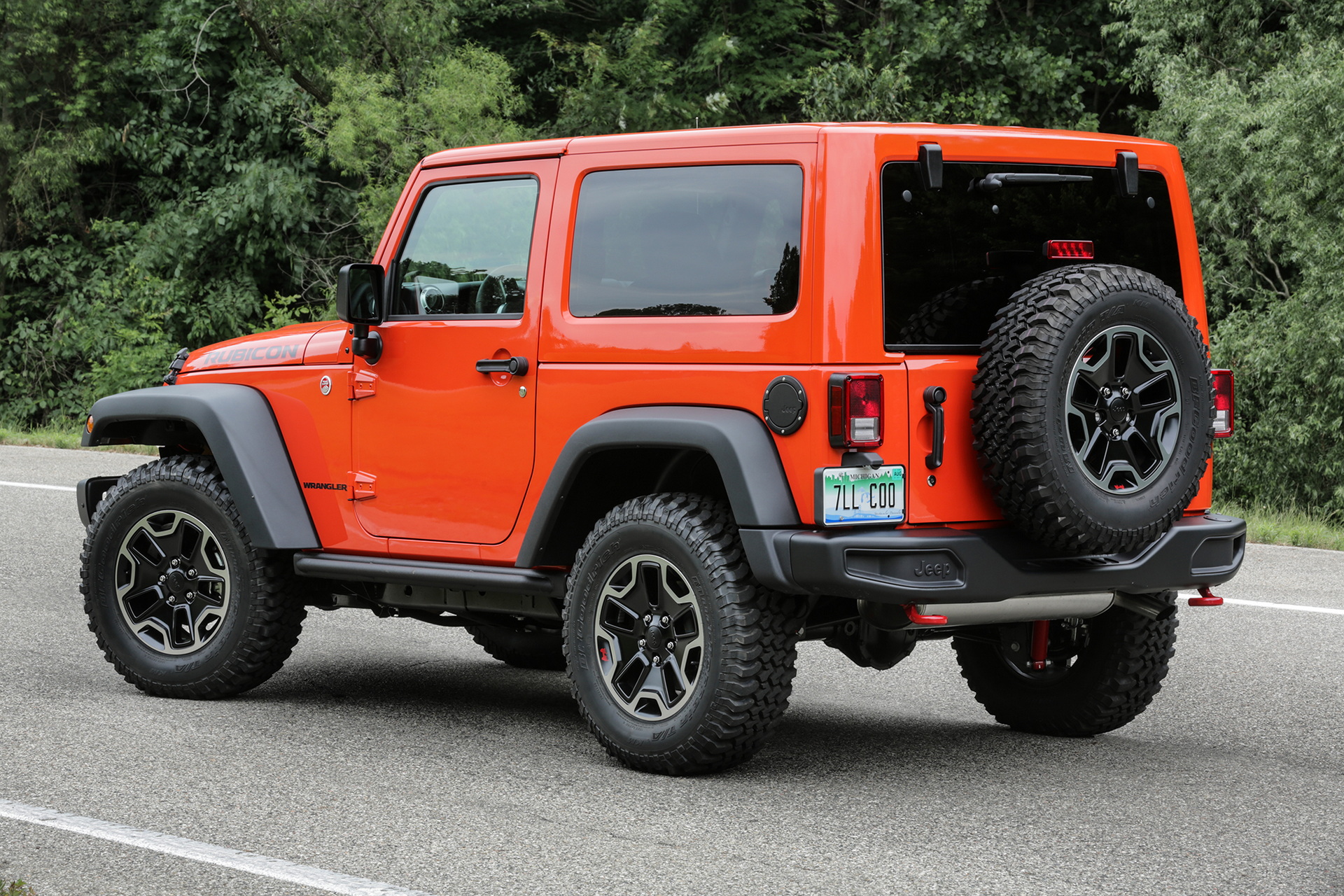 The convicted sex offender said he was wearing his seatbelt when his brakes failed on a 2017 Jeep Wrangler provided to him in exchange for product placement in a film. In his suit, he called the SUV “unreasonably dangerous.”

A short while later, FCA countersued, arguing that its vehicle was safe and that Weinstein’s negligence was entirely to blame. In its suit, the automaker sought to have the disgraced movie producer pay for its legal fees.

The incident was reportedly to blame for the producer’s back surgery in 2019, which required him to use a walker during his much publicized trial for sexual assault and rape. In that trial, Weinstein was found guilty and is now serving a 23-year prison sentence. He is set to appear in court in October to go on trial in Los Angeles on another 11 additional charges over similar conduct from 2004 to 2013. 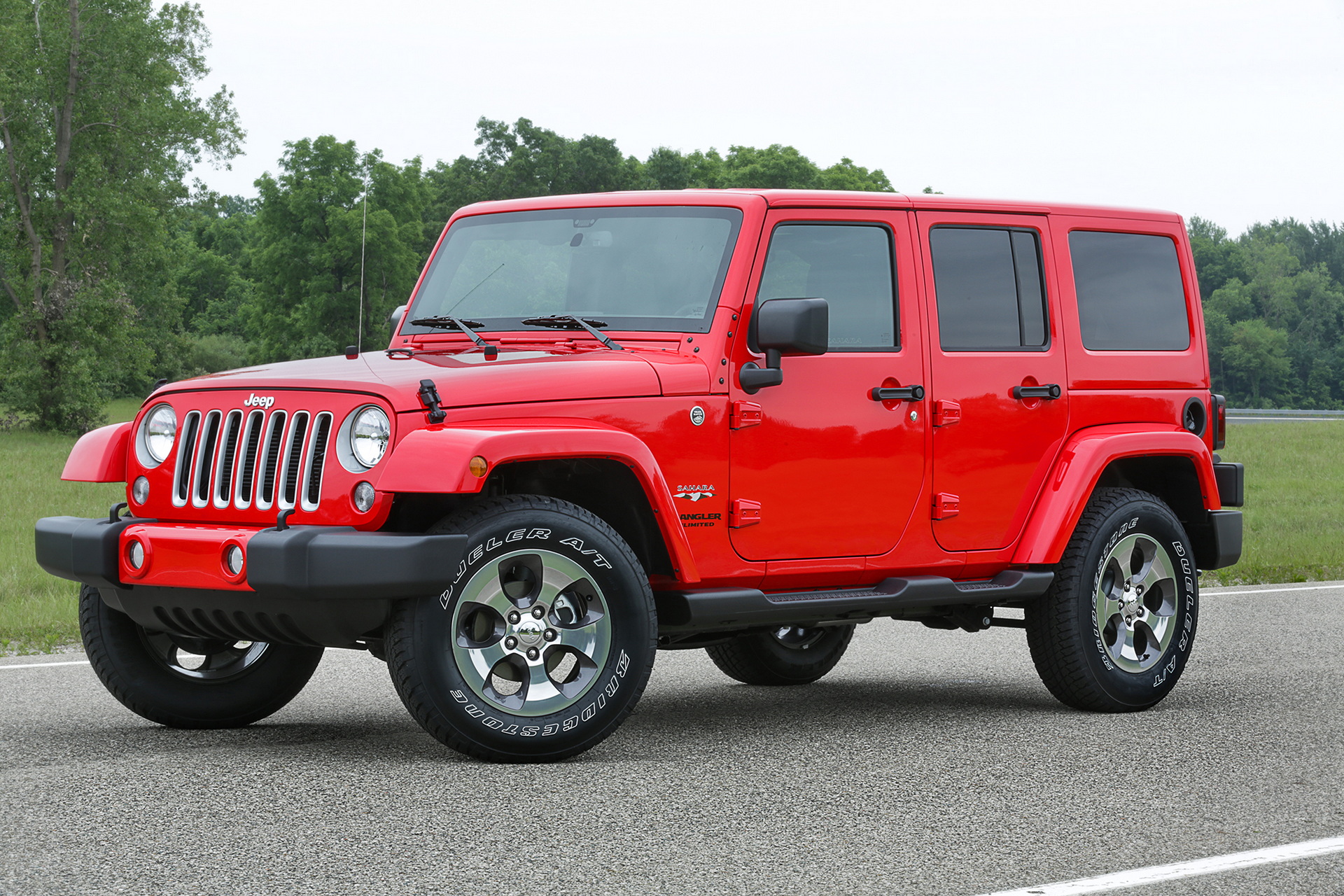