Have You Ever Seen A BMW M2 That Looks As Mean As This? 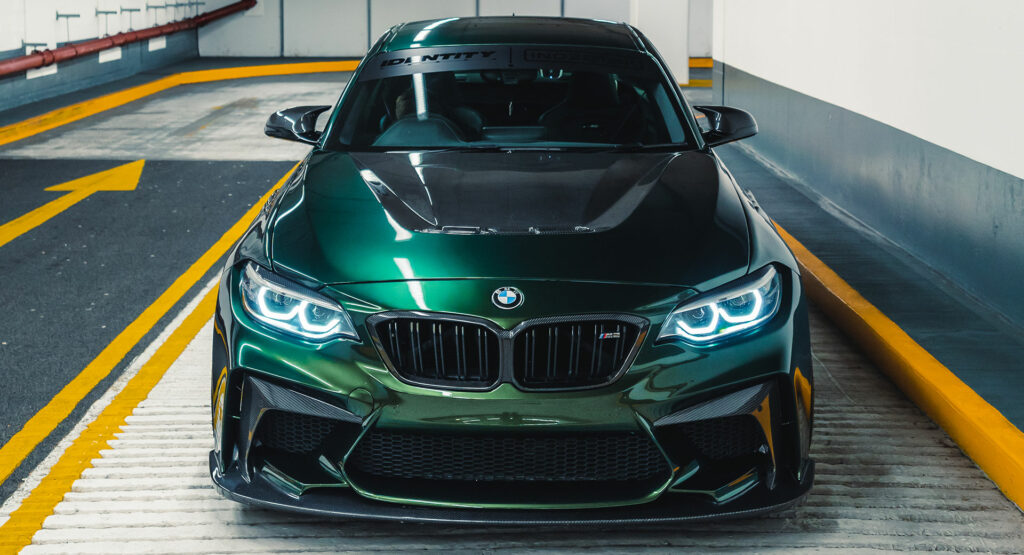 A new BMW M2 is just around the corner and while we’re sure it will be a great sports car, surpassing the outgoing model will be no easy feat.

From the moment it was unveiled, the first-generation M2 proved to be a hit and went on to spawn the M2 Competition and M2 CS variants. All versions are excellent with the Competition perhaps the sweet spot of the lineup. For as superb as the car is out of the box, however, it simply can’t make the same statement as this example.

This particular M2 Competition has been used by British tuner AUTOID over the past 12 months to develop new parts for the sports car. It has been fitted with the full gambit of parts and makes a particularly bold statement thanks to the Midnight Green vinyl wrap.

Read Also: BMW Tests New M2 At The Salzburgring, Says It Will Have Similar Performance To The Current M2 CS 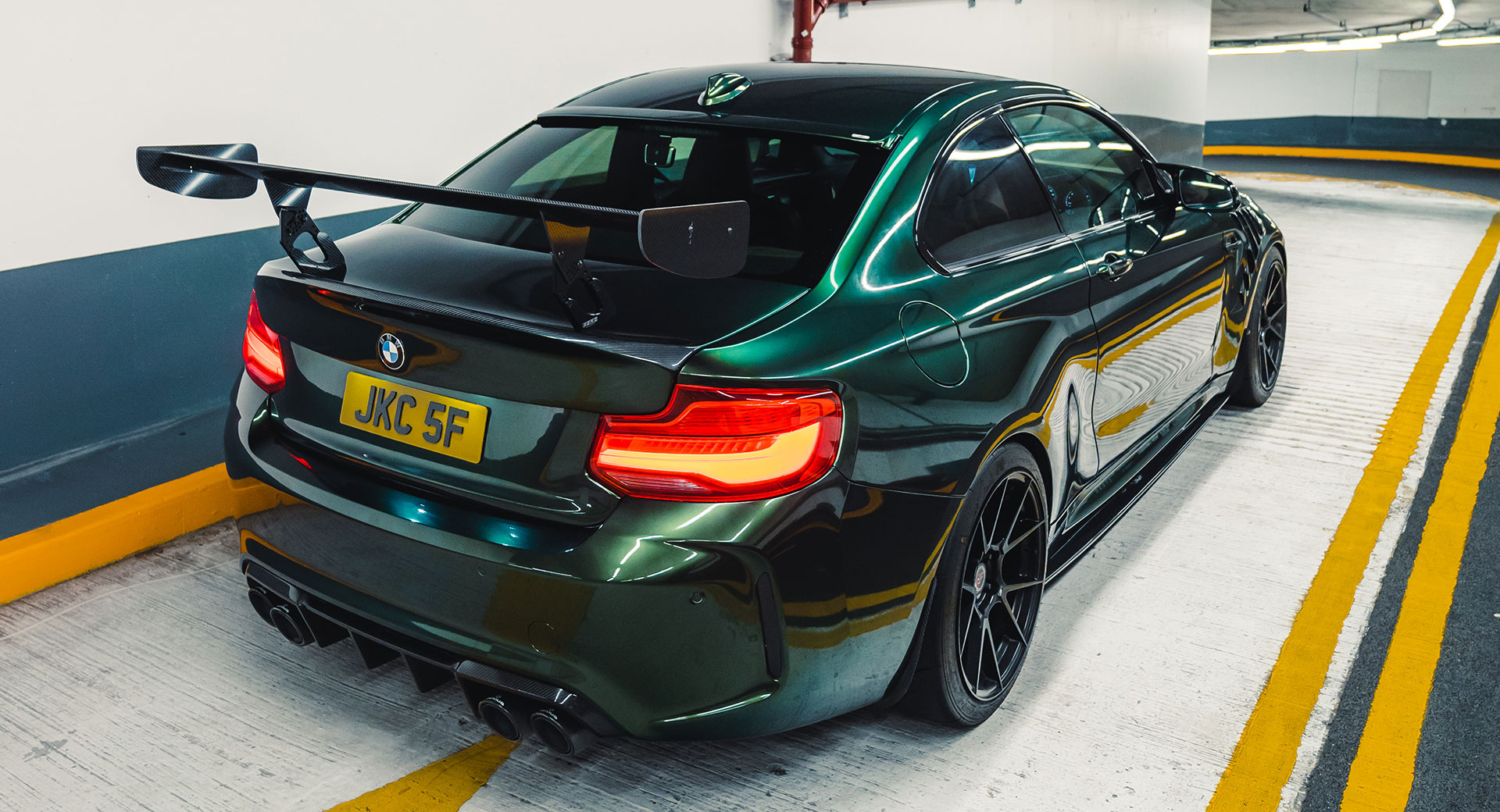 Found under the hood is a Forge Motorsport charge cooler radiator, Goldenwrench charge cool cover and washer fluid cap, and an MMR Billet oil cover housing. The owner opted for Millway top mounts as well as a set of upgraded brake pads and braided lines while a titanium catback exhaust is also fitted.

Some interior tweaks have also been made, such as some extra carbon fiber trimmings, a set of Recaro Pole Position seats, carbon fiber paddle shifters, and a rear seat delete.