Honda And LG Announce $4.4 Billion Battery Plant In The US

Honda is preparing for an onslaught of EV model launches in the next decade, which creates the need for sourcing more batteries. Thus, the automaker, in collaboration with tech-giant LG, announced a new battery plant in the US with an annual capacity of 40 GWh following an investment of $4.4 billion.

The pouch-type lithium-ion batteries that will be produced in the plant will be exclusively used in Honda and Acura EV models destined for the North American market, “ensuring the timely supply”. Interestingly, the targeted annual capacity of 40 GWh is identical to VW Group’s battery plant in Valencia, Spain. 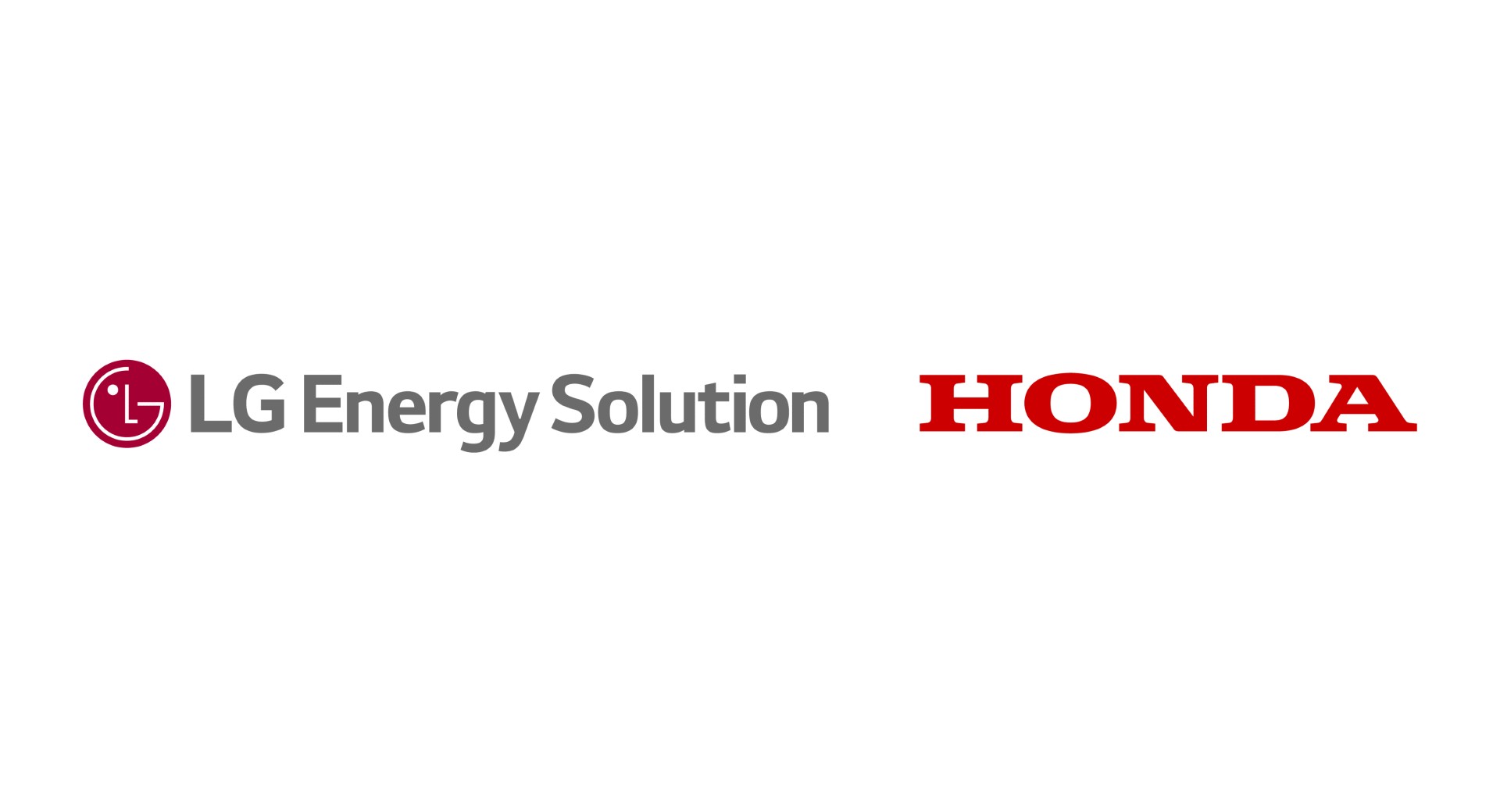 Honda and LG announced that their new joint venture will be established in 2022, although the exact location of the plant in the US hasn’t been finalized yet. We expect to learn more about it soon, since construction is scheduled to start in early 2023. If everything goes according to plan, the production of lithium-ion battery cells will commence in late 2025.

Among the already confirmed three EV-dedicated platforms that will underpin 30 new electric models by 2030 on a global scale, the best candidate for the batteries produced in the new plant is the Honda e: Architecture that will be used in a variety of full-size models for the North American market starting from 2026. This means that sourcing batteries from the new plant makes sense from a timing perspective. In total, Honda wants its annual EV production in North America to reach 750,000-800,000 units by 2030.

Following the agreement, Youngsoo Kwon, CEO of LG Energy Solution, said: “Our joint venture with Honda, which has a significant brand reputation, is yet another milestone in our mid-to-long-term strategy of promoting electrification in the fast-growing North American market”, while Toshihiro Mibe, President, CEO and Representative Director of Honda, added that the automaker “is committed to the local procurement of EV batteries”.