Hot Wheels is working on a diecast scale model of the iconic 1982 Lamborghini Countach LP5000 S.

On March 24, Hot Wheels opened a pole for its Red Line Club members, asking whether they wanted a new diecast model of the 1969 Chevrolet Camaro SS, 1971 Datson 510, 1991 BMW M3, Volkswagen T1 Roadster, or the 1982 Lamborghini Countach LP5000 S. A total of 12,549 people cast their votes and it was the famous Italian supercar that proved to be the most popular.

Read Also: What Do You Think Of This Blu Uranus Lamborghini Countach LPI 800-4?

Red Line Club members were then given the opportunity to select the color for the car and had the opportunity to choose between Antifreeze, Bright Orange, Bright Yellow, Spectraflame Ice Blue, and Shadowcrome. Spectraflame Ice Blue proved to be the most popular, attracting 36.52 percent of the vote. RLC members were also able to choose between six different wheel designs, ultimately selecting the Real Riders Modern wheels that you see pictured. 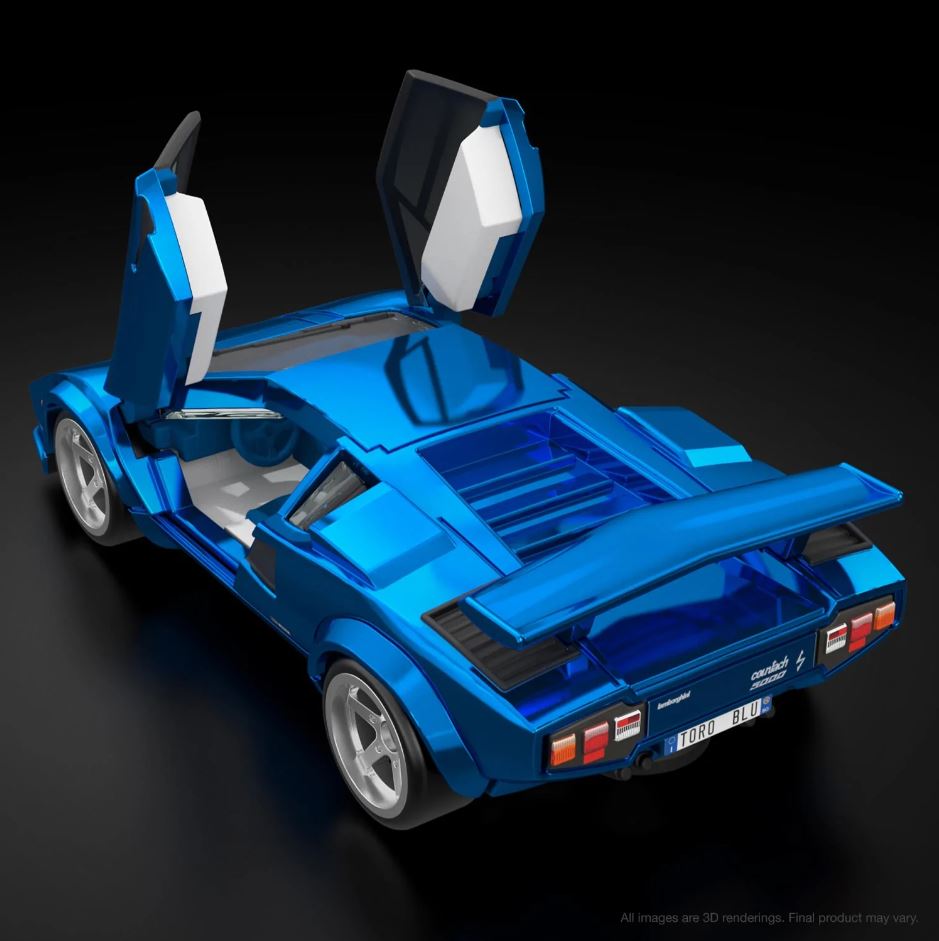 These images may only be detailed 3D renderings but they show that the model will be much more detailed than the Hot Wheels creations you may be most familiar with. We can see that the front fascia of the supercar has been well mimicked onto the model, as have the sides. Interestingly, the Countach presented in these renderings doesn’t have wing mirrors but it does have functional scissor doors.

Located at the rear is the Countach’s famous rear wing and all of the same badges as an original Countach LP5000 S.

The model is expected to be made available from the 25th of July and will set back buyers $30.

Minnesota, you have a problem with food inequity