Hyundai Kills The Accent And Veloster N In America

The carpocalypse continues as Hyundai Motor America has announced the deaths of three different models for 2023.

First and foremost, the Accent is going the way of the dodo. Hyundai said the model is being discontinued “due to an expanded SUV lineup,” which includes the Venue that will now serve as their entry-level model. However, it’s important to note the Accent started at $16,645 while the Venue begins at $19,000.

That’s a pretty significant difference, but consumers have fallen in love with crossovers and this has caused Accent sales to plummet. Hyundai sold 79,766 Accents in the United States as recently as 2016, but sales dropped to 19,614 units last year. Even before the pandemic, Hyundai only sold 25,628 Accents in 2019. 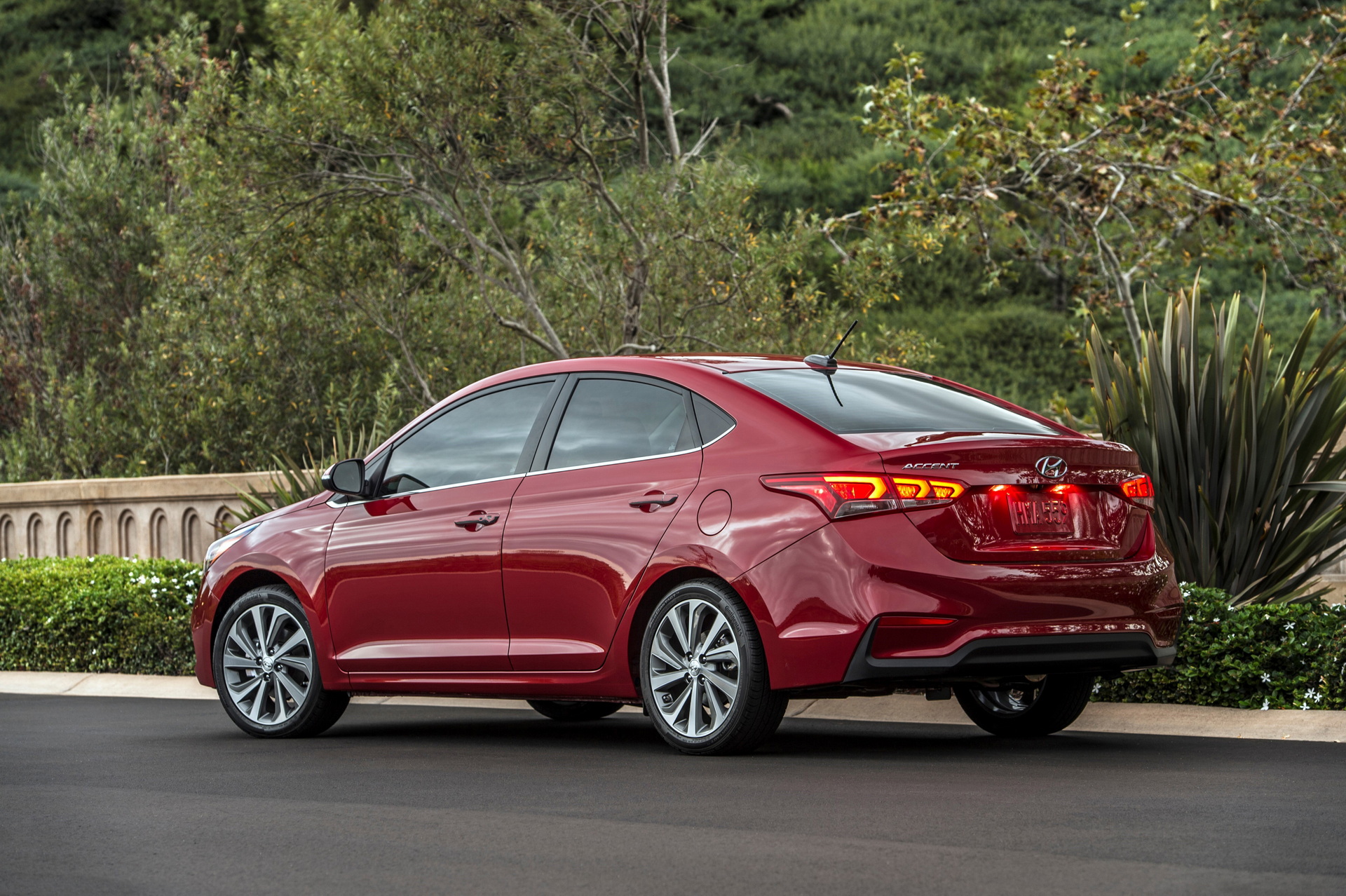 While the Accent is going away in America, it will live on overseas as spy photographers have already snapped pictures of the next-generation model. The company also said “sedans remain an important part of the lineup and Hyundai continues to offer Elantra and Sonata.” However, there have been rumors that the Sonata could be dropped in 2027 or 2028.

The Accent isn’t the only model getting the axe; the Veloster N is also being discontinued as customers have embraced the Elantra N and Kona N. This development isn’t too surprising as rumors suggested the Veloster had a date with the grim ripper and Hyundai Motor America killed the Veloster 2.0, 2.0 Premium, R-Spec, Turbo and Ultimate for 2022. That left just the Veloster N, so its death means the entire Veloster lineup is history. 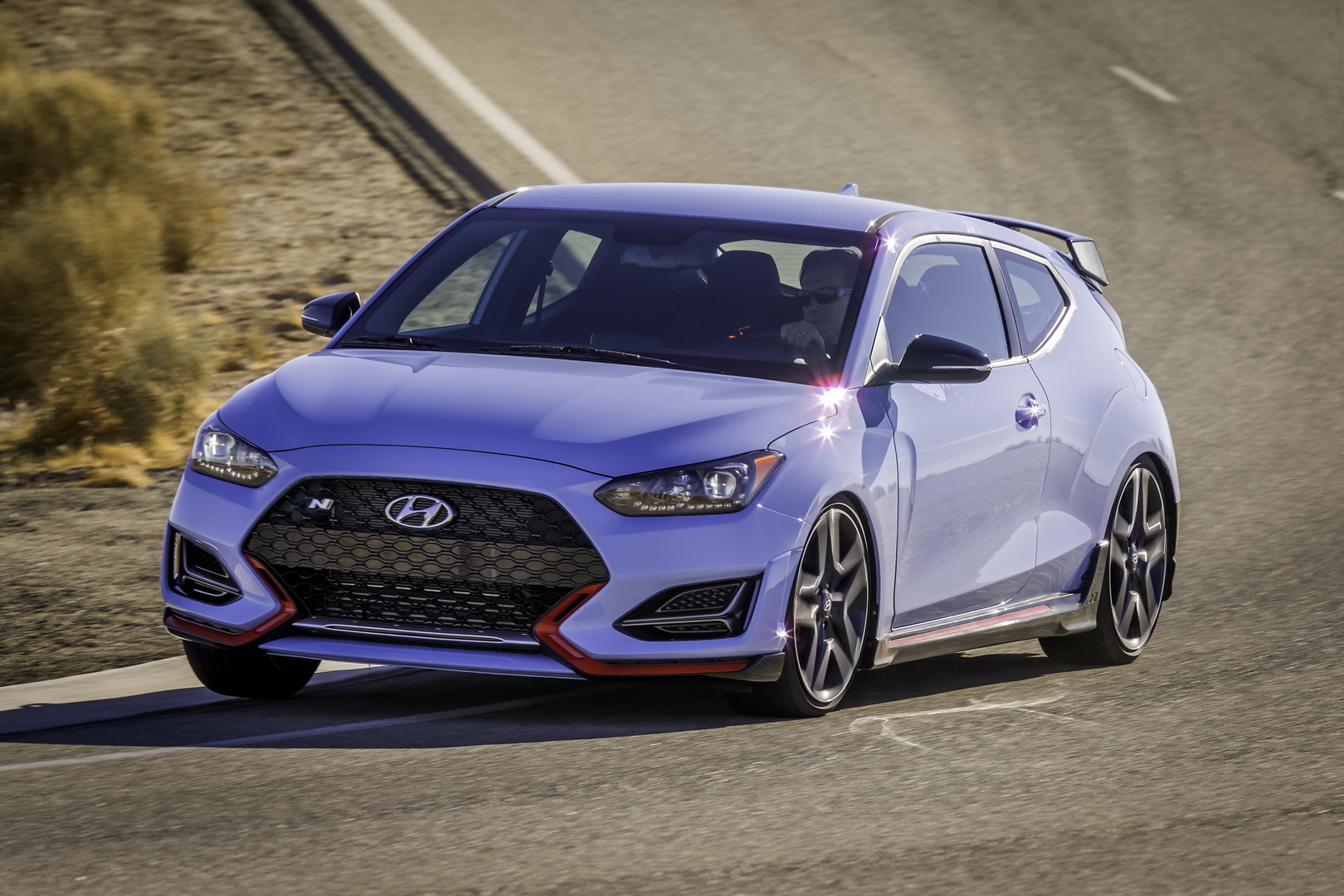 Lastly, the original Ioniq is being discontinued as production will end at the company’s plant in Ulsan, South Korea next month. Hyundai chalked its death up to a “significantly expanded electrified lineup” that includes an assortment of hybrid, plug-in hybrid, and fully electric models. It’s also worth noting the Ioniq 6 was introduced days ago and the company has previously said it will serve as a replacement for the original Ioniq.

As for the rest of the 2023 Hyundai lineup, there’s the facelifted Palisade as well as an assortment of carryover models with small changes such as additional equipment and updated trims. While those updates are barely worth mentioning, the Elantra N Line loses its manual transmission for 2023. 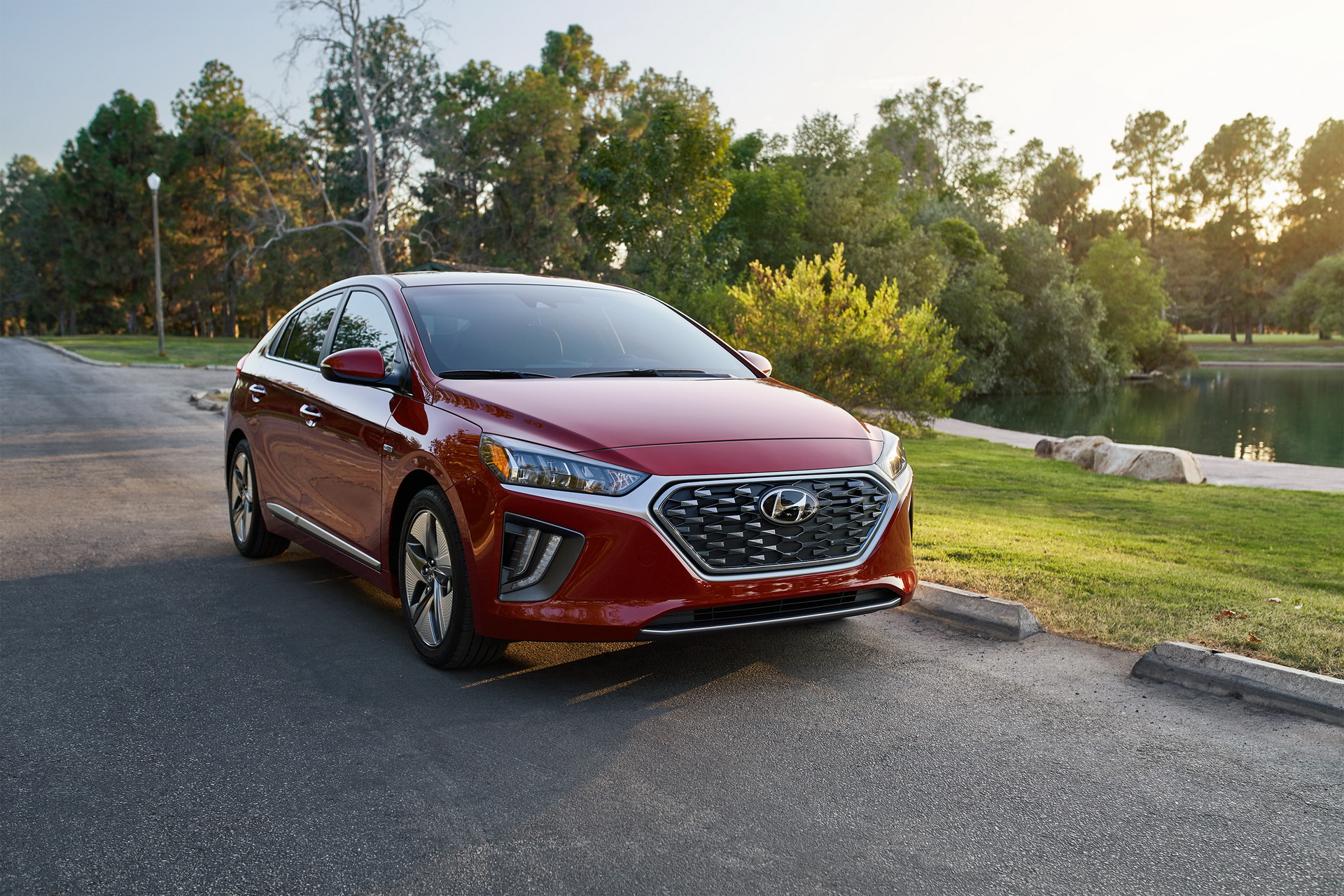