Hyundai published the first official teasers for the new generation of the Grandeur / Azera sedan, revealing full-width LED lighting and its silhouette. The model was teased as part of a promotional campaign for the new “Seoul Vibe” action film that premiered on Netflix, featuring several of Hyundai’s retro models from the ’80s.

Starting with the teaser, it depicts the upcoming seventh-generation of the Grandeur / Azera that will debut at the end of 2022. The model will replace the existing Grandeur that was introduced in 2016 and got facelifted in 2020, likely based on an improved version of the same front-wheel-drive architecture. The side view looks more premium than before, while the thin LED strips on both ends are more in line with Hyundai’s current design language. As we have seen from earlier spy shots, the actual headlights of the Grandeur will be positioned lower, next to the large grille.

See Also: What Do You Think Of This Hyundai Grandeur Rendering? 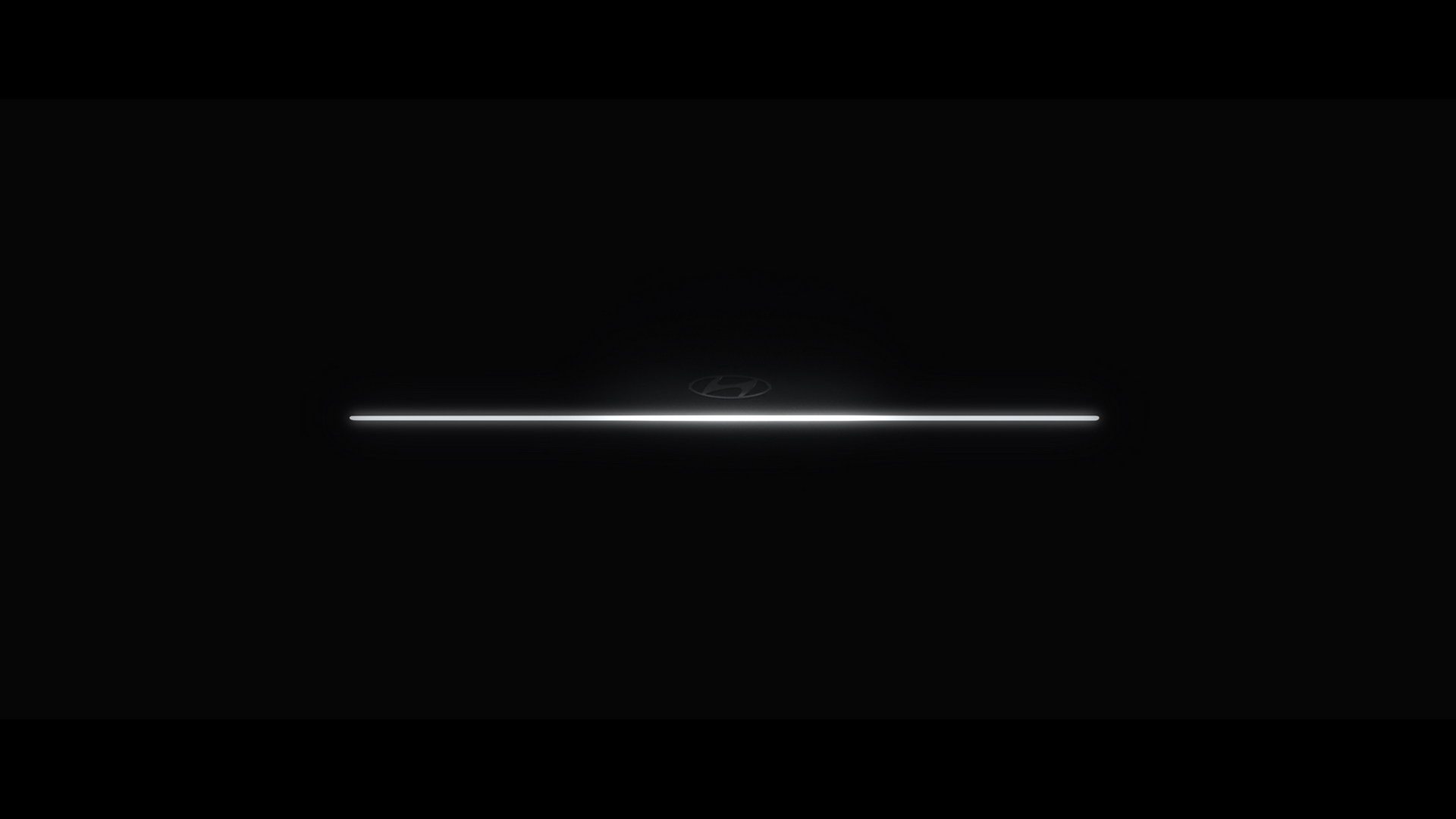 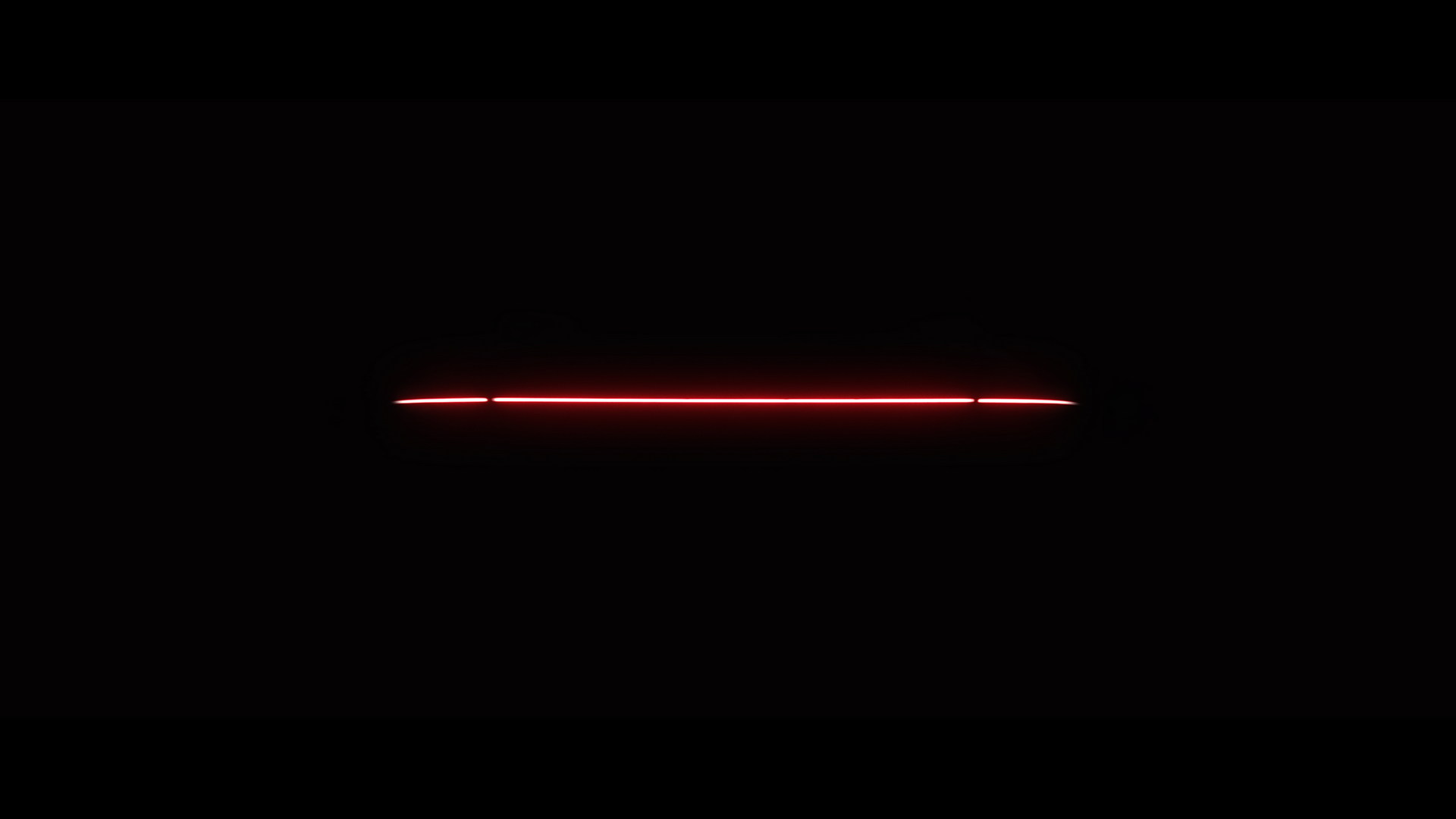 The company promised we will get more hints about the new Grandur in a special advertisement that will soon be available on YouTube and Instagram. This cinematic ad will be a spin-off of a new Netflix action film called “Seoul Vibe”, borrowing its storyline and all-star Korean cast. The actual film however is quite different, as it is portrayed during the 1988 Seoul Olympics, thus featuring period-correct vehicles.

Among the Hyundai models that make an appearance on the fast-paced action film are a first-gen Grandeur, a modified Pony pickup, a Porter LCV, a second-gen Sonata, a Stellar, and a Cortina. Mind you, the original Hyundai Grandeur was nothing more but a rebadged second-gen Mitsubishi Debonair (1986-1992), so the boxy shape is not so much of a Hyundai invention. The Korean automaker recently revealed a one-off electromod of the old Grandeur, coming with a modern interior, pixel LED lights, and an electric powertrain.

You can watch the “Seoul Vibe” on Netflix starting today, while the vehicles featured in the movie can be driven in the digital world, as part of a virtual experience on the Zepeto metaverse platform.