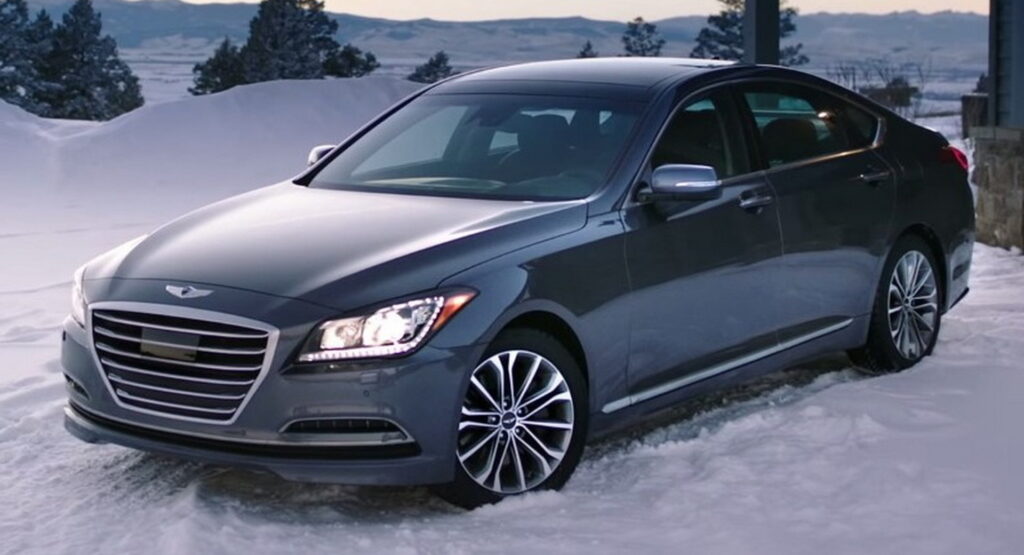 Buried deep inside the owner’s manual of some cars is a line that reads “maintenance service and record retention are the owner’s responsibility.” And in the case of one 2015 Hyundai Genesis, the manufacturer really meant it.

Rebecca Walker, the owner of the Genesis in question, found that out to her cost, when, in late July, her car started making a strange noise, according to NJ.com. When she got off the highway, the car died. Fortunately, she was able to get it started again and make it to her son’s house, but once there, had to call for a tow to the local Hyundai dealership. 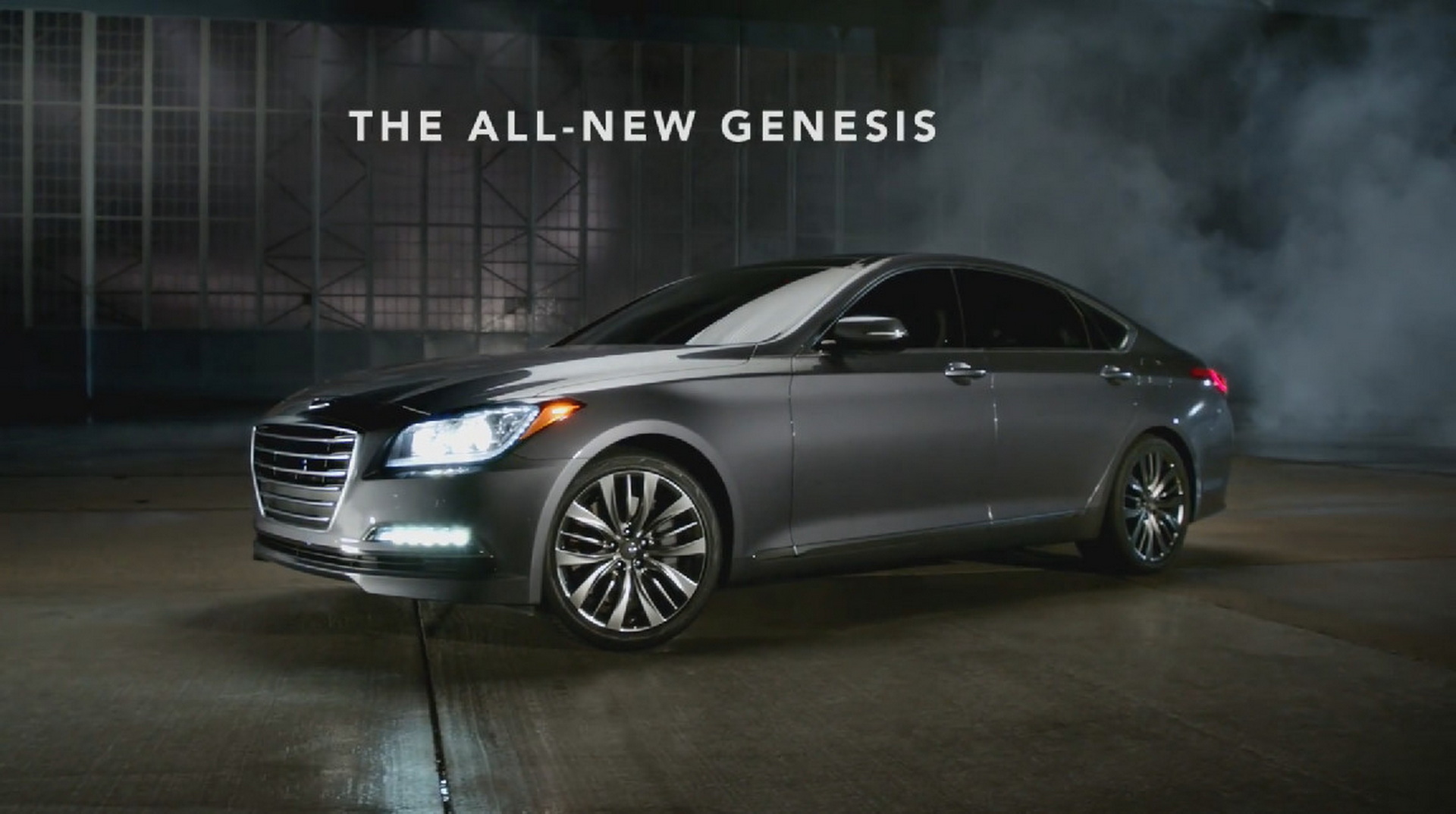 “The gentleman said that it looked like it had been maintained… and that it was under warranty, but that there were several Hyundais that had been towed in with engine trouble and that it might take a week or more for them to get back to me,” she said. “I said that that was fine.”

Shortly after, though, she got another call that complicated the matter significantly. A representative asked her for the car’s oil change receipts.

“I told the serviceman that we have certainly gotten the oil changed, but that we don’t have the receipts,” Walker said. “We don’t just go to one place, and we have had the car for seven years.”

She asked the representative to check the sticker on her windshield that showed when the next oil change was due, and he said he would try to submit the warranty claim without any receipts. A few days later, the dealer called back to say that the request had been denied.

“I was told that the service person was told to take a picture of the motor and that the powers that be had determined that there was `so much sludge’ that we couldn’t have maintained the oil changes,” she said. “I told him that we loved our Genesis and that we have maintained it.”

Although the dealer said that there was no appeals process, Walker contacted NJ.com to ask it to investigate. After looking through the car’s CARFAX report and asking Walker to scrounge up any receipts she could find, it contacted Hyundai, which said it would look at the case.

But, unfortunately for Walker, it wasn’t enough. Hyundai stuck to its guns and refused to replace the engine because, they say, the sludge suggested that the oil couldn’t have been changed regularly enough. It’s not always that simple, though. As one Toyota master technician pointed out recently, even if you change your oil as often as an automaker suggests, it’s not always a guarantee that the engine will last.

Now, if Walker wants to get her car going again, she’ll have to pay for the engine out of pocket. She’s been told that the price of a used engine alone could cost as much as $8,000.

“We have bought Hyundais because of their reasonable cost, the fact that we have rarely had any trouble with them and because of their warranty,” Walker said. “I will never buy another Hyundai in my life.” 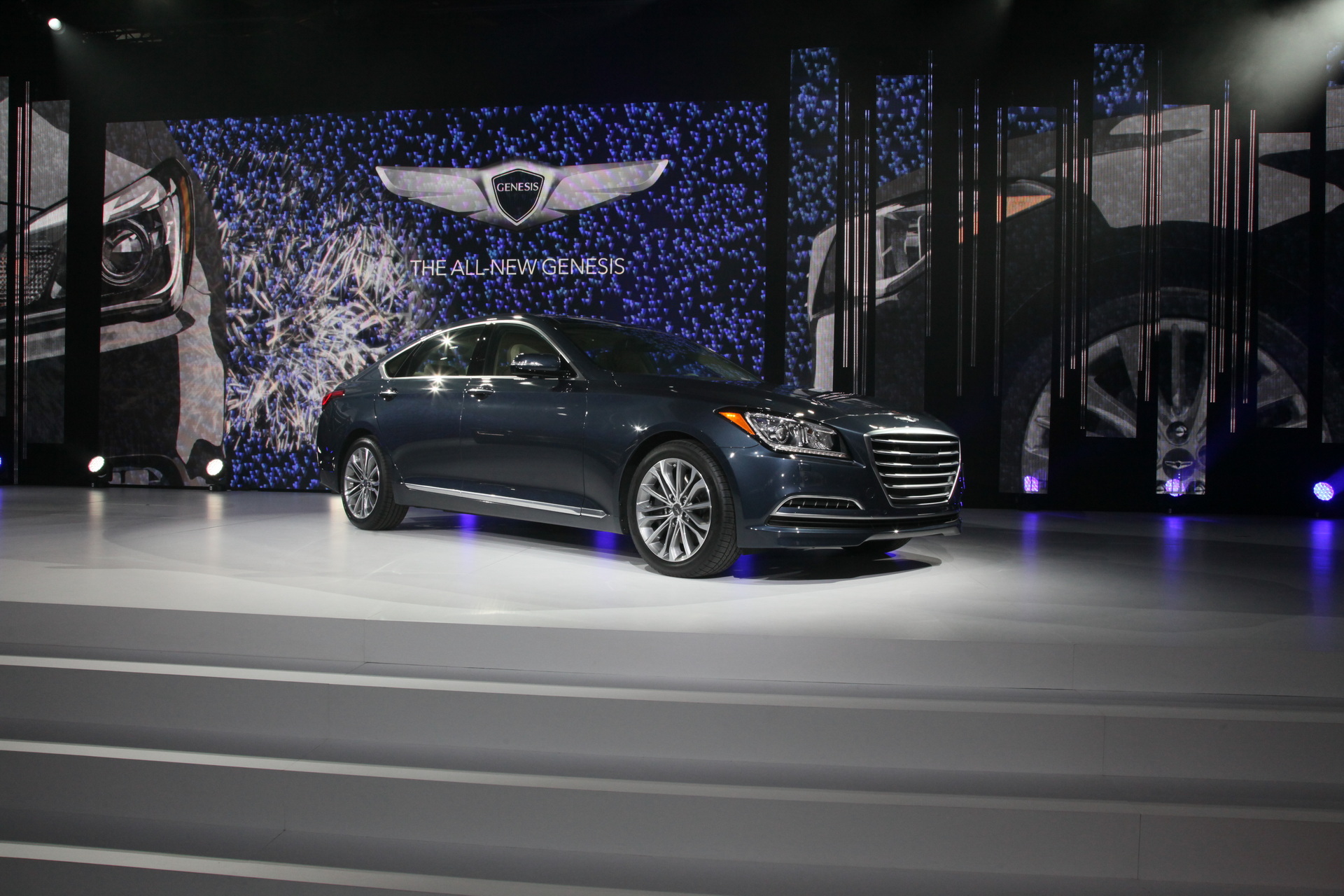