Operating profits at Hyundai Motors are expected to hit 10 trillion won ($7.7 billion) this year for the first time in its history.

Forecasters had initially expected the Korean carmaker’s operating profits to top out at 8 trillion won ($6.1 billion) for 2022 but have raised estimates to over 10 trillion won ($7.7 billion). This would represent a jump of 51.9 per cent compared to 2021 and comes on the back of unexpectedly strong results in the second quarter of the year. 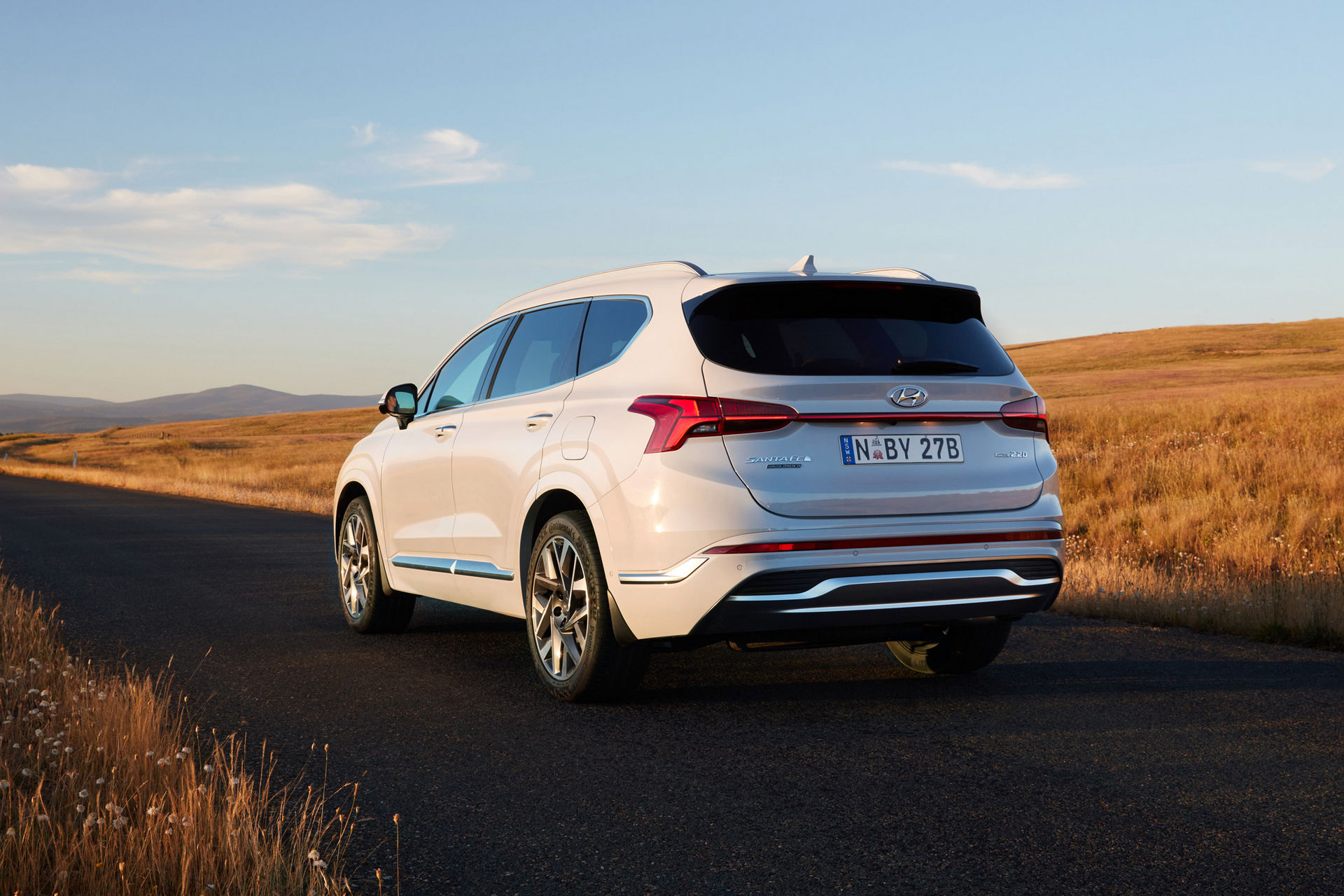 Rising operating profits have been helped by Hyundai’s sales across Europe and North America jumped by 2.9 per cent and 6.6 per cent respectively compared with Q2 2021. Korea Times notes that SUVs are accounting for more than half of all sales from the brand and that demand for its EVs continue to increase.

“Hyundai Motor has high domestic and overseas stand-by demand of 640,000 units in Korea, 140,000 in Europe, and the exposure to emerging markets is expected to recover demand relatively quickly,” Hana Securities analyst Song Sung-jae said. “It is expected that the market share will be expanded through the gradual expansion of production.”

Things are also look good over at Kia. Analysts predict its operating profit will rise by 56.1 per cent from last year to 7.9 trillion won ($6 billion). This comes on the back of forecasts jumping from 6.7 trillion ($5.1 billion) won by almost 20 per cent in one month, meaning the combined operating profit of the two car manufacturers could hit an all-time high of 18 trillion won ($13.7 billion). This all comes despite the resurgence of Covid-19 in some countries and a plethora of supply chain disruptions. 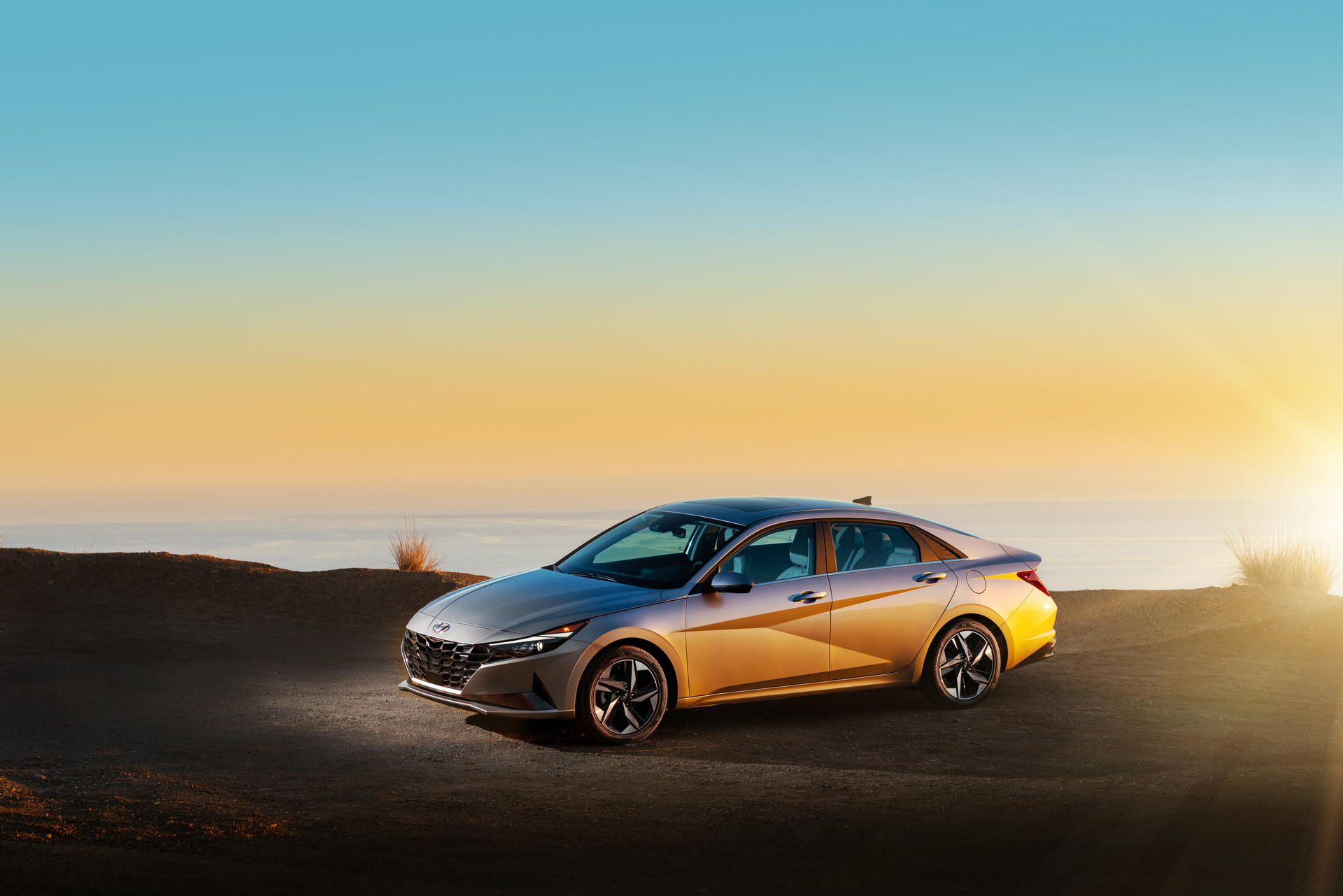