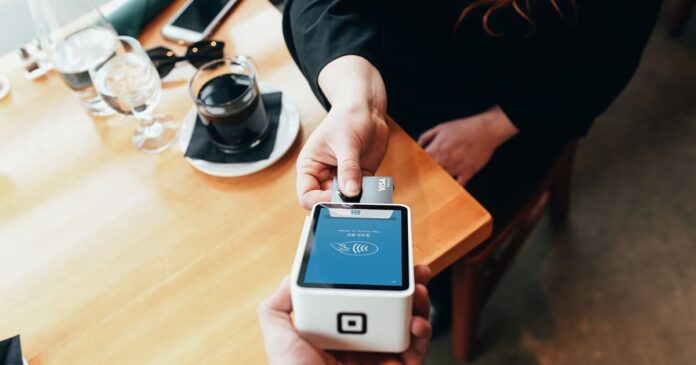 With more than 77 million credit cards outstanding, Indian users seem to be returning to the physical checkout counter enthusiastically.

Between March and August, the value of monthly credit transactions at point-of-sale has grown 12%. It stood at Rs 45,000 crore last month, according to data from the Reserve Bank of India.

The value of online credit card transactions, however, grew only 2.6% during the same period.

Revenge spending “does not carry on for two quarters”, Amit Khurana, head of equities and research at Dolat Capital, told BQ Prime. Spending in India is buoyed by reversion to normalcy and strong underlying demand in the domestic market, he said. The return to normalcy is also evident in the growing volume of PoS transactions recorded by different banks.

According to Asutosh Mishra, head of research at Ashoka Stock Broking, some revenge spending might be visible in the tourism and travel sector, but it’s not an overarching theme in India. “Salary growth in the IT sector [and the] organised sector growing at a very healthy pace”, Mishra said, could be powering current credit card spending.

Online spending via credit cards hasn’t grown as quickly as point-of-sale transactions, and the value of online transactions even declined for some banks in August. But such spending is expected to receive a fillip as the country enters a commercially important festive season.

“A part of the higher spends can also be attributed to higher inflation,” Mishra said, adding that a rise in oil prices and other commodities is also powering some of the uptick in credit card spends.

All in all, credit card issuers in India added 2.8 million credit cards between April and August. Even though the total cards outstanding slipped from 80 million in July to 78 million in August, industry professionals expect credit card growth in India to remain robust and benefit from the return of restriction-less festival spending.