Ineos Has 5,000 Grenadier Reservations In The U.S., Plans To Establish 35 Dealers

Ineos has revealed it has approximately 5,000 reservations for the Grenadier in the United States as it gears up to establish a network of dealers across the country.

The British car startup intends on kicking off sales of the Grenadier in North America in approximately 12 months but before it does so, it needs to establish dealerships. Speaking with Auto News, Ineos executive vice president for the Americas, Greg Clark, said the carmaker wants to establish 35 dealers and is in the process of selecting them.

“We’ve had a lot of hand-raisers, a big selection of dealers from all over the country,” Clark revealed. “And mostly in those areas that are of the greatest focus for us. But we are being very judicious in the selection process. We’re on the cusp of naming our first dealer.”

Read More: Ineos Grenadier To Start At Around £48,000 In UK, North American Launch Scheduled For 2023 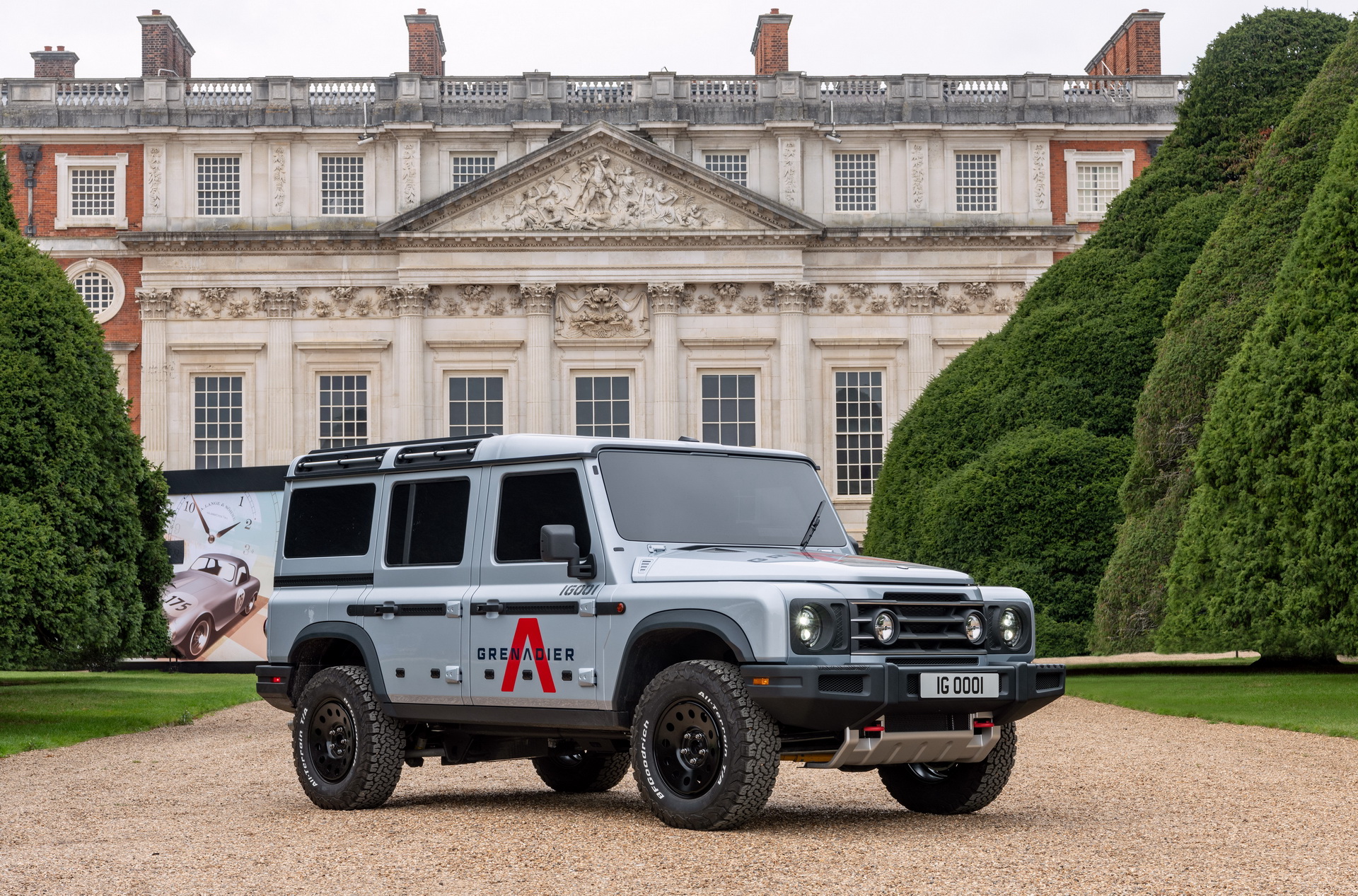 Clark says that Ineos is looking for “entrepreneurial, innovative and quite visionary dealer partners” who understand the market opportunity of the Grenadier. He also said it is important that dealers understand how to build the type of community that Ineos hopes to establish.

“Our reservation holders have told us they want to be part of something,” he said. “They want to meet with like-minded people. They don’t just want to go on a coffee run but on a full weekend or week’s worth of expedition. Potential dealers will understand that and be presenting great ideas for that.”

Unlike many other auto startups, Ineos isn’t interested in selling directly to customers. He noted that many BMW dealers and European import dealers have expressed interest in selling the Grenadier because it has a BMW powertrain. He added that most selected dealers will establish separate showrooms for the Ineos brand. 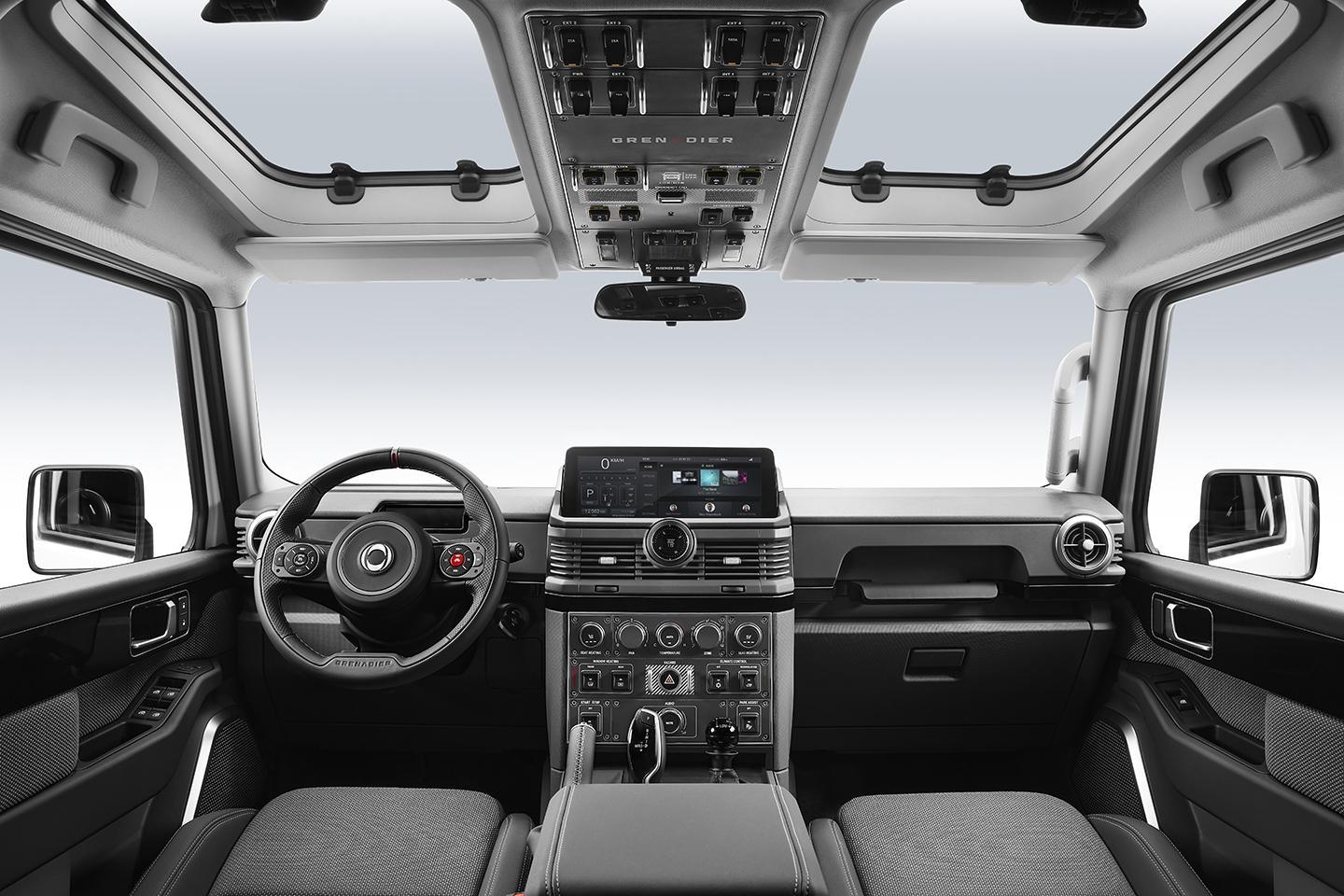 Production of the Ineos Grenadier is already underway and Clark noted that deliveries will start in the fourth quarter of the year in Europe and other overseas markets.

“But while all this is going on, we’ve been quietly and laboriously setting up the Americas,” he added. “We’ve gone through all the main structural gateways and have set up plans in terms of homologation and certification. We are on target. We are wrapping up plans for marketing, which will be focused primarily on our reservation holders as a principal measure of conversion.” 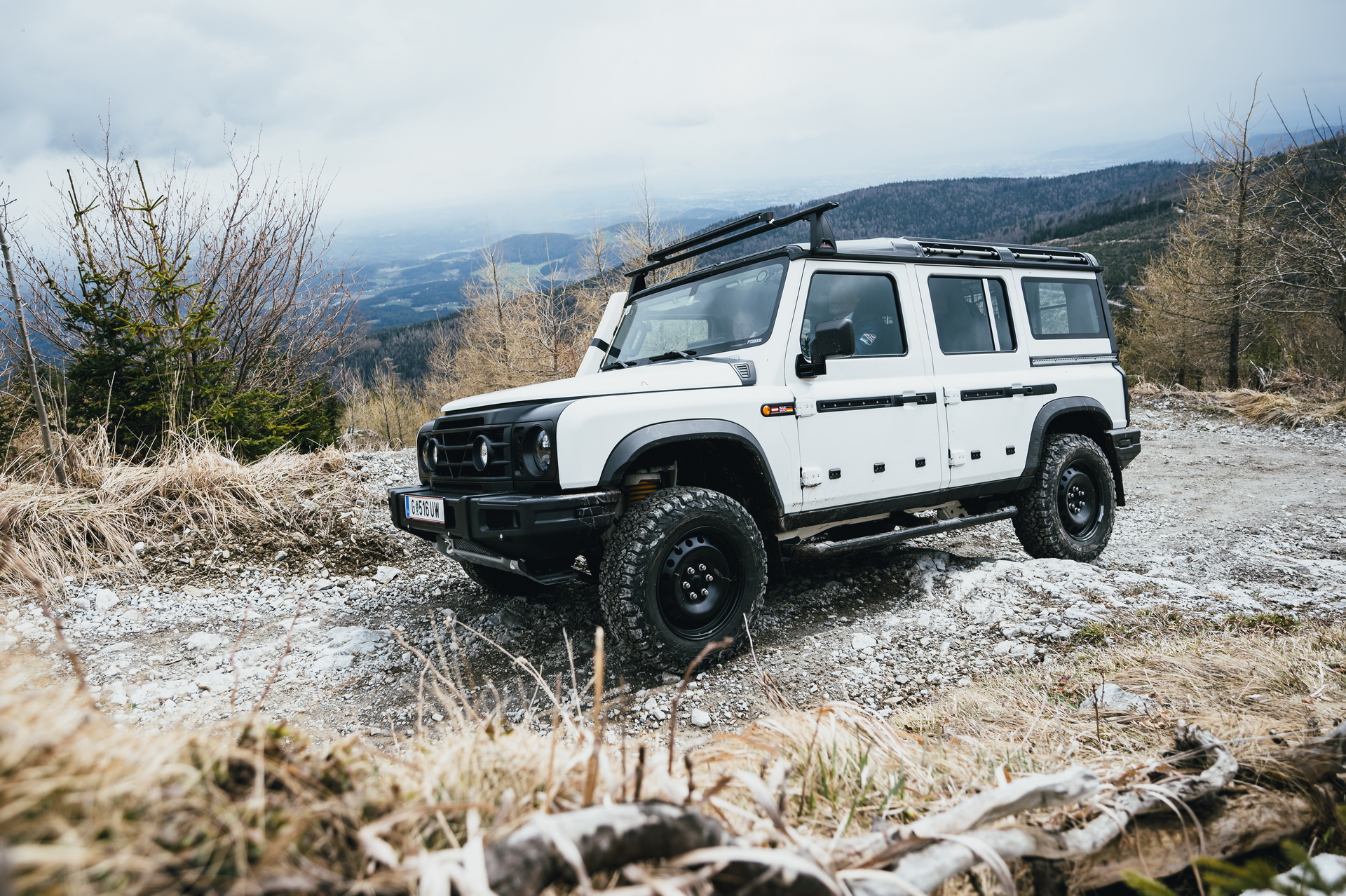