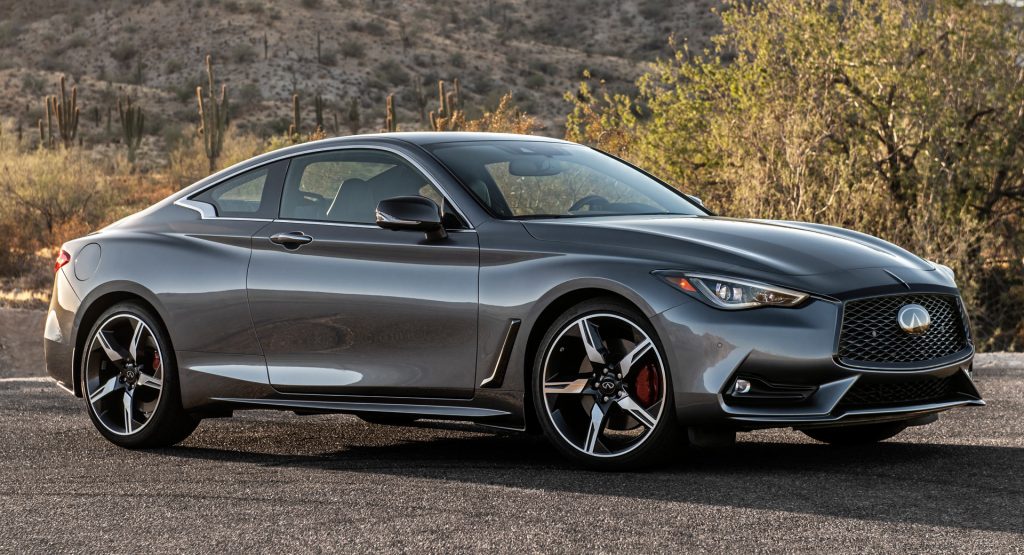 Following rumors of its imminent death last year, the Infiniti Q60 will finally meet its maker this year, as after six years of production, Infiniti has confirmed that the luxury sports coupe will be discontinued for the 2023 model year.

Given the continued rise in popularity of SUVs and the consequent decline in that of coupes, this doesn’t really come as much of a surprise. Speaking on that, an Infiniti spokesperson told Car & Driver: “We are focusing on the most popular luxury automotive segments such as crossovers and SUVs, as well as the upcoming EV we recently announced that will be built here in the U.S.” 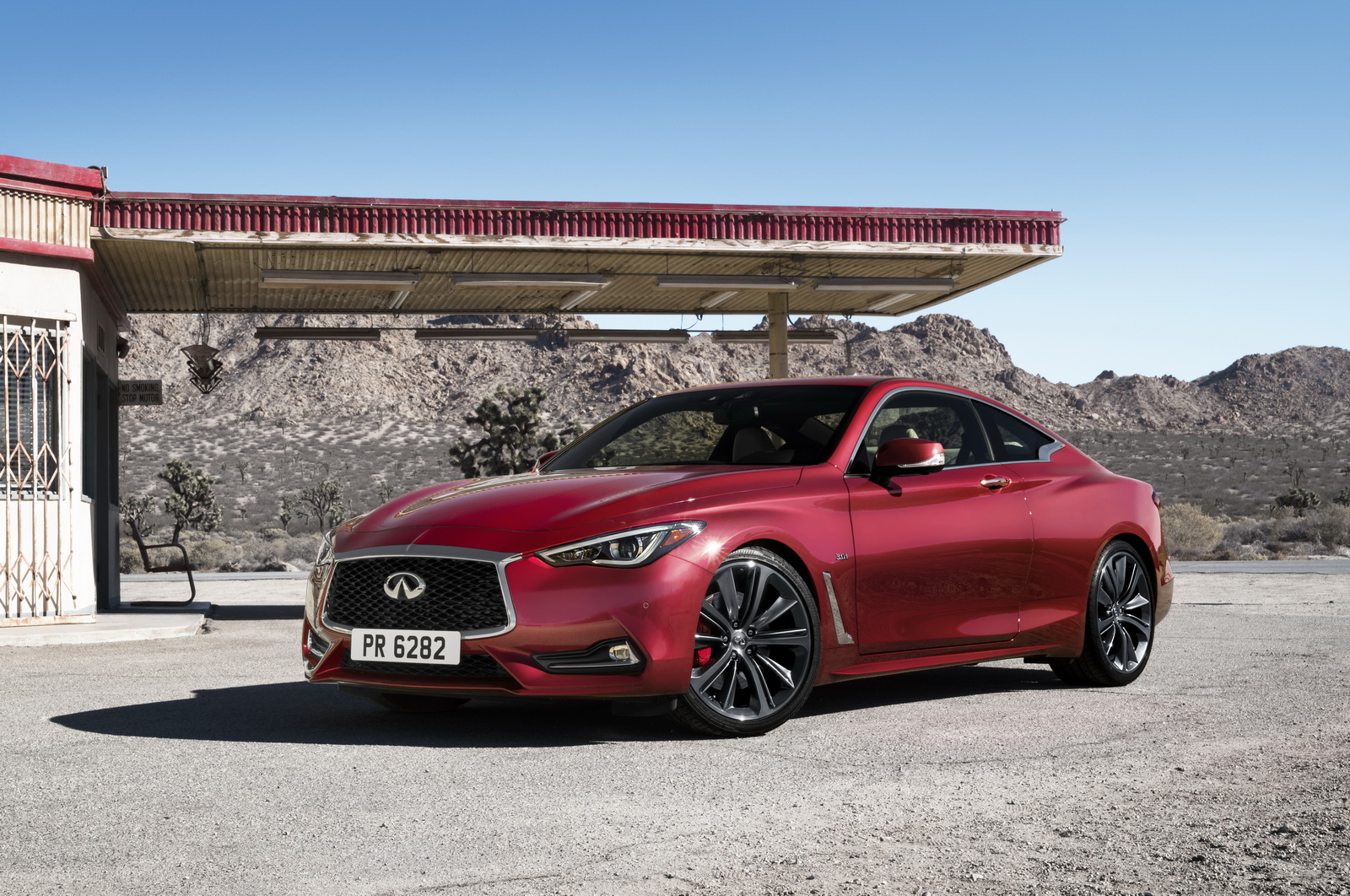 According to auto sales data website GoodCarBadCar, Infiniti sold just 2,729 Q60s in the U.S. in 2021 (the car’s most recent full year of sales). Compare that to 13,894 units of the Q50 sedan and 19,196 of the QX50 crossover, both of which ride on the same platform as the Q60, and you can begin to see why the car is being discontinued. That being said, should you want to get your hands on a new Q60, the Japanese automaker believes dealers will still have plenty of leftover models in their inventory “well into 2023”.

As predictable as this discontinuation is, there is a part of us that will miss the Q60. The successor to the beloved G Coupe managed to offer AWD and as much as 400 hp (406 PS / 298 kW) in a handsome, luxurious package, and it did so at a relatively reasonable price point, something not often found in today’s vehicles. Nevertheless, its powertrain will live on in the new Nissan Z (albeit with two fewer driven wheels), which will likely be the last Nissan-produced vehicle to feature a twin-turbo V6. 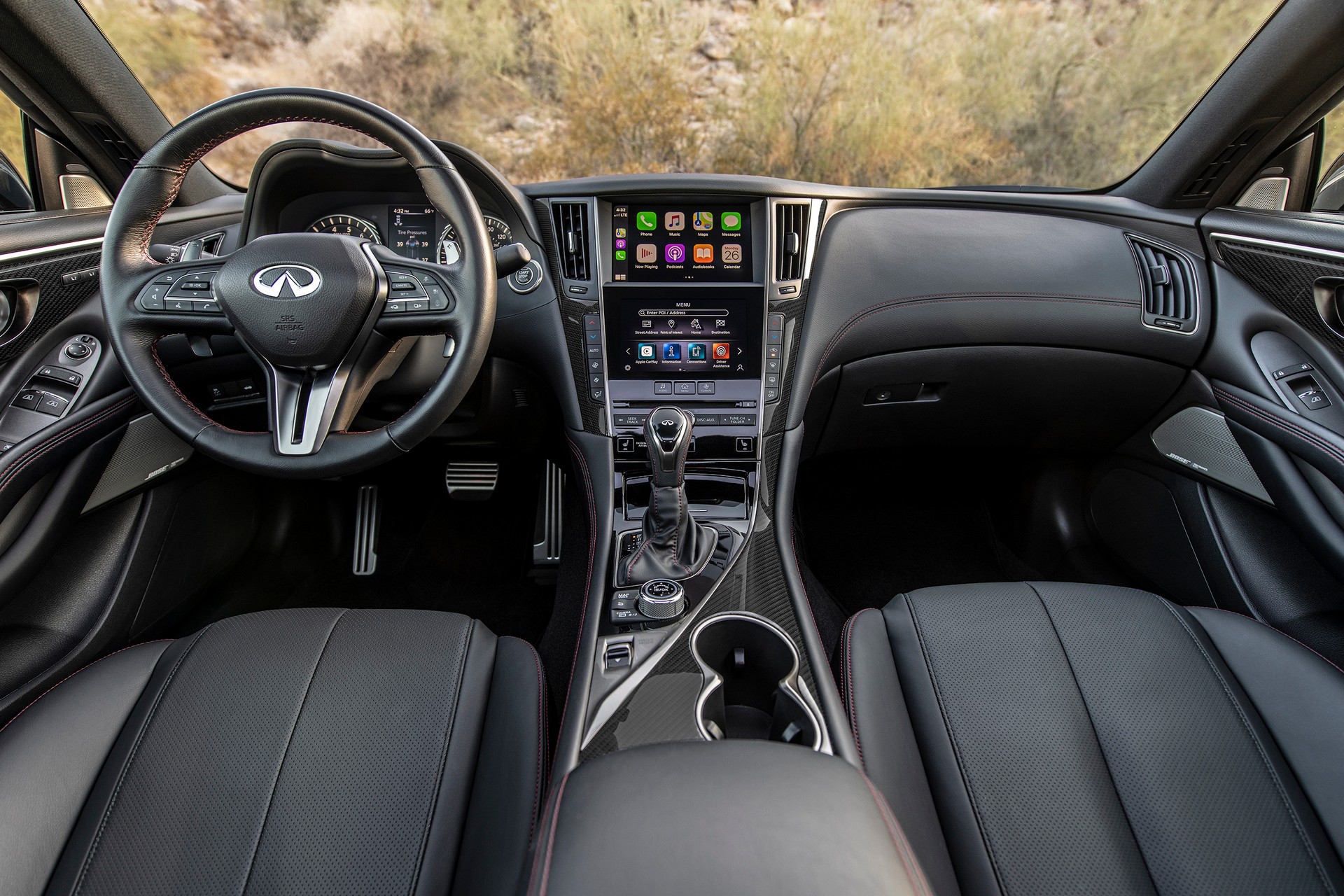