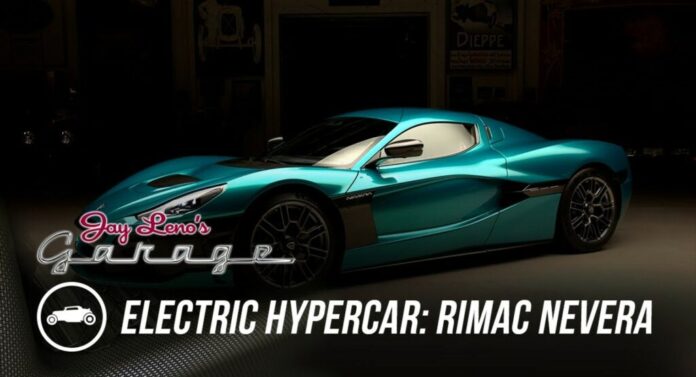 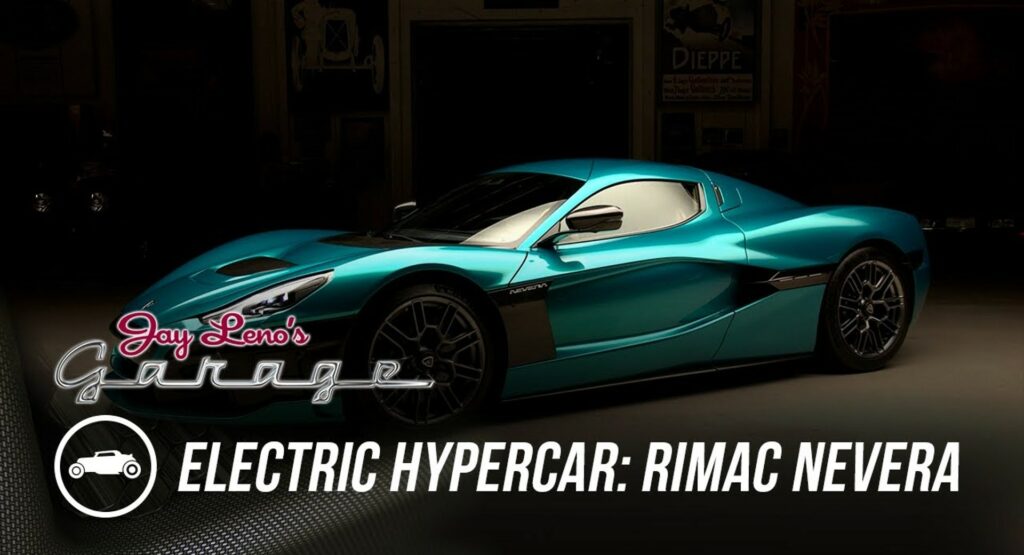 Jay Leno has seen a lot of amazing cars roll into his garage over the years but none are quite as quick as this one. The Rimac Nevera is the world’s fastest accelerating production car in large part thanks to its four electric motors. Leno brings us with him as he gets a crash course in the Nevera before taking it out for a very quick spin.

His teacher for the day is Bugatti Rimac’s test and development driver Miroslav Zrncevic. If there’s anybody that knows about how the Nevera actually performs, it’s Zrncevic. He guesses that he’s put around 80,000 miles on Rimac prototypes. In the first half of the video, he lets us in on a few interesting tidbits like the biggest challenge during development.

“Well, to make it all in one car basically… because you have five different modes. If they feel completely different, you did a bad job. The car needs to feel as a person basically with all the modes its moods,” he says. Giving the Nevera a personality and good communication skills is harder than it might be in a conventional ICE car.

Read More: Rimac Nevera Got Rear-Ended By A Motorcycle In California

Zrncevic also says that from the very beginning of development some five years ago that the team’s goal was a 0-60 mph (0-96 km/h) time of under 2 seconds. It does the deed in 1.85 and to hear the test driver tell it, the team overachieved on all of its goals by the time this production car rolled off the line.

On the road, it lives up to its metrics and flashy styling. Zrncevic talks about how the development team tested the car’s super-simple launch control by doing it some 200 times from 0-120 mph (0-193 km/h) without any issues. “Well that’s pretty good!” Leno exclaims when he finally gets a chance to test out that wicked acceleration.

“It’s effortless, it’s seamless… as soon as this guy gets up to my fender I’m going to tap it and lose him,” he says as a Mercedes rolls up next to him before, just as he said, he dips into the accelerator and the Rimac flies away at an almost comical pace.

Leno gives the car pretty high praise too, saying that “This thing is great, it’s not intimidating at all.” It’s a long video but it’s well worth a watch as one automotive legend enjoys a truly amazing car.