Jeep’s Chinese partner, Guangzhou Automobile Group (GAC), accused Stellantis of disrespecting customers and of not being a trustworthy partner following the termination of their venture.

The Chinese company said that comments made by Carlos Tavares, Stellantis‘ CEO, on Thursday were “unbelievable,” reports Bloomberg. The CEO said that the partnership between the companies had broken down because of GAC’s failures as well as political meddling.

In a statement, GAC said that the venture had actually failed to succeed as a result of Stellantis’ “lack of respect for customers in the Chinese automobile market.” It went on to say that the companies were not “able to establish a mutually trustworthy operating mechanism adapted to the highly competitive environment in China in order to turn the adverse situation of continuous losses in recent years.” 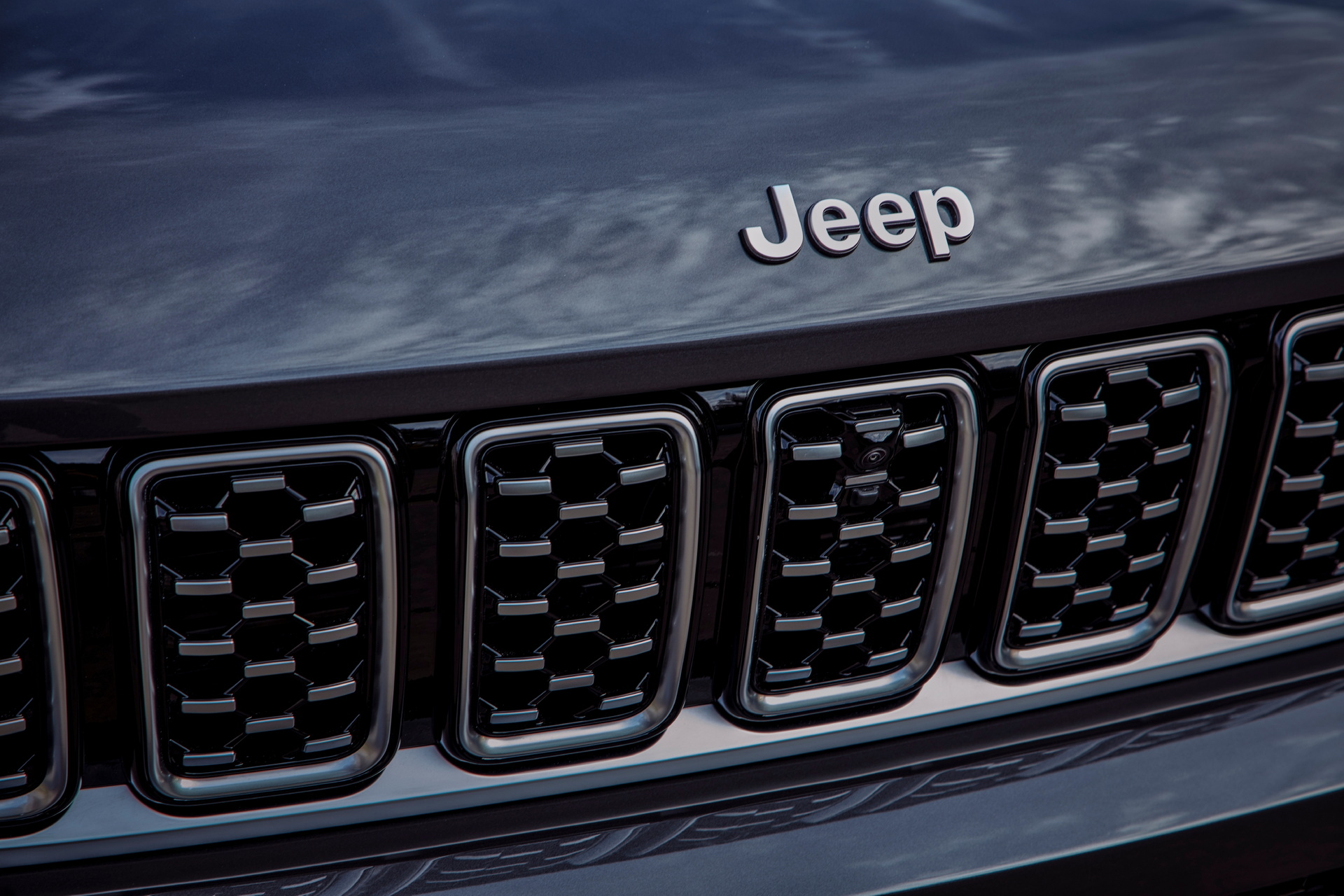 In his earlier interview, Tavares admitted that the joint venture was racking up losses, and seemed to agree that broken trust was a major reason for splitting with its local partner. He added, though, that Chinese policies favoring local brands contributed as well.

Stellantis previously said it had signed a deal to raise its stake in the joint venture to 75 percent, but later claimed that the GAC Group “did not do what it was supposed to do.” Tavares then said that the company opted to “unwind.”

The GAC Group, meanwhile, flagged similar concerns, saying that it didn’t file relevant paperwork in the ownership deal because there was “no consensus on relevant agreements.” It claims that Stellantis was actually the party not fulfilling its requirements and the cause of the dissolved partnership.

The joint venture had produced the Jeep Cherokee, Renegade, Compass, and Grand Commander models. Stellantis has said that it will now ship Jeep vehicles to the Chinese market instead of producing them there. 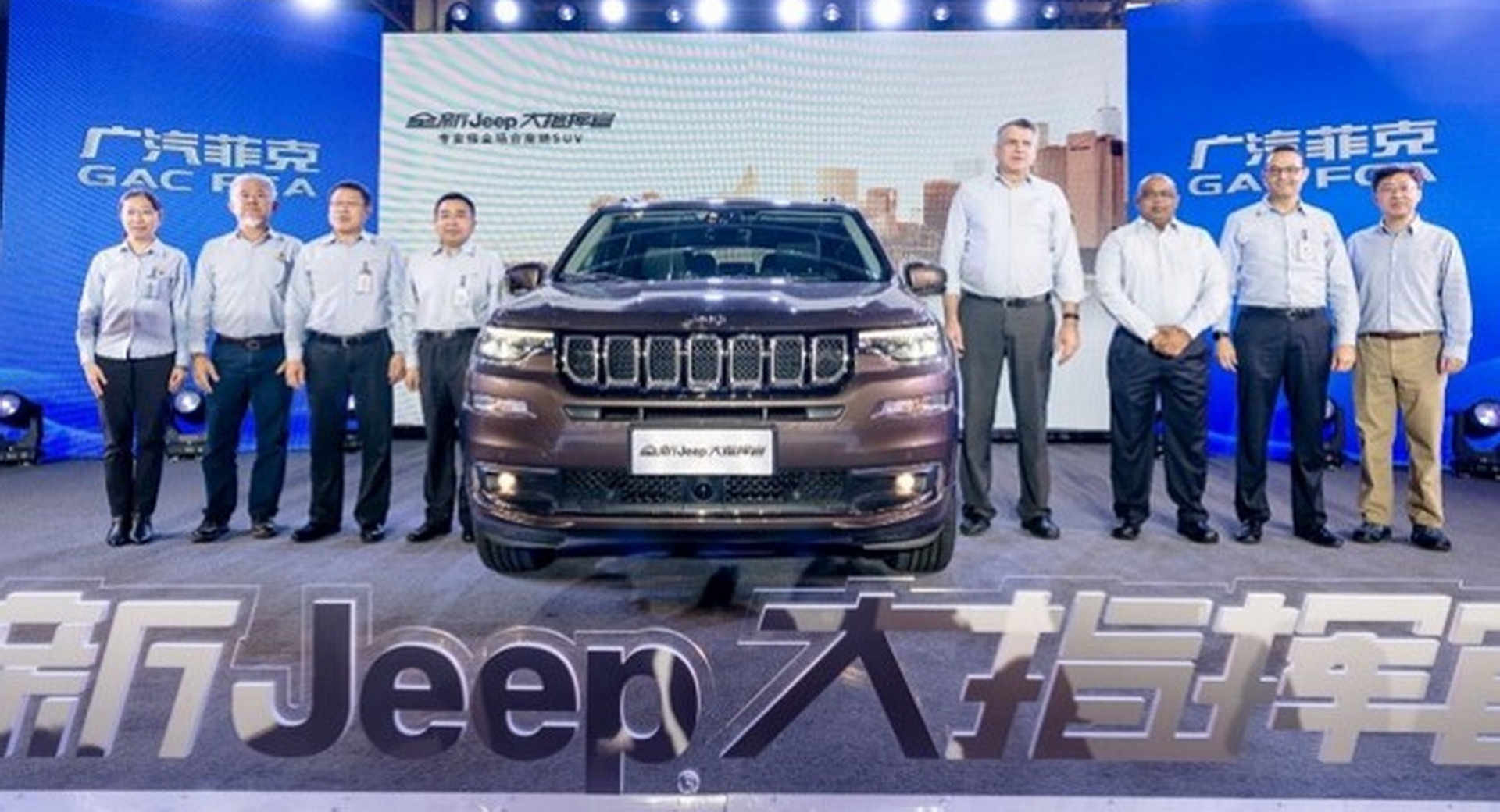