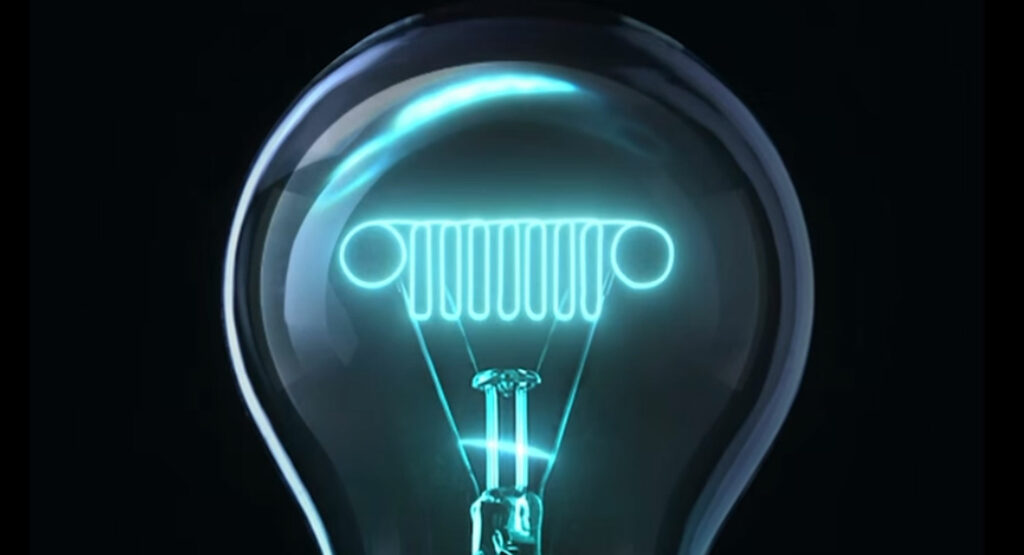 The Jeep Wrangler 4xe quickly became America’s best-selling plug-in hybrid and it was followed by an eco-friendly Grand Cherokee 4xe earlier this year.

However, the company’s electrification journey is just getting started and they’ll share more details during a 4xe Day on September 8th.

Jeep is keeping details under wraps, but said they’re “accelerating toward Zero Emission Freedom and will make a series of announcements on its electrification plans.” The company also released a teaser video on social media that said they’ll “enter a new era of electrification,” while also noting  “freedom is electric.”

Tune in as we enter a new era of electrification 9.8.22#Jeep4xeDay #4xe #EV pic.twitter.com/gu9yqg5The

We’ll learn more next month, but those statements suggest the company could reveal more details about the electric vehicles that were teased during the Stellantis EV Day event in 2021. One of the models resembled an electric Grand Cherokee, while the other had a more rugged and boxy shape.

Besides those two mystery models, Jeep has already teased a small EV – tentatively known as the Jeepster – that is set to make an appearance at the Paris Motor Show in October. The company also hasn’t been shy about an electric Wrangler as they’ve already introduced two concepts dubbed the Magneto.

While a number of questions remain, it’s clear that Jeep is embracing electrification and the company’s future is electric. 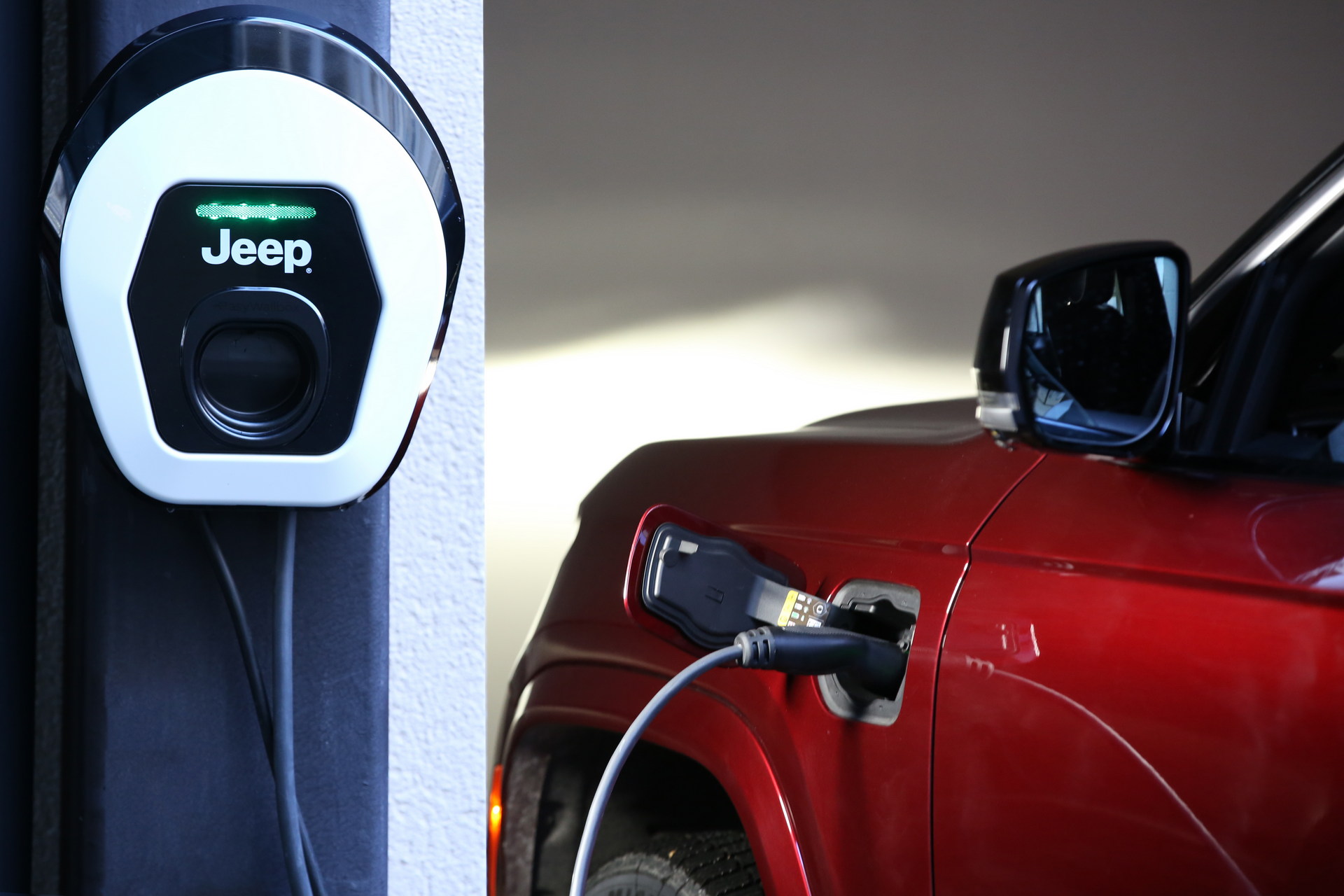