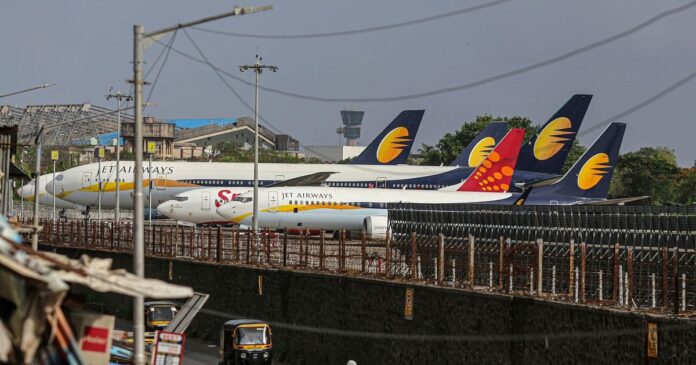 The airline, once India’s top private carrier, can’t sell tickets in September because lenders are reluctant to allow it to take on any fresh liabilities such as an aircraft order, said the people, asking not to be identified discussing private negotiations. Jet is also still in talks with plane manufacturers and lessors to obtain contracts, one of the people said.