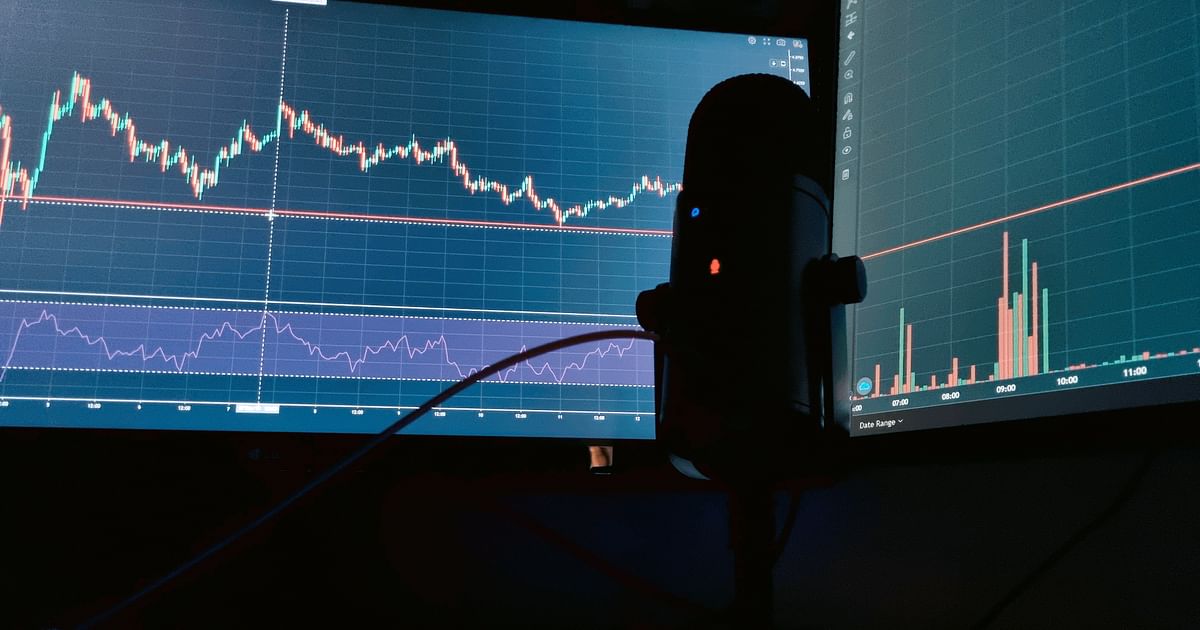 Here are the plain facts. Overall performance in the quarter was largely value-driven as volumes remained subdued, with a clear dichotomy between urban and rural consumption patterns. Rural was not only weak, but there are no clear signs of recovery over the next few months, judging from the commentary in the quarter. One can argue that an odd Parle or Britannia has spoken of the strength of the rural consumer, but that might be a difficult case to build for the space at large.

Even in auto, the belief is similar. A recent note by Nomura points out that the cost of ownership of cars and two-wheelers has gone up by around 19% and 22%, respectively, over the past two years–between November 2020 and November 2022, led by rising fuel and vehicle prices. Analysts believe that the cost of ownership is likely to go up further 5% and 1% in FY24, which prompts them to remain concerned about the mass consumption of entry-level cars and two-wheelers.

The dichotomy in the commentary was unmissable and brought out the K-shaped nature of the recovery. If Bata, with revenue growth of 35% tear-on-year, said the traction on the premium side is extremely high, Relaxo, with a revenue decline of 6%, spoke about the impact on affordability in the mass segment, which impacted them.

HUL reported 16% growth in sales, but mentioned in its call that it is quite natural for consumers, especially those in lower income levels, to feel the pinch of increased pressure on their wallets. On the other hand, Titan, which showed double-digit growth across most segments in Q2, spoke about how growth in the higher segment was coming more easily.

Simply put, most rural-focused companies showed signs of stress, and most urban-focused companies showed some glimpses of promise. This was also reflected in the order books of Samvardhana Motherson, which showed promise as they sold to the top-tier car manufacturers; or Westlife, which caters to the urban discretionary sector and has shown a promise of 16–18% compounded annual growth rate for the next five years in its Vision 2027 statement. On the contrary, V-Guard stated that there is stress on demand in small towns, rural markets, and entry-level products.

The demand gap is not the only thing that is hurting companies. While commodity costs have shown signs of stabilisation, many of them still remain high. Gross margin pressure, which was higher than expected in the second quarter of the current fiscal, may likely continue due to the high-cost inventory, which will only ease out after the current quarter for most companies. One can also argue that this is not a new phenomenon.