The National Highway Traffic Safety Administration issued an urgent warning to owners of the 2020-2022 Hyundai Palisade and Kia Telluride over a fire risk related to the four-pin tow hitch harness accessory.

Owners are warned that there is a fire risk when the vehicle is off and advised to park their vehicles outside and away from structures. The issue relates to a recall that was announced on August 15. 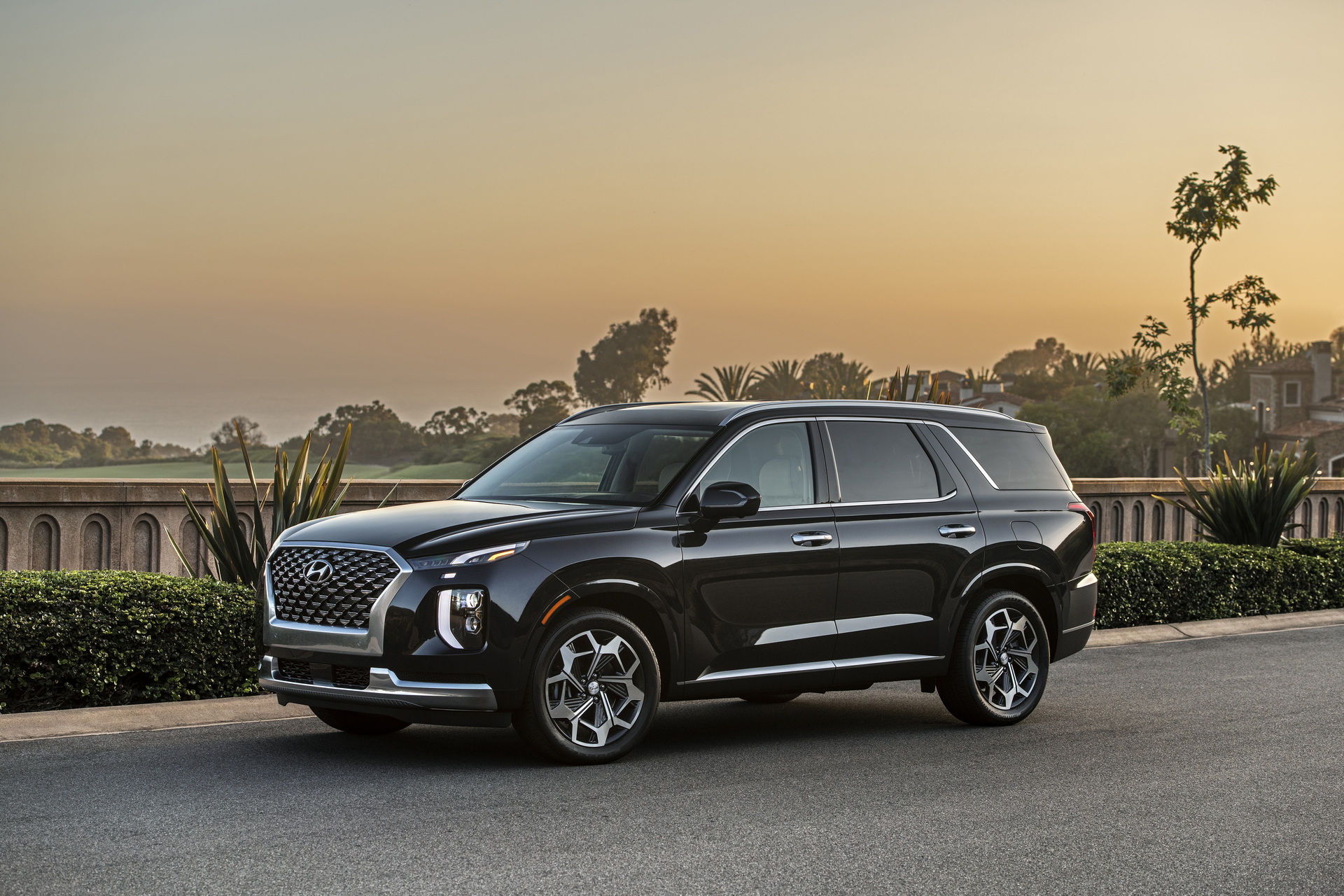 In addition to there being a fire risk when the vehicle is parked, the risk is also present when the vehicles are being driven, according to NHTSA documents. The cause of the defect relates to foreign materials, like dirt, grime, and moisture, contaminating the tow hitch harness module’s printed circuit board.

That material and moisture can result in an electrical short circuit, increasing the risk of a tow hitch harness module fire. For both vehicles, owners in Canada appear to be disproportionately affected by this issue, with the first instances of fire for both happening north of the border.

So far, there have been three confirmed fire incidents in Canada and none in the U.S. for the Palisade. There have been six fires including the Telluride, though their location is not indicated, and, fortunately, five included only localized melting.

Neither Kia nor Hyundai is aware of any accidents, injuries, or fatalities related to this recall. The former has only found evidence of fires in 2021 model year vehicles, but is recalling 2020-2022 vehicles as a precaution.

Both automaker will reach out to customers in October, advising owners of affected vehicles to return to their nearest dealership to have a remedy procedure, which is still being worked out as they investigate the issue further, implemented. Hyundai says that owners can still drive their vehicles. Owners concerned about this recall can see if their specific vehicle is included by using NHTSA’s VIN lookup tool. 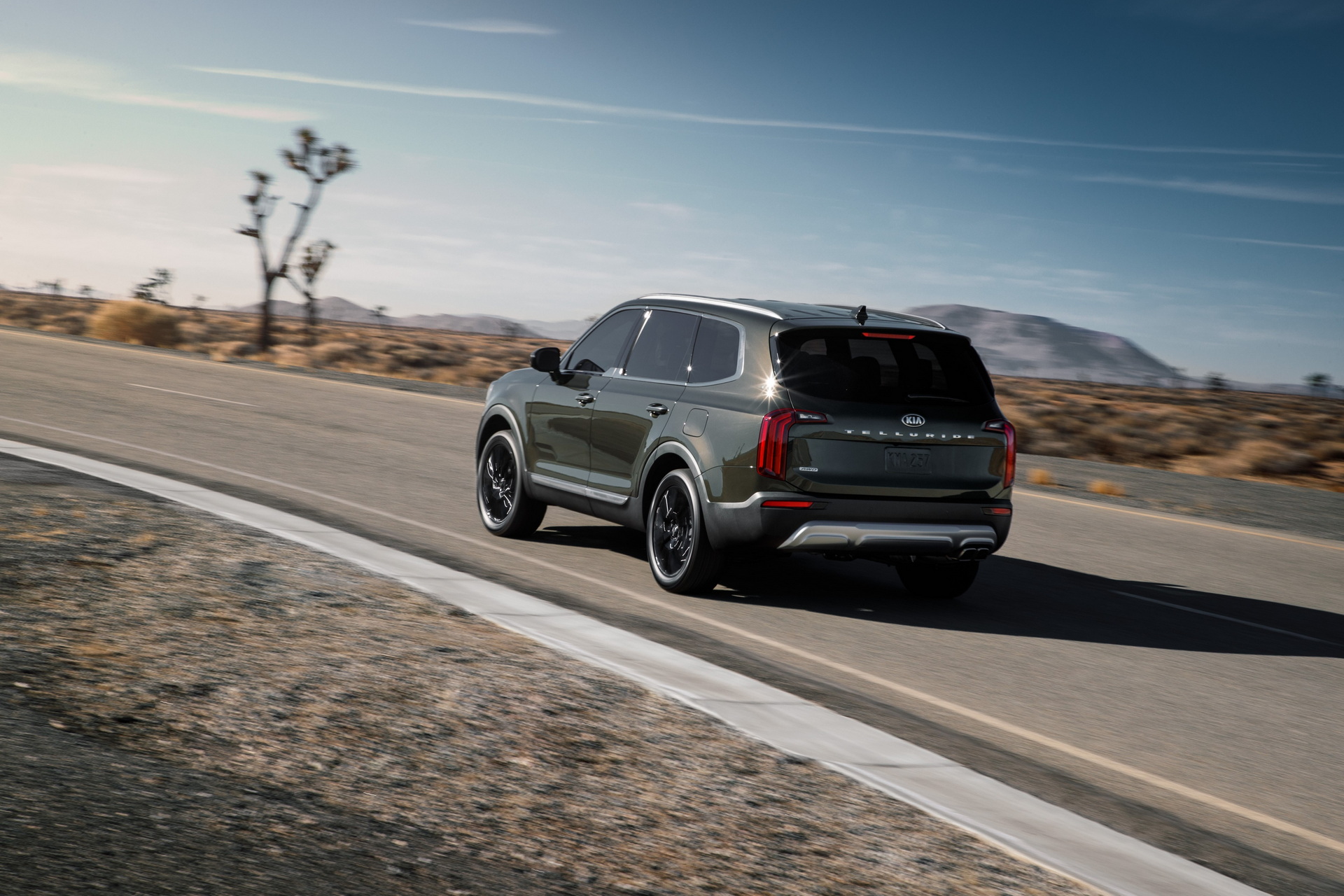