Koenigsegg CC850 Sold Out, Another 20 Will Be Added To Production Run

Koenigsegg announced yesterday that just five days after introducing the CC850, the entire run of 50 initial models has been sold out. The Swedish automaker has, therefore, decided to expand production of the vehicle.

“The response to the CC850 is overwhelming,” said Christian von Koenigsegg, company founder and CEO. “Producing an additional 20 on top of the planned 50 CC850s is still not even close to demand, but it gives us the chance to consider the brand loyalists to a larger degree, while also welcoming a small portion of new owners.”

Koenigsegg says it turned to several long-term clients who had signed up early for the CC850 to ask for their view on raising the total number of vehicles produced to 70, before actually announcing the decision, and the response was positive.

Read Also: Koenigsegg Launches A Modern Version Of The CC8S Called The CC850 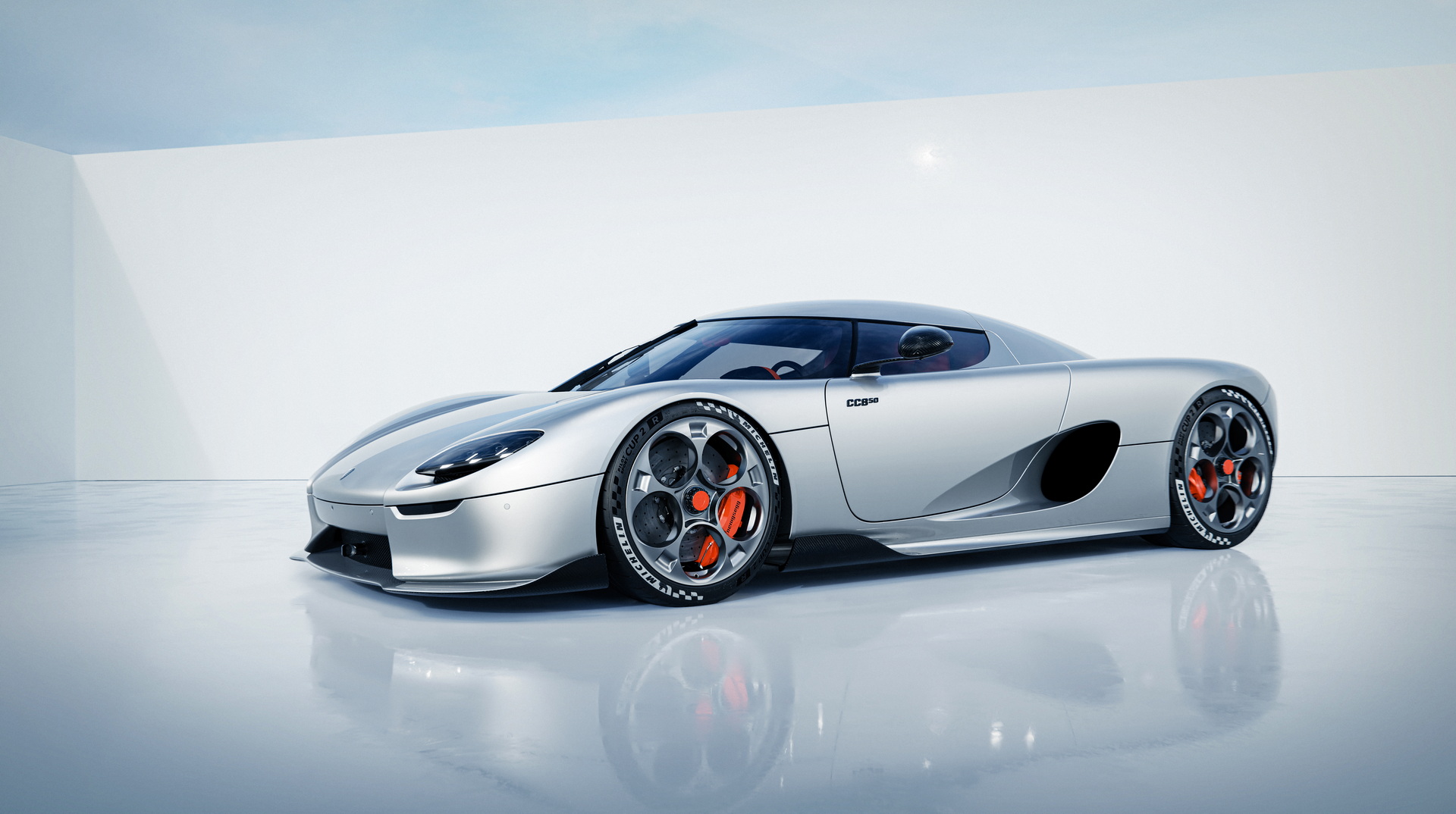 “Clearly, we struck a chord with the connoisseurs and the fans by blending our roots with novel thinking and a timeless design that stands apart from the rest,” said von Koenigsegg. “We are humbled and grateful for the response and will do our utmost to exceed expectations.”

The number of extra examples offered was chosen to celebrate the 20 years of Koenigsegg production. The initial number, meanwhile, had been selected to celebrate Christian von Koenigsegg’s 50th birthday. 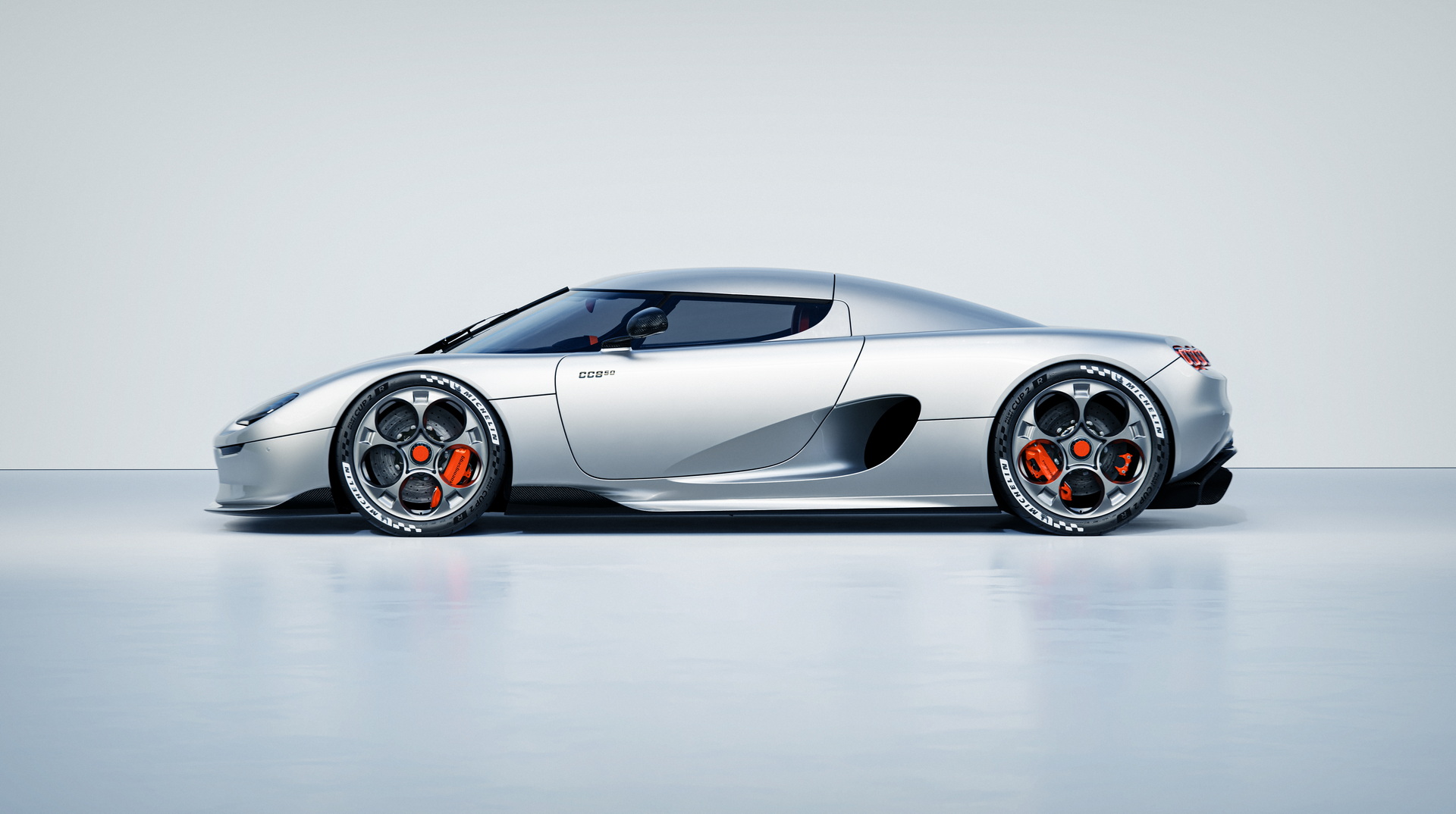