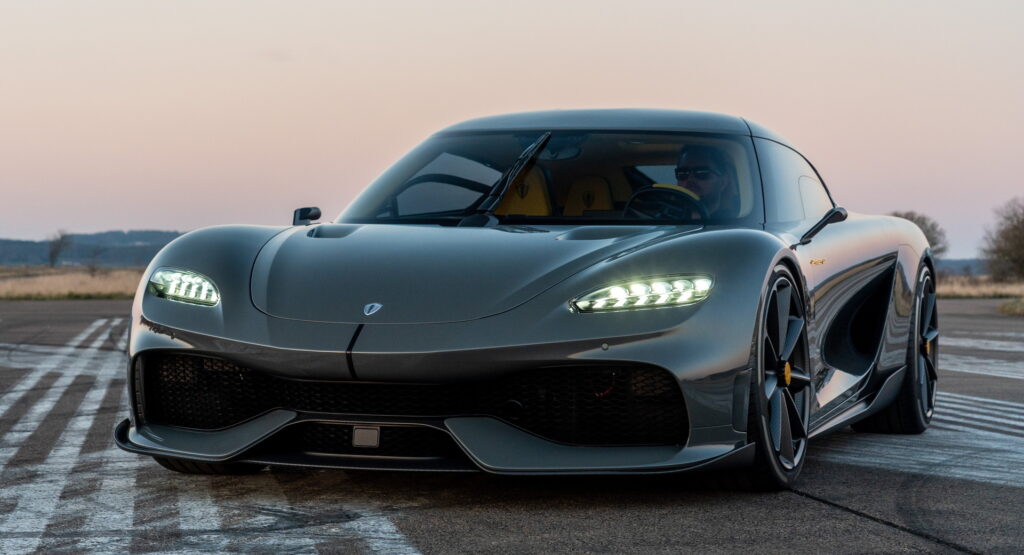 The performance of normal electric vehicles is so impressive that they put current supercars to shame – and as the industry embraces electrification, that could pose a problem.

That’s according to Christian von Koenigsegg, the eponymous founder of Koenigsegg Automotive AB. Speaking on the Top Gear Podcast, the CEO said that the company intends to build an electric hypercar, but that it will be a very big challenge.

“That’s the challenge for all extreme car brands,” he said when asked how he plans to make an EV exciting. “There are ways. I don’t think anyone has yet nailed the huge differentiation from a Tesla Model S Plaid or Porsche Taycan Turbo. I think they are so close in performance and range to a hyper EV that it’s a bit discomforting.” 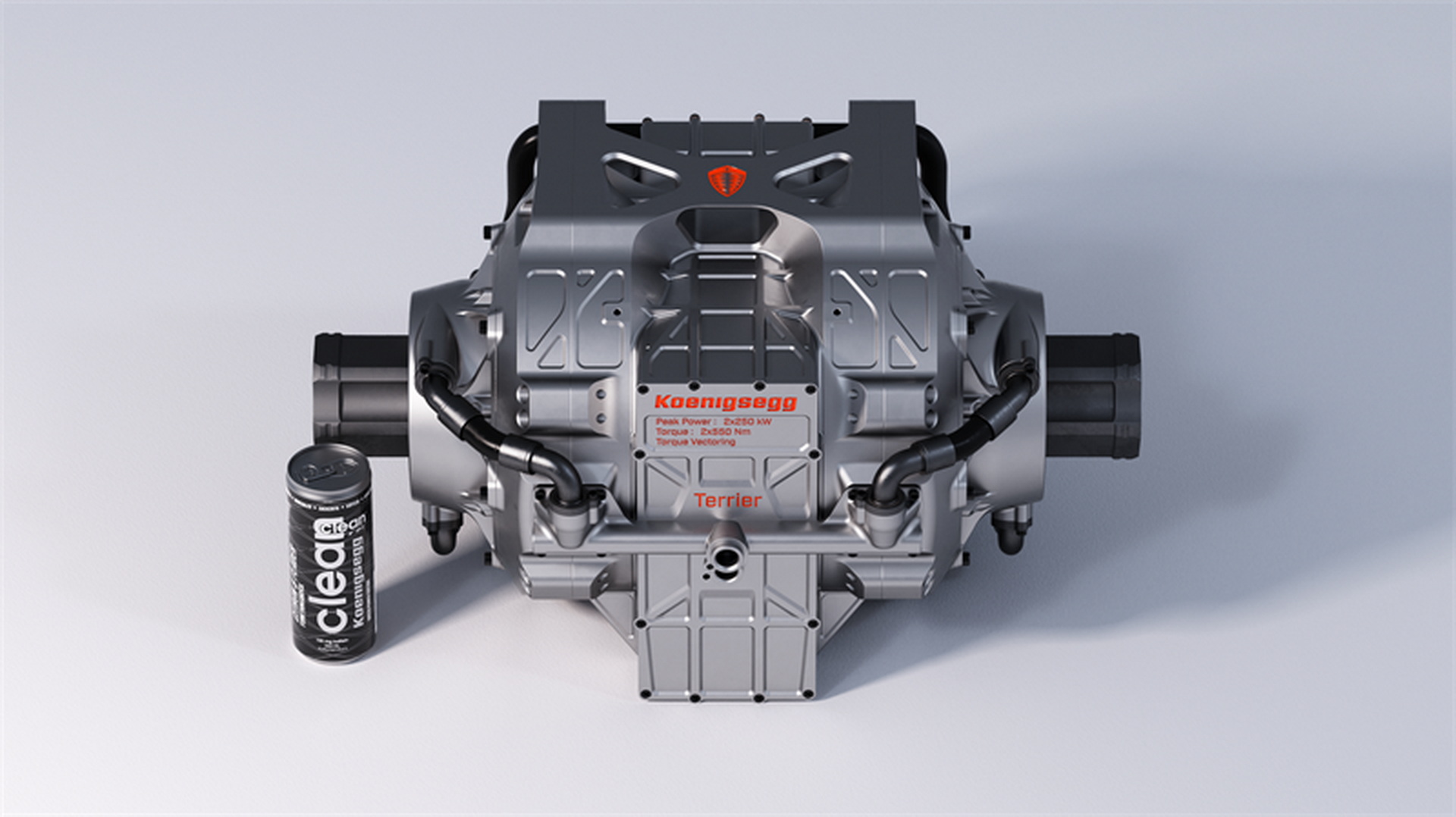 Von Koenigsegg pointed to the work his company has already done making the electrified components for the Gemera. Although his engineers are working on making the most power-dense electric motor in the world, he said that could only get a hypercar so far.

“It doesn’t make a super big difference if you’re 20 kg (44 lbs) lighter on your e-motor and inverters,” said von Koenigsegg. “That helps, but it doesn’t make a huge difference. It’s difficult to do, and you should do it if you can, but that’s only ten per cent of what I’m thinking needs to be different.”

With electric vehicle 0-60 mph (0-96 km/h) times already dipping into the low two-seconds, and crossing the 200 mph (322 km/h) mark (with some modifications), it makes life hard for hypercar manufacturers.

“I think you need to have a reason to exist,” said von Koenigsegg. “Just making it cool but not adding any features or functions of meaning, and then charging ten times more, that doesn’t do it for me.”

The CEO does seem to have a plan, though, for an electric hypercar, and it will be exciting to find out what the company comes up with. 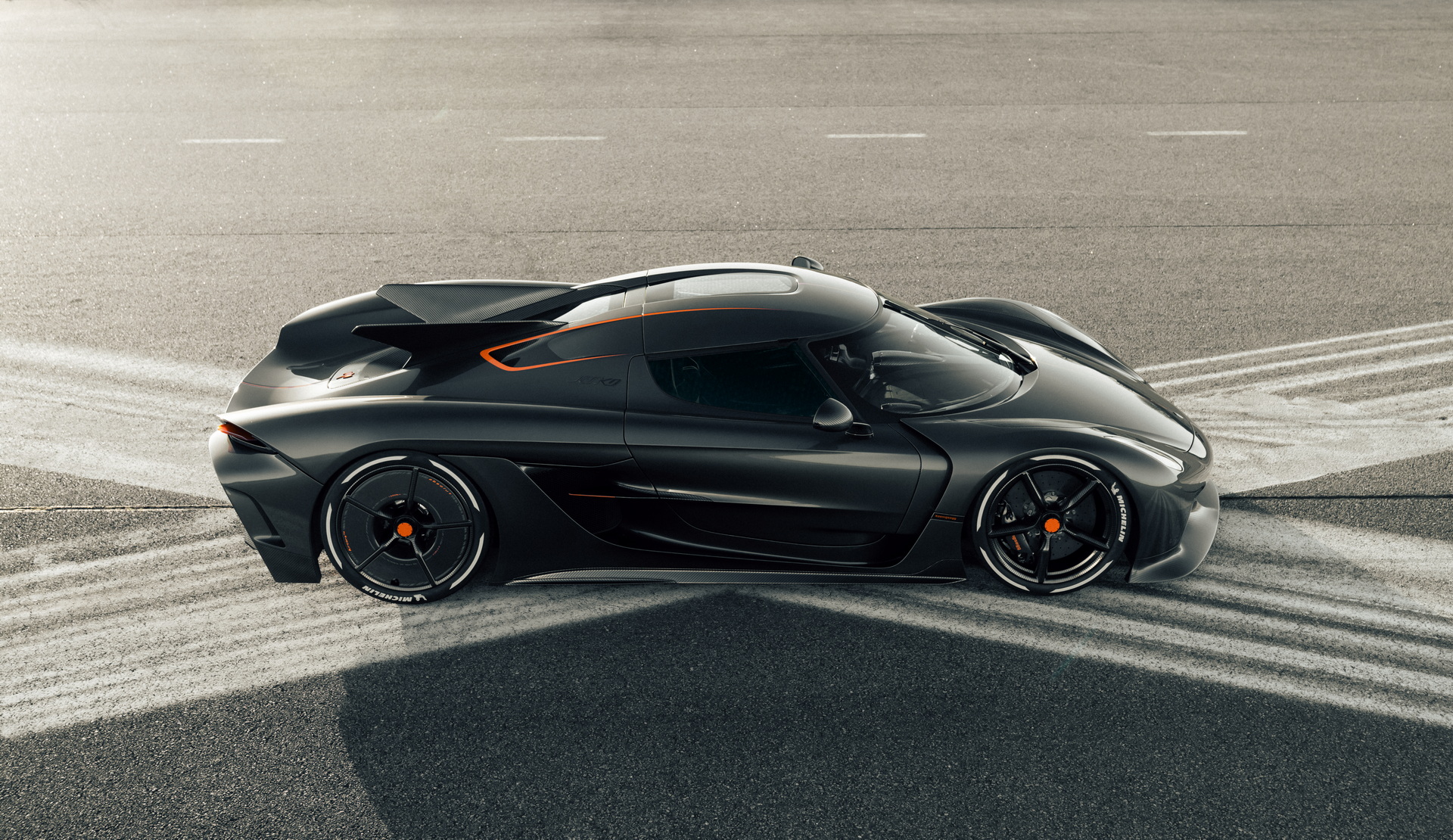