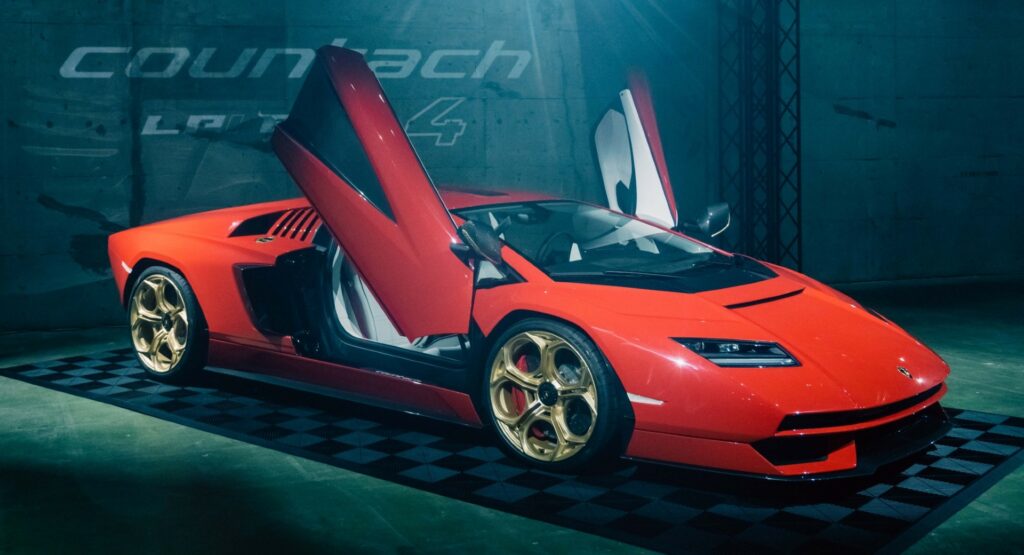 The new Lamborghini Countach LPI 800-4 has finally made it to Japan. The first customer deliveries to the country were the highlight of a celebration that included a classic 1989 Countach 25th anniversary car as well. Lamborghini was also keen to stress the connection between the supercar and Japanese culture.

Unveiled to the world last year, the new Countach LPI 800-4 is what Lamborghini is calling “a tribute to Lamborghini’s glorious heritage.” With its 814 hp hybridized V12 powertrain it can rocket from 0-62 mph in just 2.8-seconds. That’s dramatically faster than any old-school Countach could ever hope to go but Lambo is doing its best to keep the lineage close.

The delivery ceremony took place at Warehouse Terrada in Tokyo and the example on display was a clear callback to the past. Instead of the white car we’ve seen numerous times, this one wears the same red paint color as the 1989 model. In fact, it even has gold-painted wheels that riff off the original. 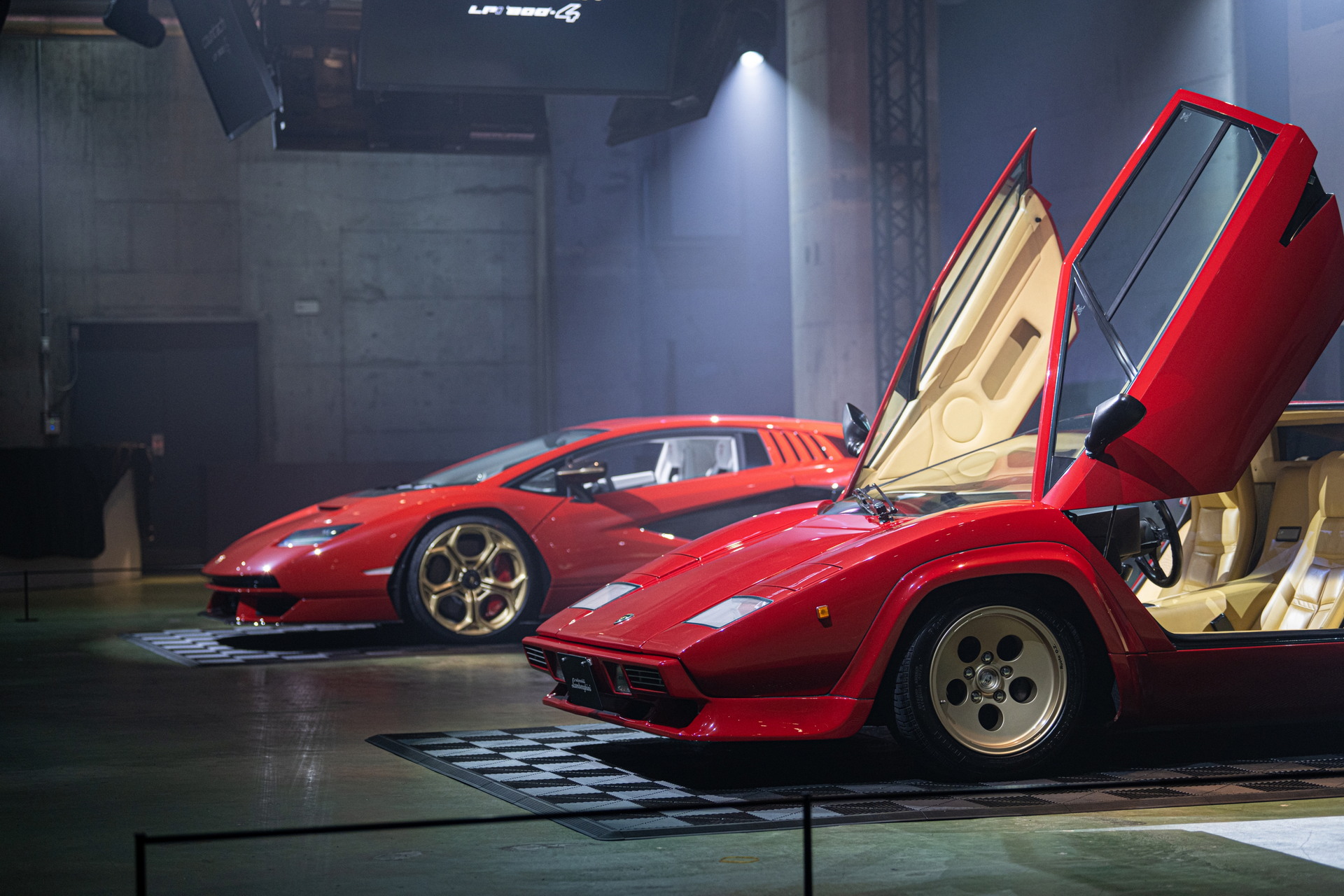 Francesco Scardaoni, Regional Director for Automobili Lamborghini in Asia Pacific, said: “We are excited to present the Countach LPI 800-4 along with the 1989 Countach 25th Anniversary to our media friends in Japan. The Countach has been one of the most popular Lamborghini models ever since it was first introduced to the world five decades ago.”

“As we begin the first deliveries of the Countach LPI 800-4 to our discerning owners in Japan, we can expect that the Countach will continue to turn many heads when it is on the Japanese roads as it has been for the past fifty years,” he continued.

That influence is important to Lamborghini as they pointed out that the Countach has actually been featured in Japanese Manga comics since the 1970s. Then in 2004, a Manga with 28 volumes called Countach featured a main character who dreamt of owning a classic LP 400. Over the course of the series, he obtains the car and goes on adventures with it.