Thailand has a thriving automotive scene and in addition to being home to heaps of enthusiasts, is home to some amazing shops that build some pretty wild creations. This is one of them.

Featured in a new video from CB Media, the shop in question builds a number of life-like supercar replicas with a particularly keen focus on the Lamborghini Gallardo and Aventador. One car that really catches the eye of the YouTuber is a Gallardo-inspired off-roader. 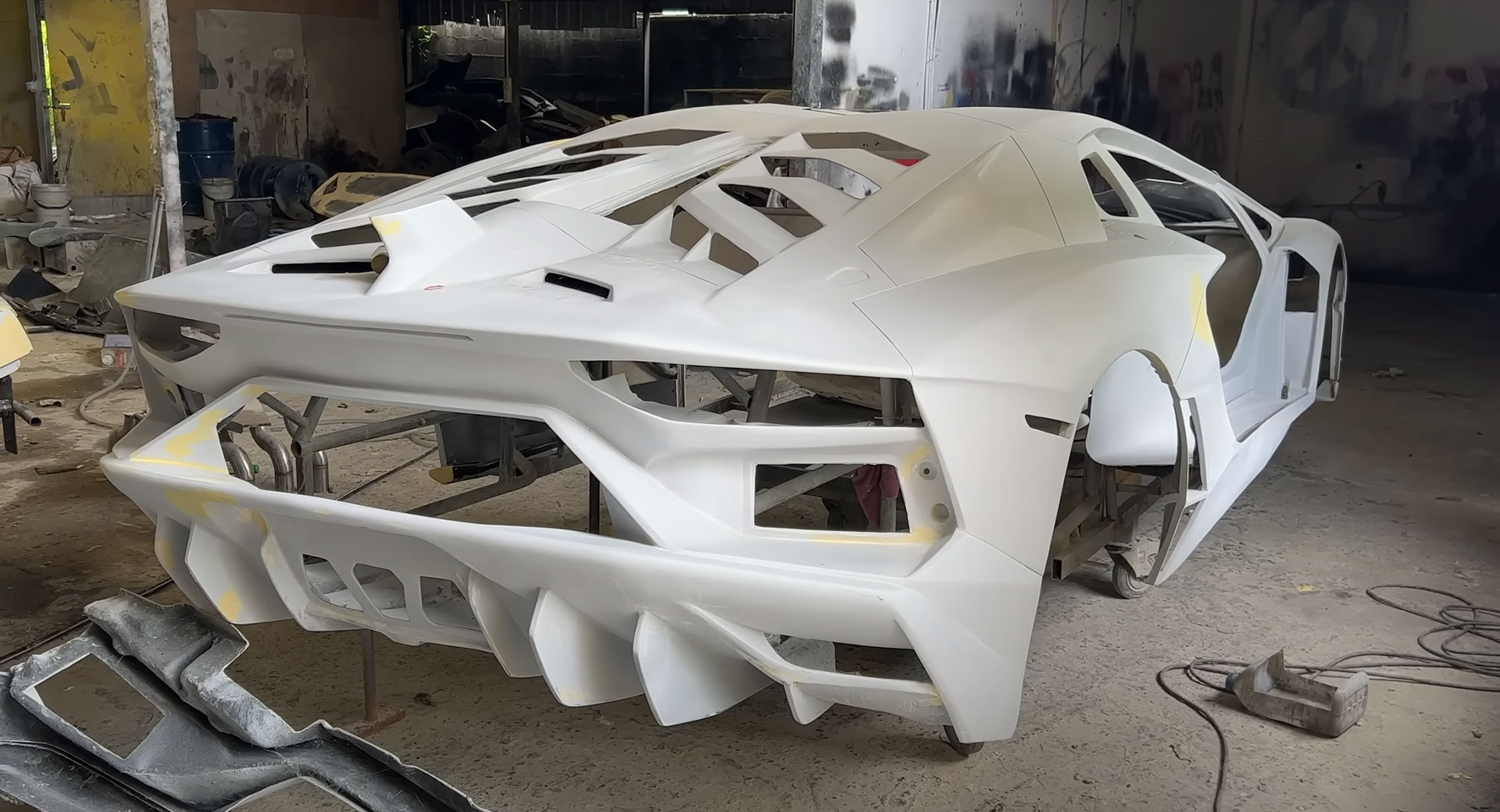 This unique Gallardo replica is underpinned by the chassis of a Toyota Hilux. It has then been fitted with a front-mounted Lexus engine and adorned in bodywork that almost perfectly mimics a real Gallardo. As such, the front-end features a bumper just like the facelifted LP560-4 introduced in 2012. It also sports headlights that the shop builds in-house and virtually all of the body panels look like a real Lamborghini, despite the somewhat incorrect proportions.

This Gallardo off-roader isn’t the only intriguing creation being built by the shop. It is also working on a number of other Gallardo and Aventador replicas, all of which use a Toyota Crown front subframe and a custom rear end where the engine will be housed. The engines that the shop fits varies depending on what customers want. For example, one of the Gallardo replicas featured has an Audi V6 engine while another has a turbocharged Honda K-Series four-cylinder.

The shop also builds supercar-inspired furniture. For example, there are desks with the front fascias of various Lamborghini models, as well as a desk and couch combo inspired by the Ferrari 488 GTB. The most outlandish piece of furniture currently being built is a lifesize replica of a Lamborghini Aventador SVJ that will serve as a wraparound couch.

The Lamborghini replicas built at the shop typically cost the equivalent of $60,000, although the Gallardo 4×4 is a little cheaper at $45,000.