Lamborghini Remembers The Diablo, The V12 Bull That Chrysler Built 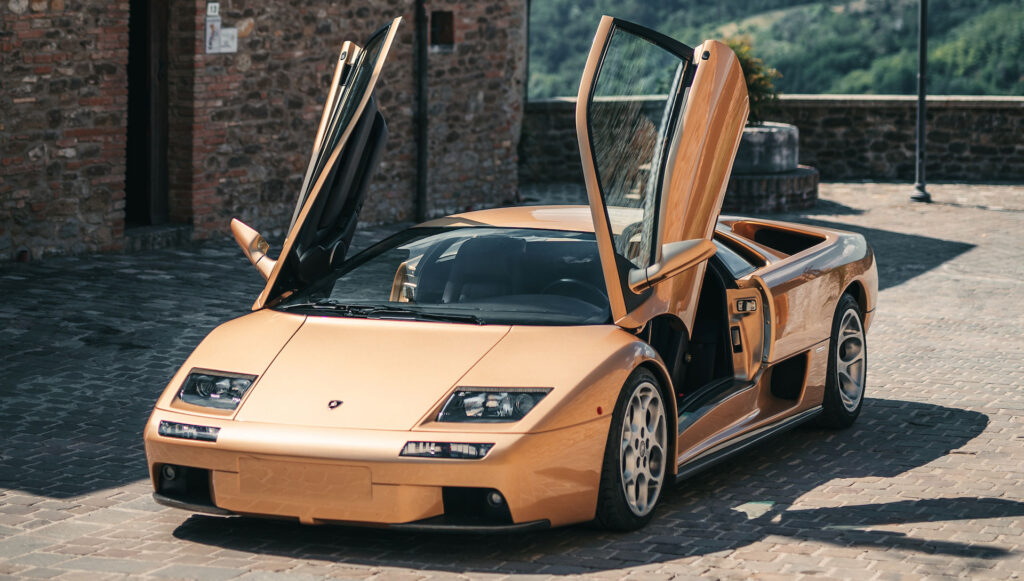 Lamborghini is putting its naturally aspirated, non-hybrid V12 out to pasture and the latest V12 model to go under the spotlight in the firm’s year-long celebration of its 12-piston past masters is the Diablo.

But that headline top speed is only part of the Diablo story. In 1993 the Diablo VT (Viscous Traction) was announced, Lamborghini’s first all-wheel drive supercar and one that helped differentiate it from most of its supercar rivals and established a template that almost all Lamborghinis stick to today.

The VT transmission could only send a maximum of 20 percent of its power to the front wheels, but it made the Diablo more stable in a time before traction and stability control systems were commonplace. Not that technology was in short supply; the VT also introduced switchable dampers with five preset modes.

Related: Get Another Look At The Lamborghini Aventador’s Hybrid Successor In Latest Spy Shots 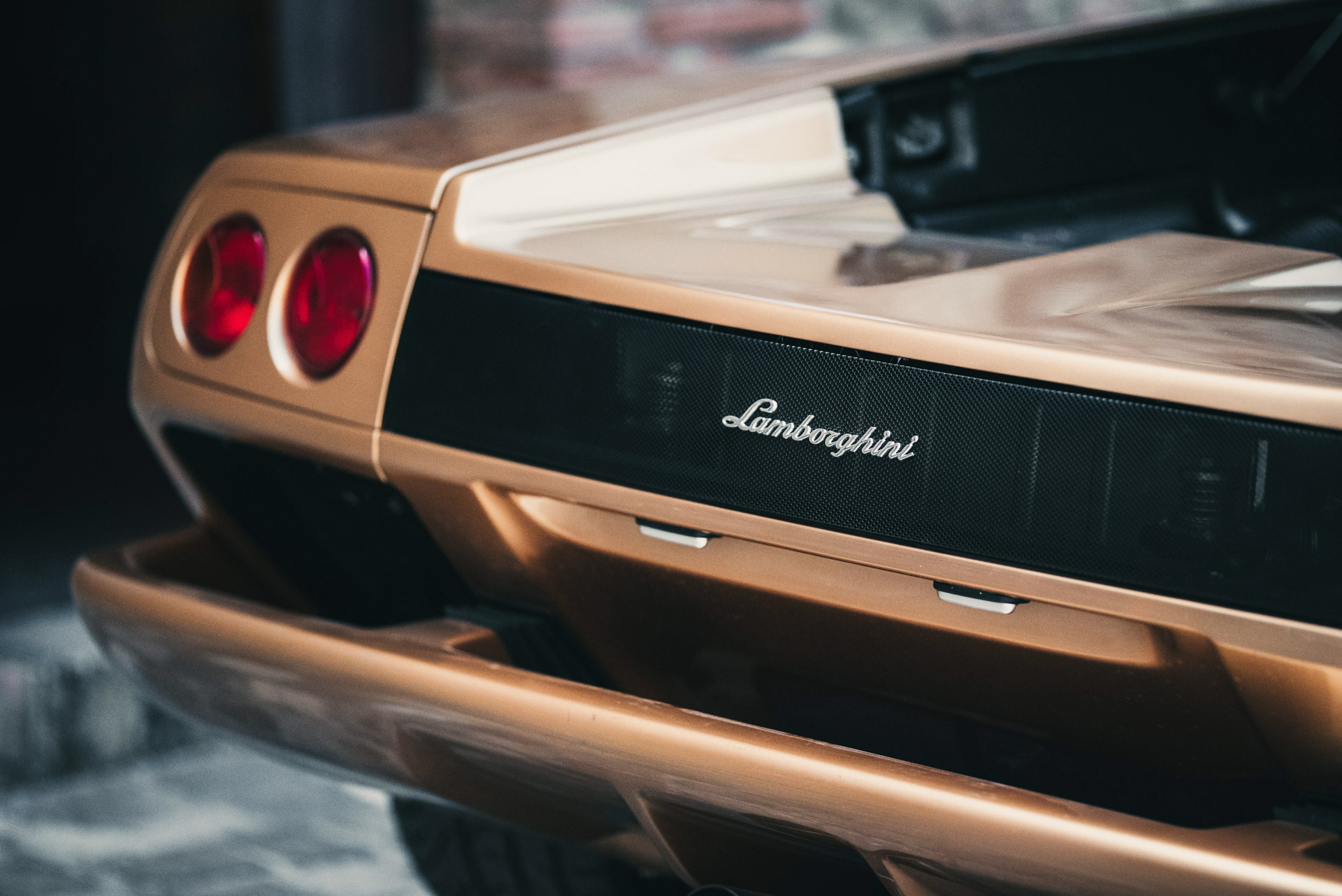 The Diablo was, of course, engineered and launched during Chrysler’s ownership, and it’s kind of crazy to think that in the Diablo and the Viper Chrysler was responsible for two of the hottest high-end performance cars on the planet, yet its own showrooms were full of ancient K-cars and their descendants.

By the tail end of the 1990s Chrysler had long since washed its hands of Lamborghini, and Volkswagen held the keys to the Sant’Agata HQ. The first true Volkswagen-developed Lambo was the 2002 Murcielago, though before that arrived there was still time for VW to give the Diablo, the car that had sustained Lamborghini for an entire decade, one last makeover that included opening up the V12 to 6.0-liters.

Lambo built some wild Diablos, including the SV, SE 30 Jota, Roadster and GT, but it’s opted to celebrate the model with a set of images of the run-out 6.0 SE in classy Oro Elios gold metallic, one of two colors available. Which Diablo would you put in your garage?