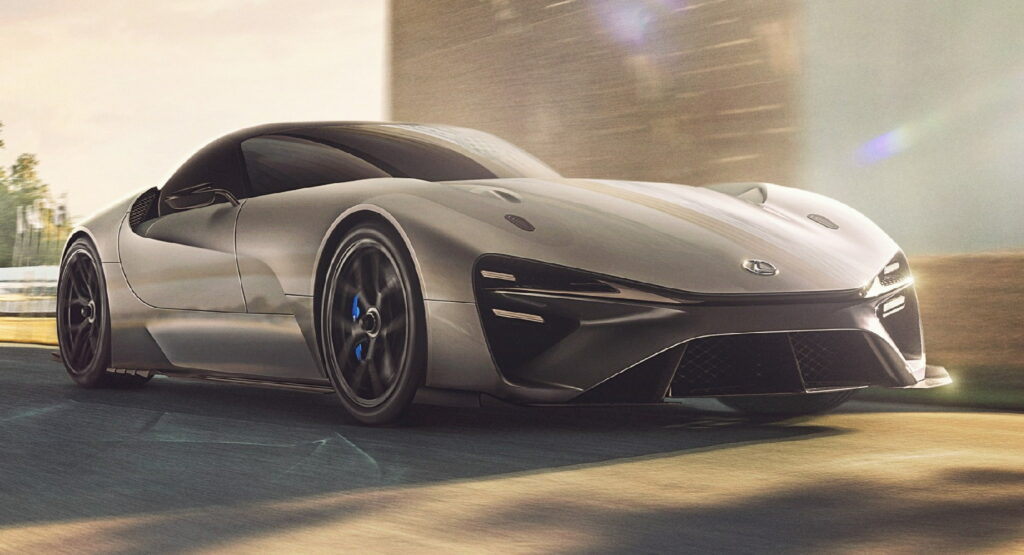 We already know that Lexus is working on the LFA‘s successor, but the company’s CEO Koji Sato has just revealed some new and interesting information about it. The model that was previewed by the Electrified Sport Concept could use some sort of manual transmission in combination with a fully electric powertrain, with the goal of increasing driver engagement.

Sato spoke to Top Gear, revealing that development of the supercar is ongoing. He said that while specifications are important, their main goal is to create a halo model that will be “a showcase for the future of Lexus driving dynamics, expressing the overall Lexus driving signature”. 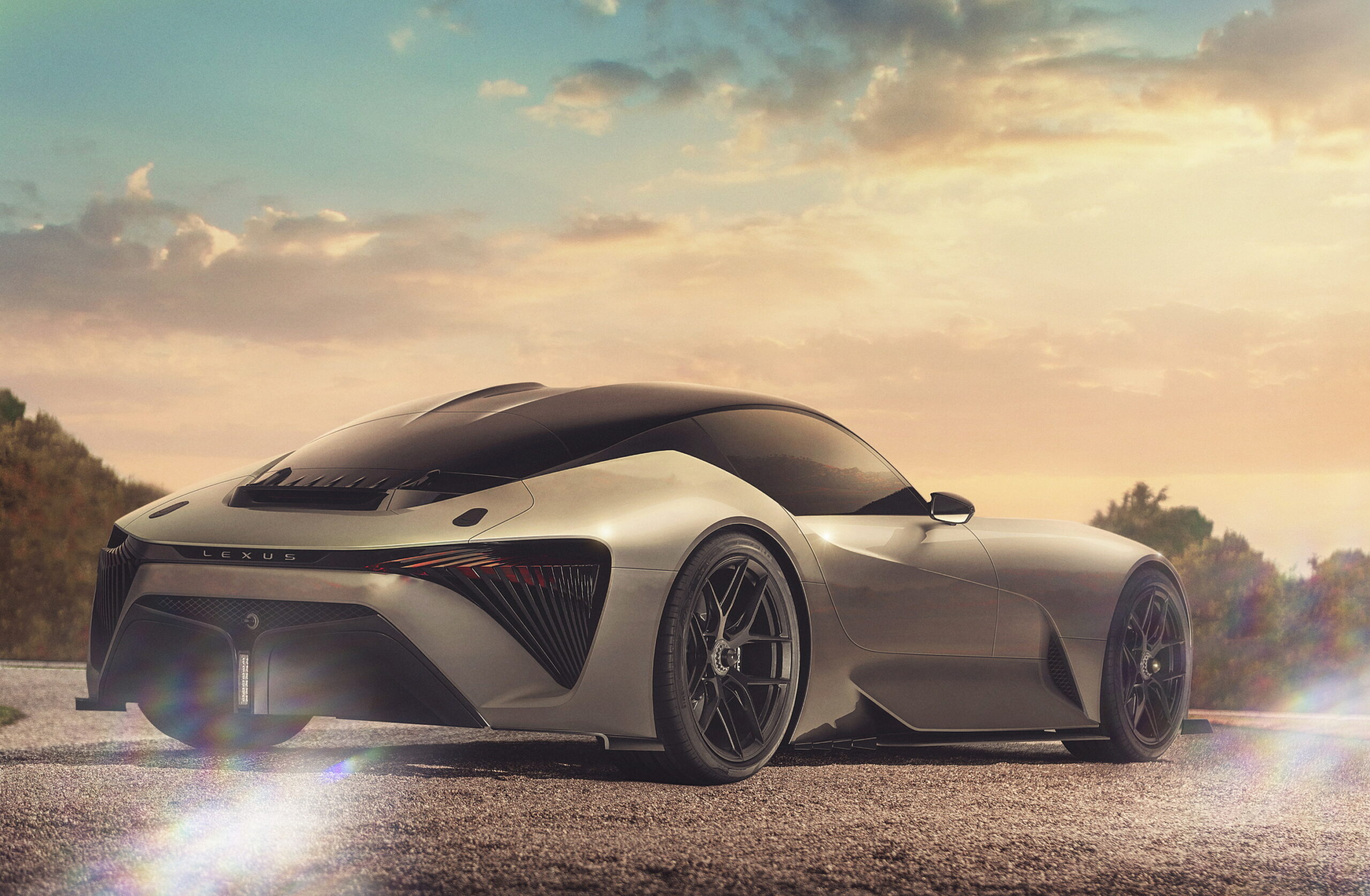 According to Sato, the main challenge for the development team is to “express the excitement of the LFA in an electric vehicle”. In that context, Lexus’ boss said that the EV powertrain will make the new supercar superior to its predecessor in terms of torque and response: “Vehicle response is one of the advantages of the e-motor, the sudden torque is a very unique character with a BEV – the driver can expect a quicker reaction to their input”.

He then talked about a simulated manual transmission, describing it as a hobby and a “crazy thing” that is not just about efficiency but about increasing engagement between the driver and the machine. This is not the first time we hear about a faux manual EV since Toyota patented a similar system earlier this year. According to the patent, the system would include “a shift lever and a clutch pedal for pseudo-realizing the manual gear change of the MT vehicle” adding “virtual gear stage modes” into the mix. 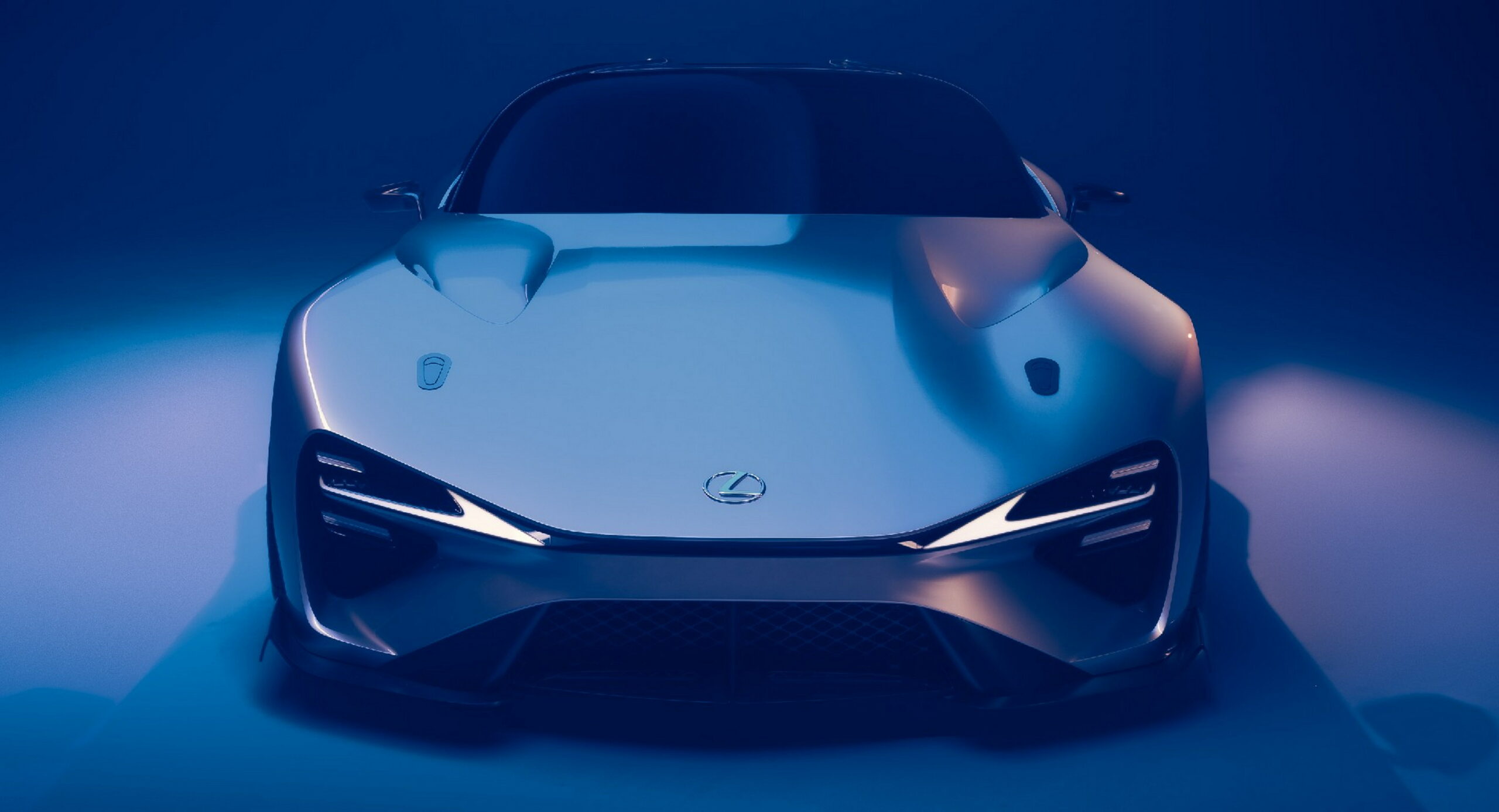 Other technologies that will assist towards the cause are steer-by-wire and sophisticated torque vectoring, with the latter being one of Lexus’ focus points for delivering greater driving dynamics in EVs. We also expect active aerodynamics, with Lexus using “airflow to control body movement”.

Being lightweight is also an important factor for the model, which will use plenty of carbon-fiber just like its predecessor. The battery will play an important role to the overall weight, with a possibility of using solid-state technology although it still needs time to mature. Mind you, the Lexus Electrified Sport Concept had an advertised driving range of 435 miles (700 km). Sato hinted at a custom shape and configuration for the battery pack, since Toyota is making its own batteries, thus they have the ability to position them in optimum ways for packaging and weight balance.