Lincoln will not follow the lead of General Motors in offering to buyout dealers who don’t want to shift to selling electric vehicles.

The car manufacturer plans to be selling three distinct EVs by 2025 and will add a fourth by 2026. Lincoln president Joy Falotico says that the company will likely end 2022 with under 600 retailers. That will be down from the 685 that it had last year and significantly less than the more than 1,000 Lincoln dealers that existed five years ago.

As part of General Motors’ plan to electrify its line-up of brands and vehicles, it bought out approximately one-third of Cadillac dealerships not willing to make the necessary investments to equip them for selling electric vehicles. It recently launched a similar buyout program for Buick dealerships. Lincoln, however, won’t do the same.

“We don’t plan to have any specific buyout program,” Falotico told Auto News during a recent interview. “We continue every year to work on the network and say ‘do we have the right dealers in the right markets with the right focus?’ Certainly as we go to EVs and we see that concentration, that will create another opportunity for dealers to decide if the investment makes sense for them or if it doesn’t. It will be completely up to them if they want to proceed with the Lincoln brand.”

Ford recently revealed that its retail network will need to choose between one of two investment levels to become EV certified. They must do so by October 31 if they want to become EV certified from 2024 through to the end of 2026. Lincoln is not yet ready to finalize its dealer plans, Falotico added.

“We’re not exactly where Ford is on it,” she said. “I don’t see us needing to have a multiple-tiered approach because we’re a smaller brand. We’re still working on the exact timing. We do expect we’ll need to be getting on with it as well given the lineup we’ve said we’ll have coming. We’re not exactly tied to the same time frame as Ford.” 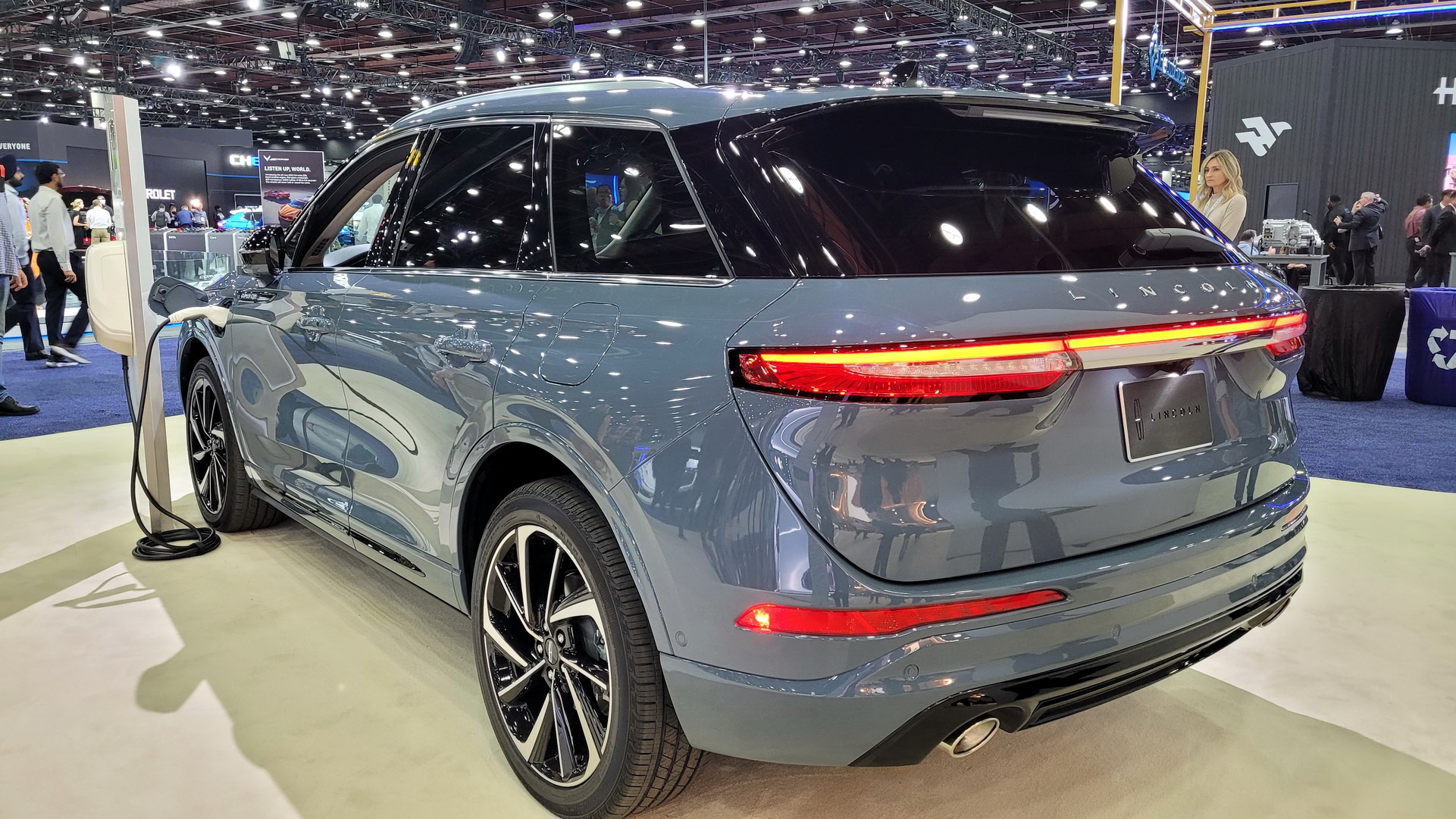