The Lincoln Navigator is a very luxurious SUV but the car manufacturer has taken things to new heights with the launch of the Navigator One, a limited-edition variant built exclusively for the Chinese market.

Based around the Navigator L long-wheelbase, the One is a four-seater, meaning those in the rear have much more space than a regular Navigator. A pair of captain’s chairs have been installed for rear-seat passengers to enjoy, bathed in quilted two-tone leather and featuring adjustable leg rests and a reclining function. A large central armrest sits between the seats and houses a tablet to control various functions.

Read Also: 2022 Lincoln Navigator Has A Bigger Grille And A Hands-Free ActiveGlide System

Lincoln has also equipped the Navigator One with a large TV behind the front row and paired it with a large sound bar. A Jian ware tea set also comes standard and will inevitably make the luxurious SUV that much more appealing for local buyers. 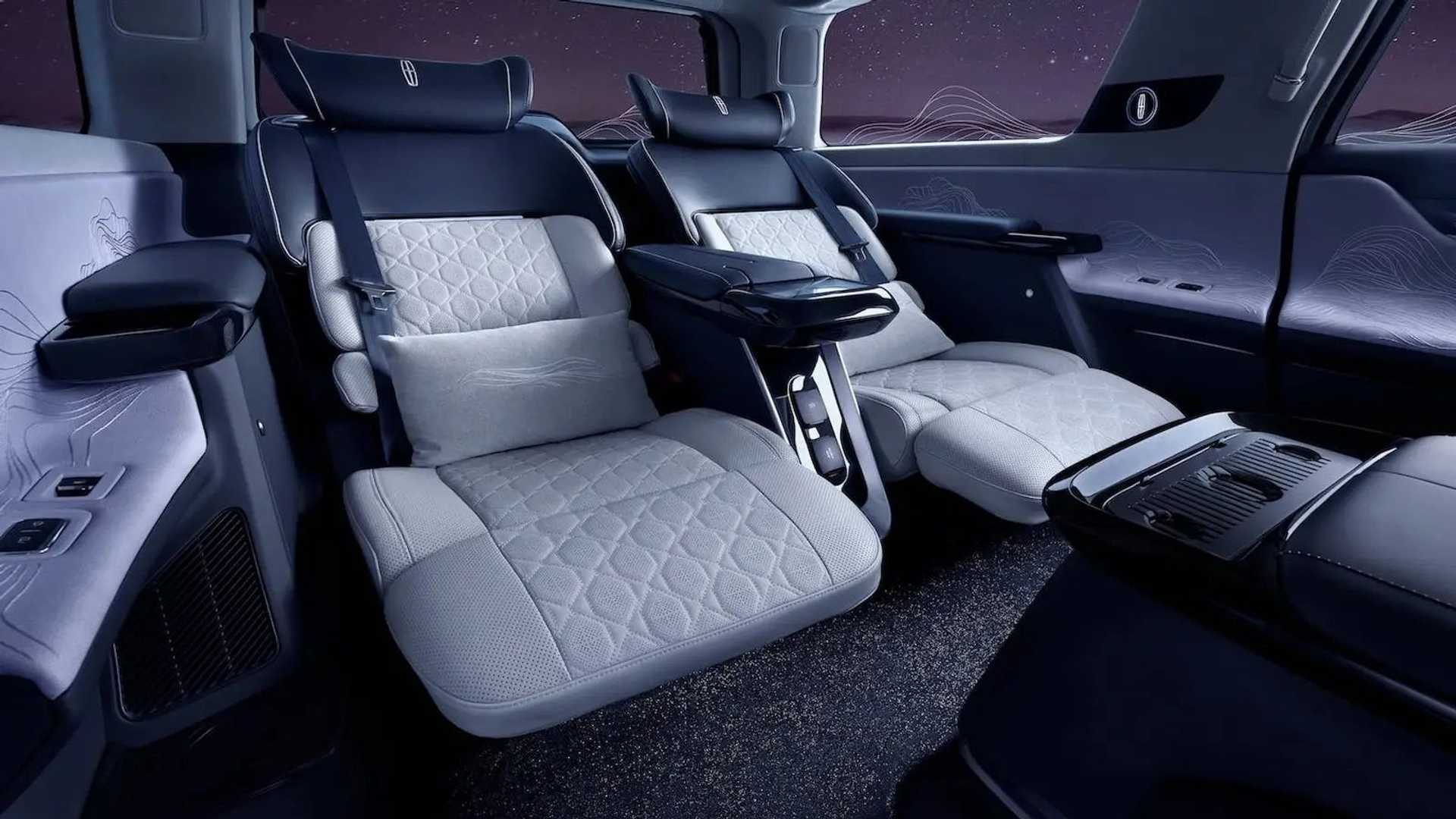 A plethora of LEDs have also been installed into the headliner of the Navigator One and while it doesn’t quite replicate a Starlight headliner from Rolls-Royce, it is a nice party piece and adds to the styling of the SUV.

Some minor tweaks have been made to the exterior of the Lincoln, most notable being the two-tone silver and purple paint finish. A set of massive silver and black 22-inch wheels have also been fitted.

It is understood that the Lincoln Navigator One is powered by Ford’s 3.5-liter twin-turbocharged V6 pumping out 440 hp and 510 lb-ft (691 Nm) of torque. Working alongside this engine is a 10-speed automatic transmission powering all four wheels.

Pricing details for the range-topping SUV haven’t been announced but Lincoln has confirmed that just 30 units will be built. 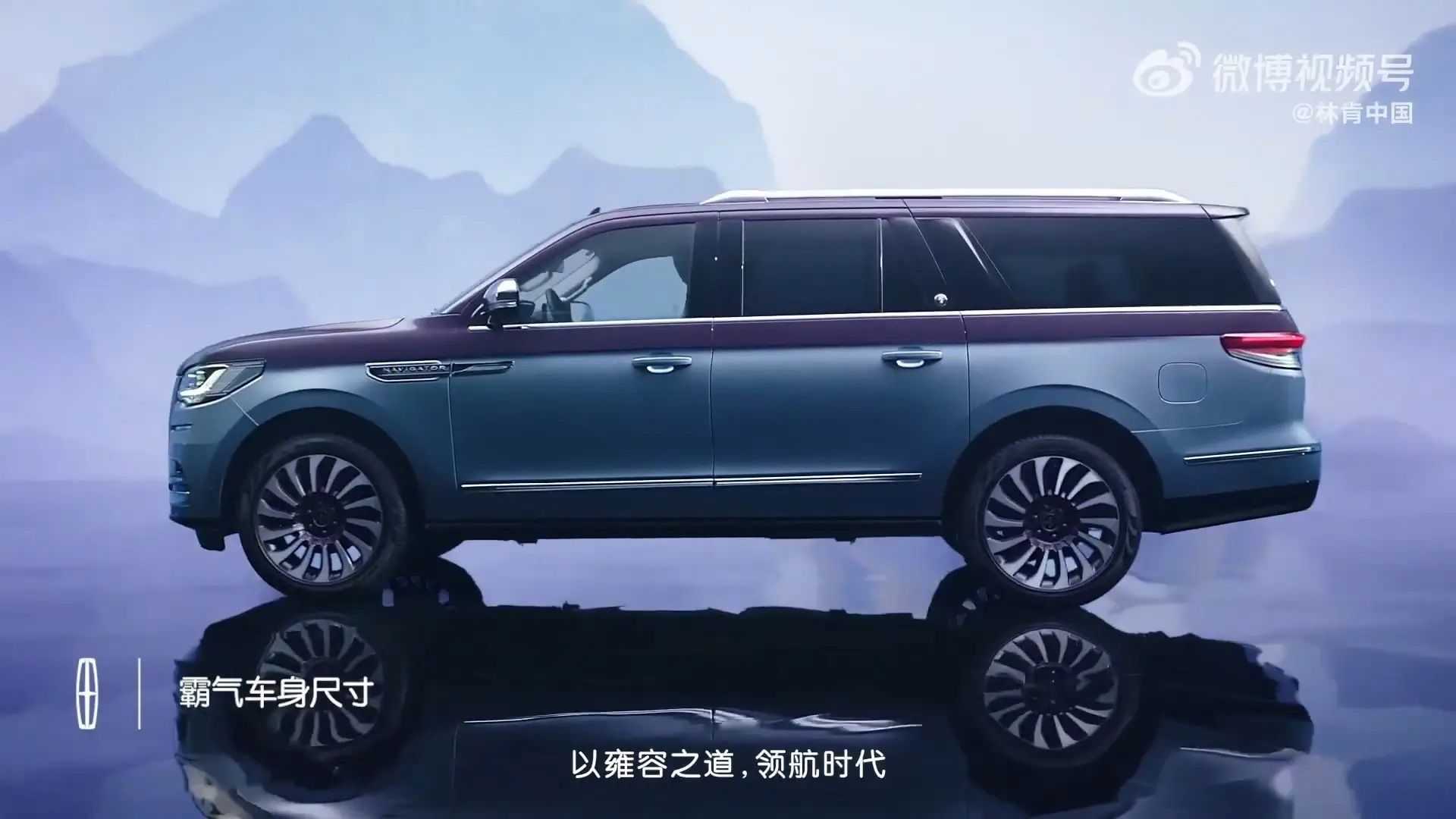