Lordstown Says It Is On Track To Start Production This Quarter 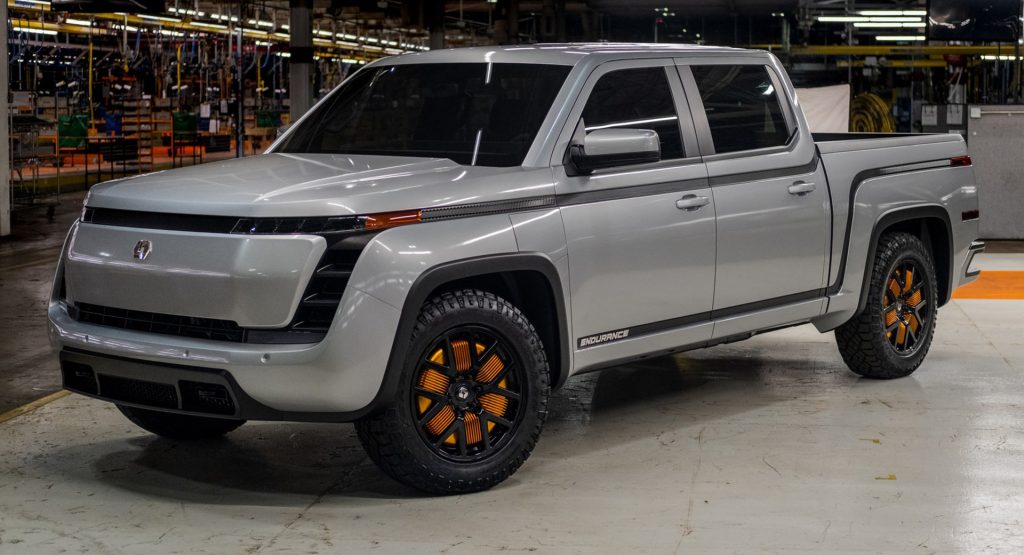 Lordstown Motors says it remains on track to start production of the Endurance this quarter while commencing the first deliveries in Q4.

The company’s latest quarterly earnings report reveals that it ended Q2 with a cash balance of $236 million following its deal with Foxconn that generated $107.5 million in cash proceeds and Q2 and $257.5 million in total proceeds.

Lordstown’s Closed Contract Manufacturing Agreement with Foxconn has seen its factory and approximately 400 manufacturing employees transferred to Foxconn. The automaker says this will help it achieve a less capital intensive and highly variable cost structure while also reducing operating complexity and costs. 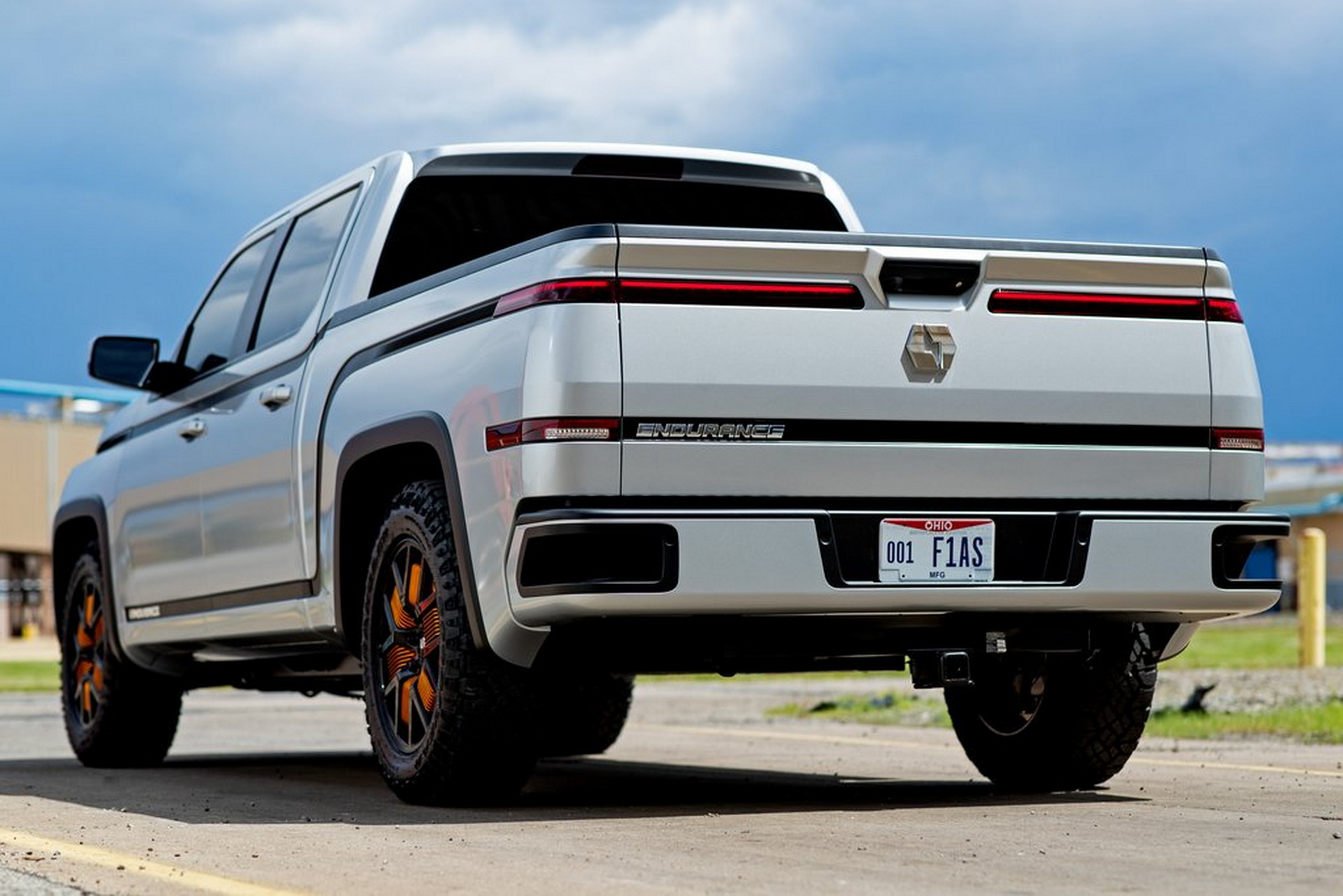 Chief executive Edward Hightower added that the company is continuing to make progress with the testing, validation, and certification of the Endurance and is on track for a Q3 start to produce and Q4 customer deliveries.

“In Q2, we made significant progress towards our plan to launch the Endurance in Q3 of 2022 and begin sales in Q4,” Hightower said. “We look forward to getting the Endurance into customers’ hands, as we think they are going to love it. We have also started pre-development work on the first vehicle under our joint venture. Our team is excited to create and launch future products while leveraging the Foxconn EV ecosystem.”

Lordstown generated an operating profit of $61.3 million for the quarter, which included $120.1 million from the sale of the factory to Foxconn. Research and development costs totaled $28.9 million while selling, general and administrative costs represented a further $29.9 million.

“Over the past year, we have recruited and developed an experienced senior management team, made significant progress towards launching the Endurance, transitioned to a less capital intensive and flexible business model, established a new vehicle development platform with Foxconn, and raised some additional capital,” added Lordstown executive chairman Daniel Ninivaggi. 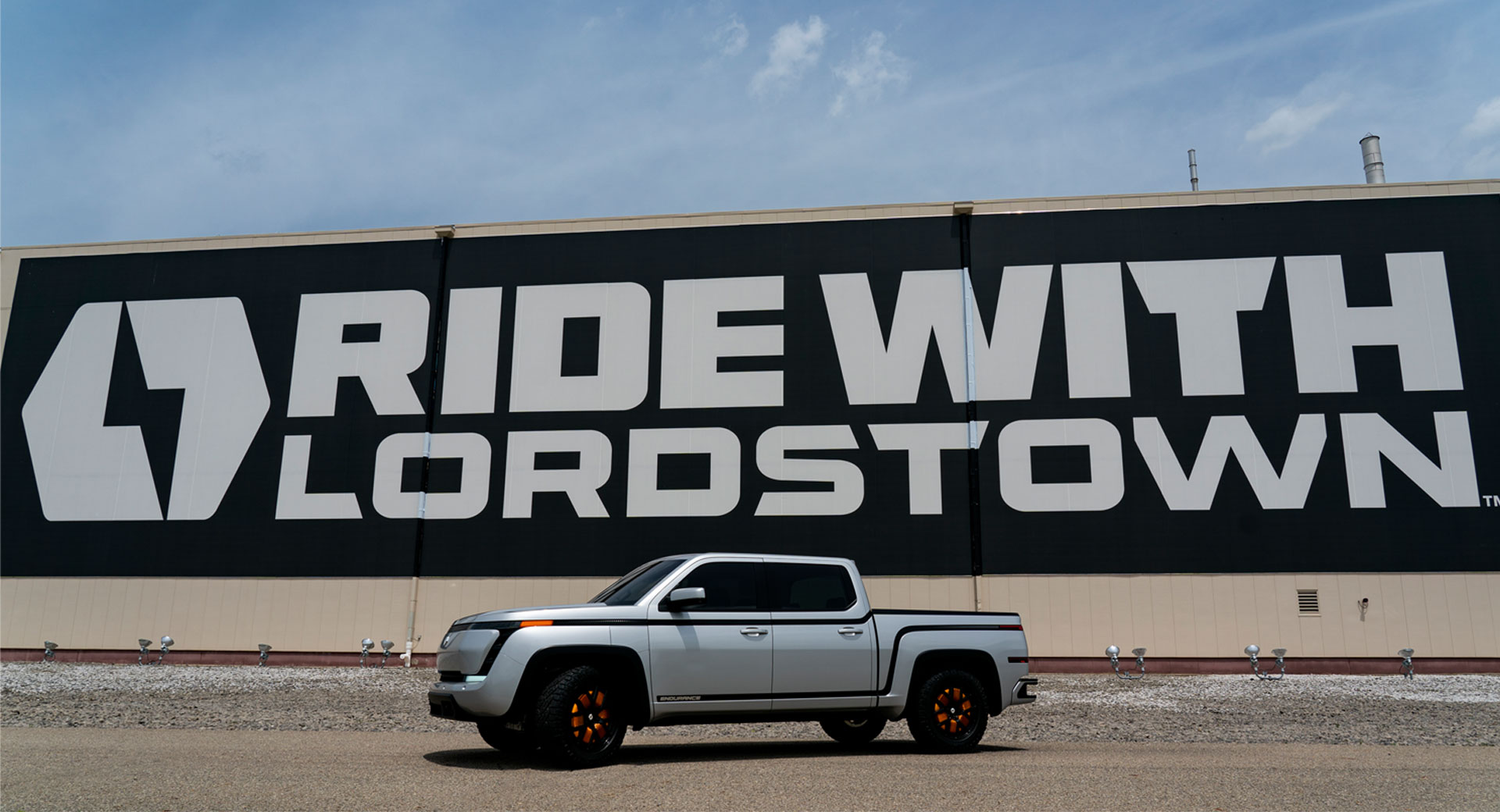