Lucid has filed for a mixed shelf offering that it hopes will raise as much as $8 billion.

Through the offering, the electric car manufacturer will be able to sell different types of securities in one or more separate offerings. Lucid will need to determine the size, price, and terms at the time of sale.

The EV marque is looking to bolster its working capital shortly after it halved its production forecast for electric vehicles earlier in the month, Reuters notes. The company currently has a $27 billion market capitalization. 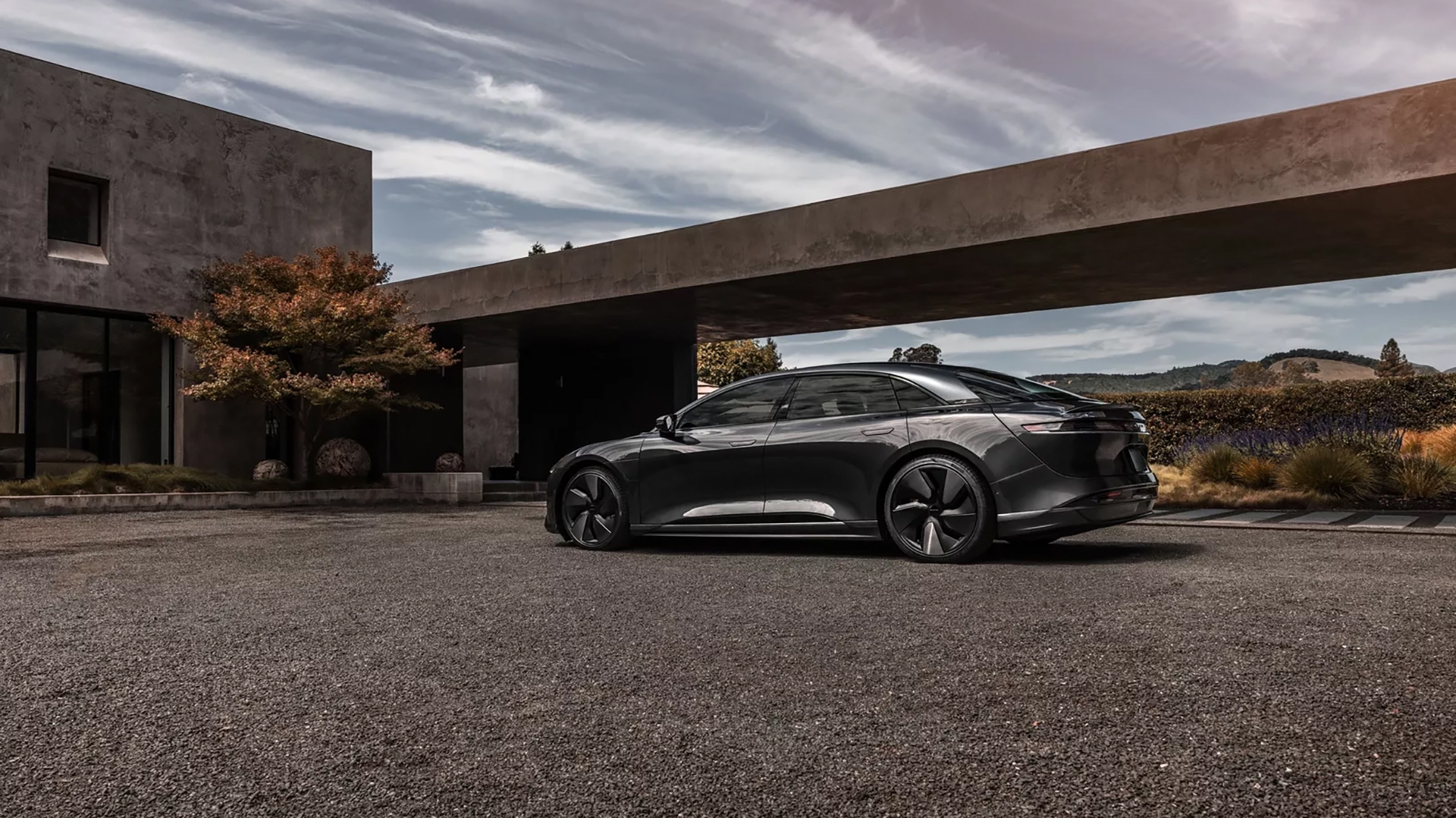 Earlier this month, Lucid said that it expects to have built between 6,000 and 7,000 examples of the Air sedan by the end of 2022. The brand had initially intended on producing 20,000 vehicles this year but cut its forecast to between 12,000 and 14,000 back in February. Supply chain and logistical challenges prompted it to cut expectations again to the 6,000 – 7,000 mark.

Lucid deliveries have been steadily rising during the year. It delivered 360 examples of the all-electric Air in the first quarter and then delivered 679 in the second quarter.

While Lucid’s deliveries have been slower than expected and it has needed to raise more cash, it ended the first half of the year with 37,000 customer reservations, representing potential sales of approximately $3.5 billion. 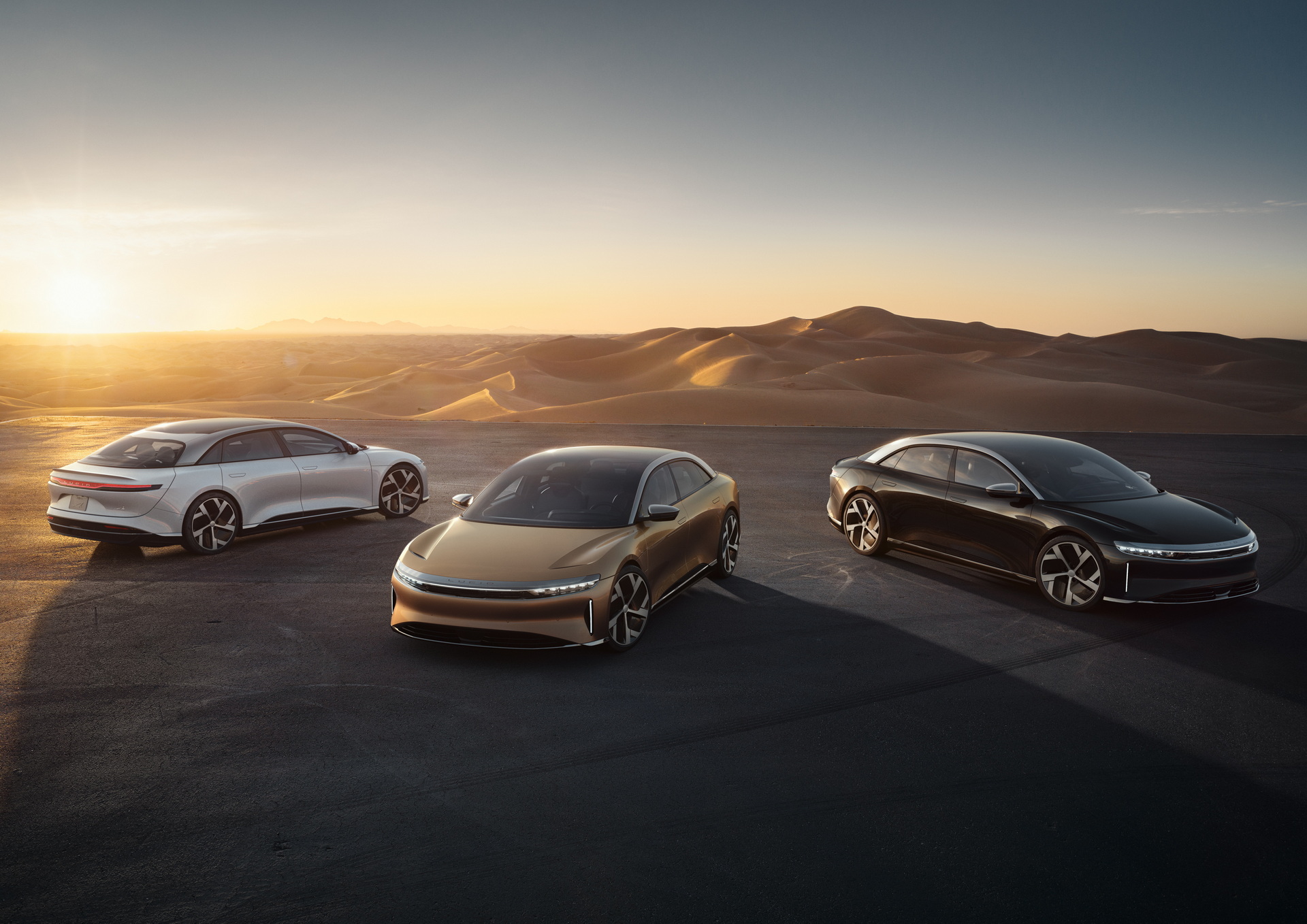