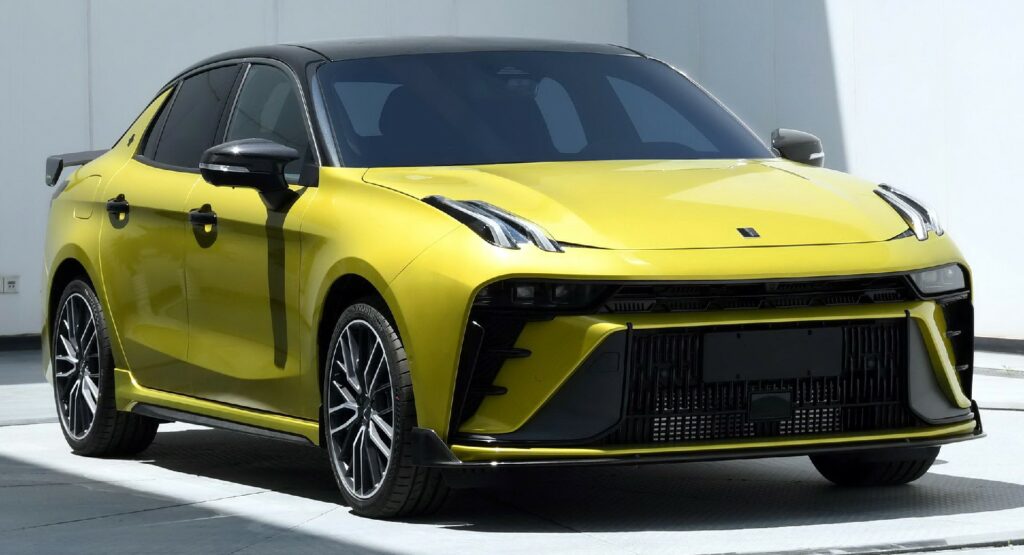 The Lynk & Co 03 has been in the market since 2018, so it was time for a styling update. The facelifted model has been leaked in China, showing brave design changes over its predecessor, especially at the front.

The extensive facelift has been detailed prior to the official debut in leaked documents by the Chinese Ministry of Industry and Information Technology website. The sedan retains the same body panels on the profile, but looks quite different thanks to the redesigned face and rear end. 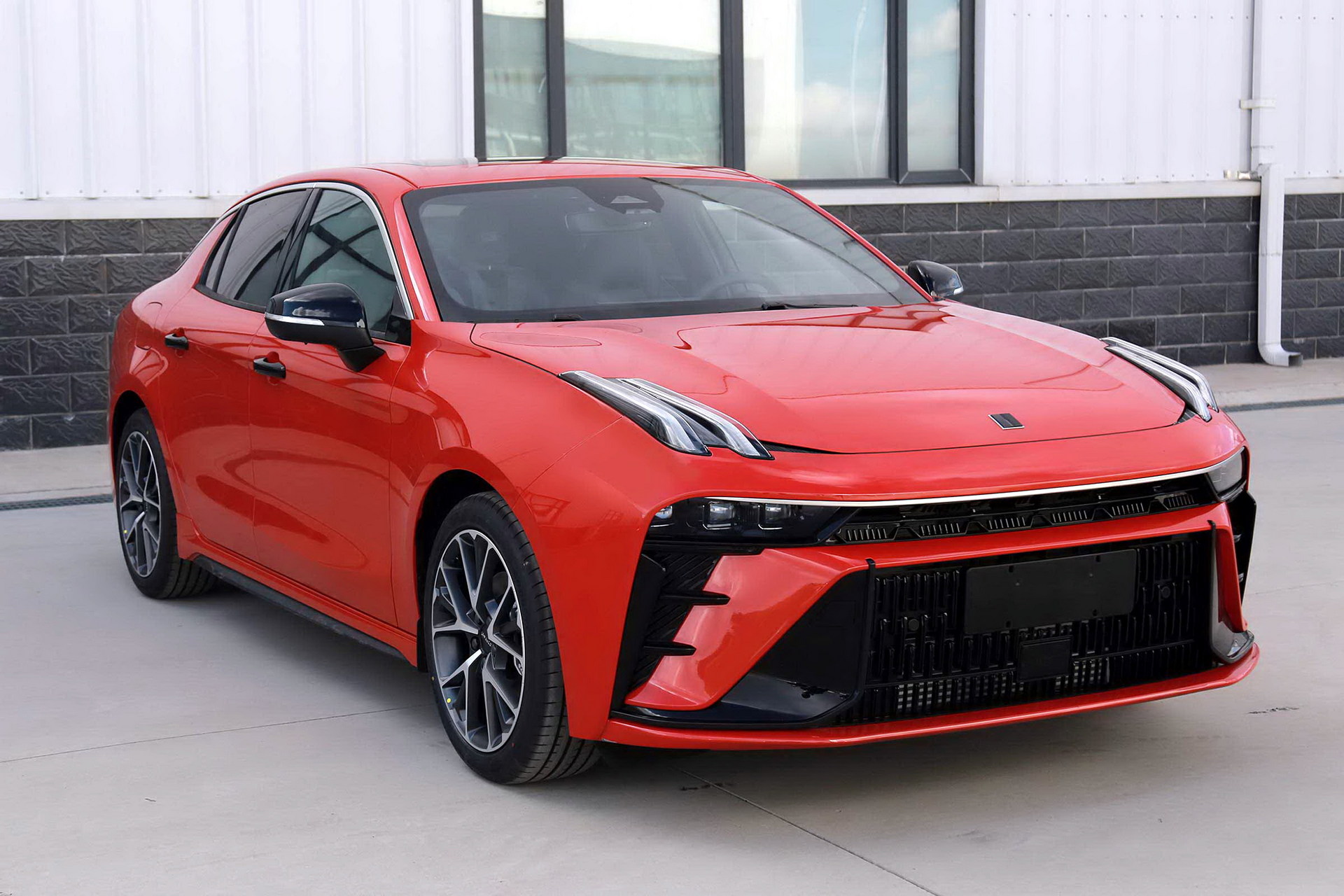 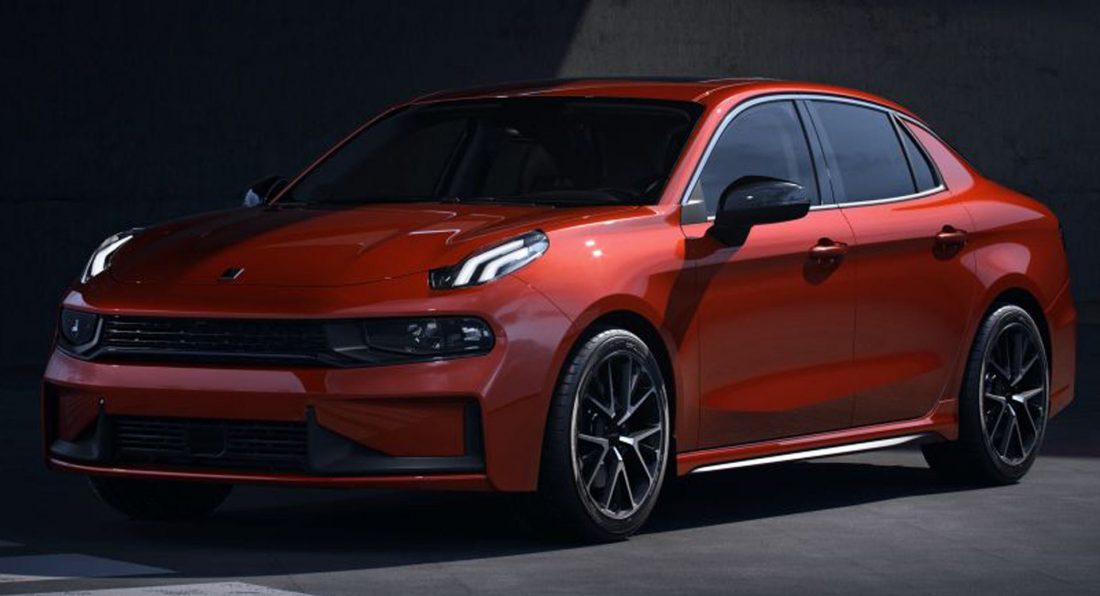 At the front, the new bumper tries hard to look sporty, with all of the intakes connected into a single graphic. The mouth-like design includes the lower part of the split headlights housing the main LED beam, and a body-colored wing separating the elongated grille from the lower intake. The high-mounted DRLs are also slightly redesigned.

At the back, the license plate has been relocated to the rear bumper, which also received a more prominent diffuser, dual oval tailpipes, and larger faux vents on the sides. The taillights were already connected by a black strip but the number of LEDs has been increased, leaving less space for the Lynk & Co lettering. Besides the standard model (red), the photos also include the sportier 03+ variant (yellow with black roof). This comes with different alloy wheels and a fancier bodykit including a splitter, side sill add-ons, an overstyled rear spoiler, a larger diffuser and quad exhaust pipes. 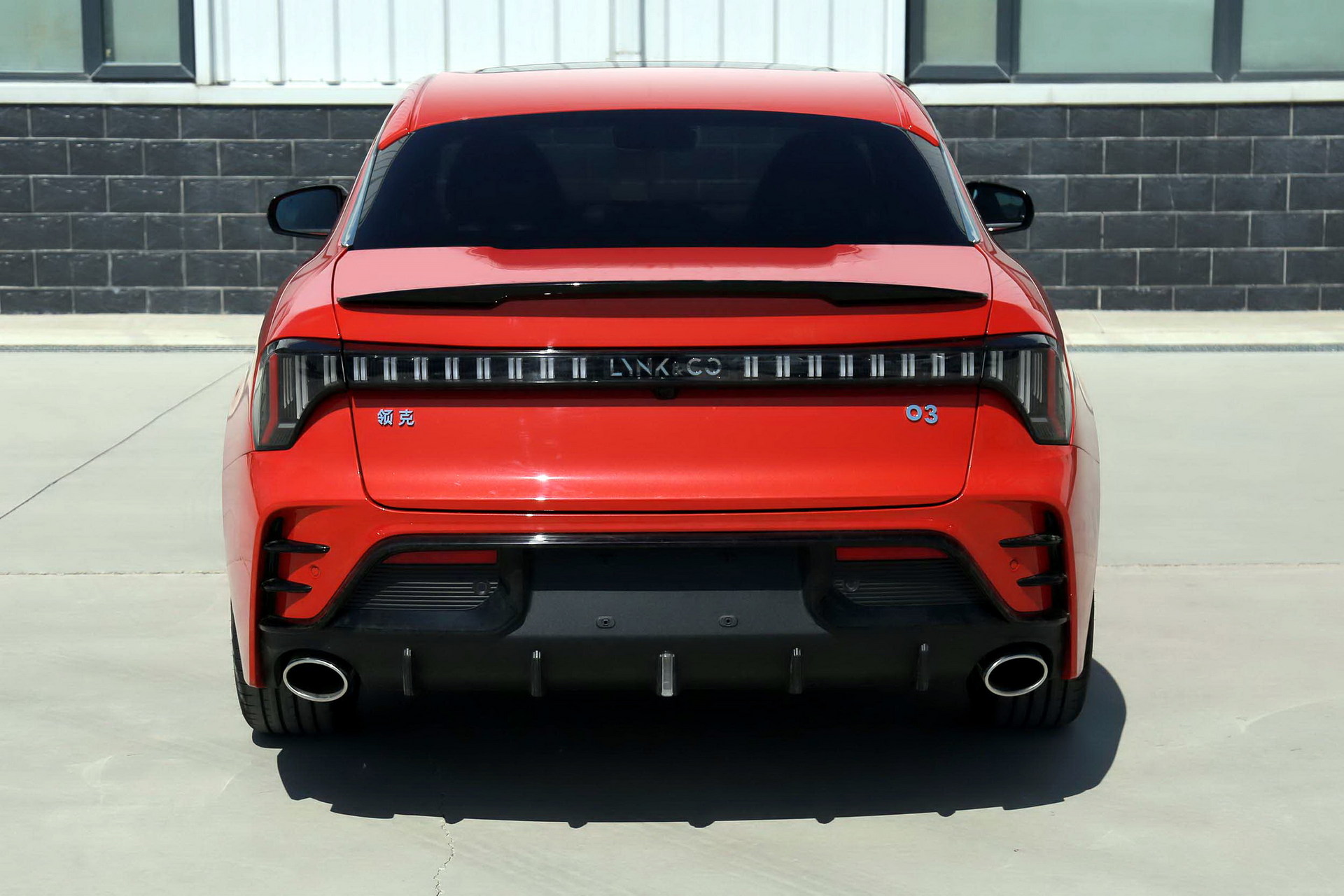 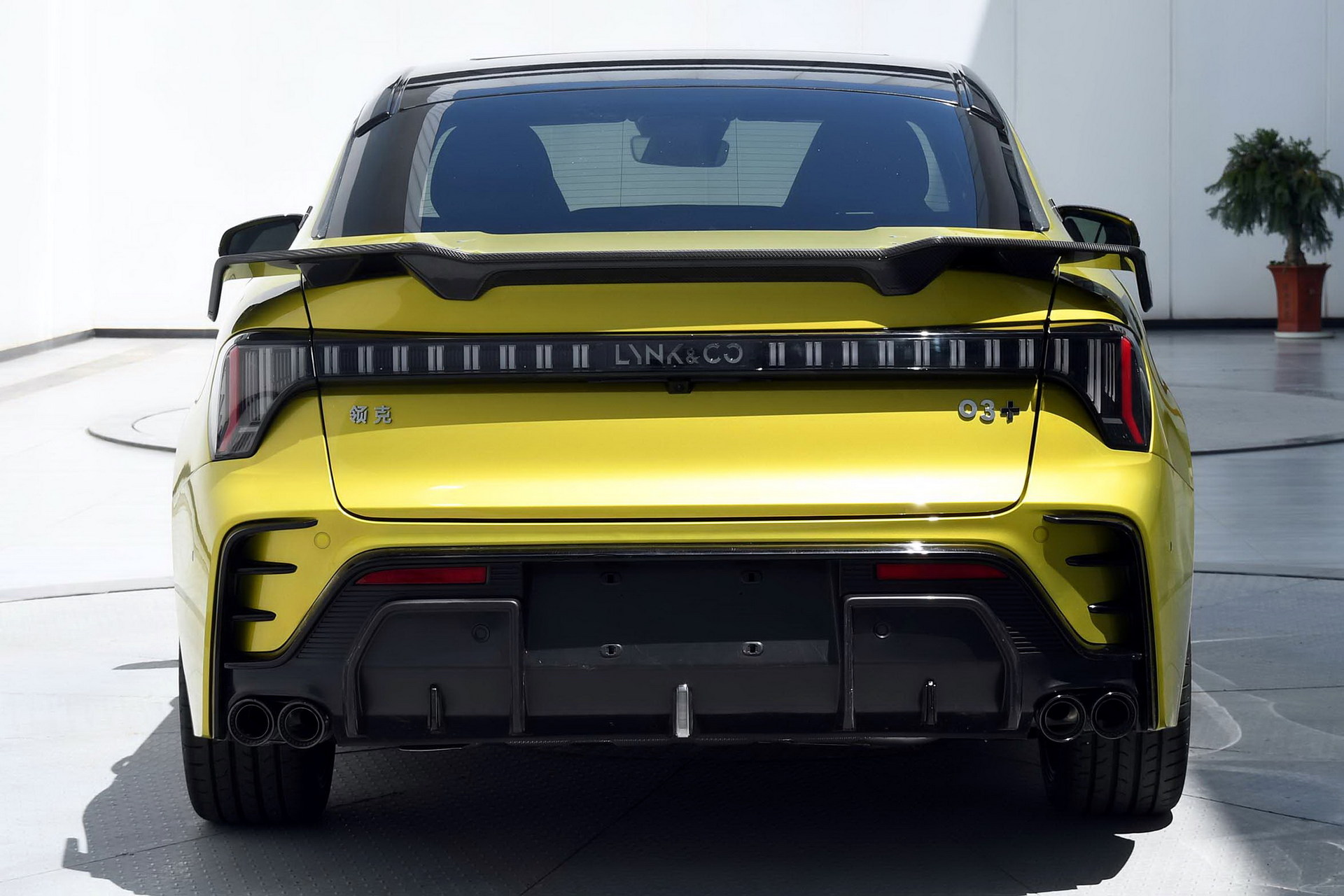 There is also a hybrid version with a 1.5-liter three-cylinder engine and an electric motor, mirroring the Volvo siblings. Mind you, the Lynk & Co 03 is sharing the Compact Modular Architecture (CMA) with several models including the recently facelifted Volvo XC40 and the Geely KX11.

The facelifted Lynk & Co 03 will likely be unveiled in the coming months, with sales in China starting shortly after.