Uber and a number of major politicians are coming under fire for the questionable tactics the tech giant used during the period in which it attempted to expand into global markets.

The Guardian reports that it has received access to more 124,000 documents leaked by Mark MacGann, Uber‘s former chief lobbyist for Europe, the Middle East, and Africa, who said that “it’s my duty to speak up and help governments and parliamentarians right some fundamental wrongs.”

The files span from 2013 to 2017 and include emails, iMessages, and WhatsApp messages that reveal frank conversations between senior executives and show how Uber duped police, secretly lobbied government officials, and allegedly sought to take advantage of violence against its drivers.

The leak purports to show messages between Uber’s senior staff, including former CEO Travis Kalanick. The files show how former CEO Travis Kalanick developed close relationships with politicians like France’s current president Emmanuel Macron (who is now facing calls for an inquiry into his behavior, per Liberation) and America’s Joe Biden, who amended a speech in Davos to be more pro-Uber shortly after meeting with the executive. 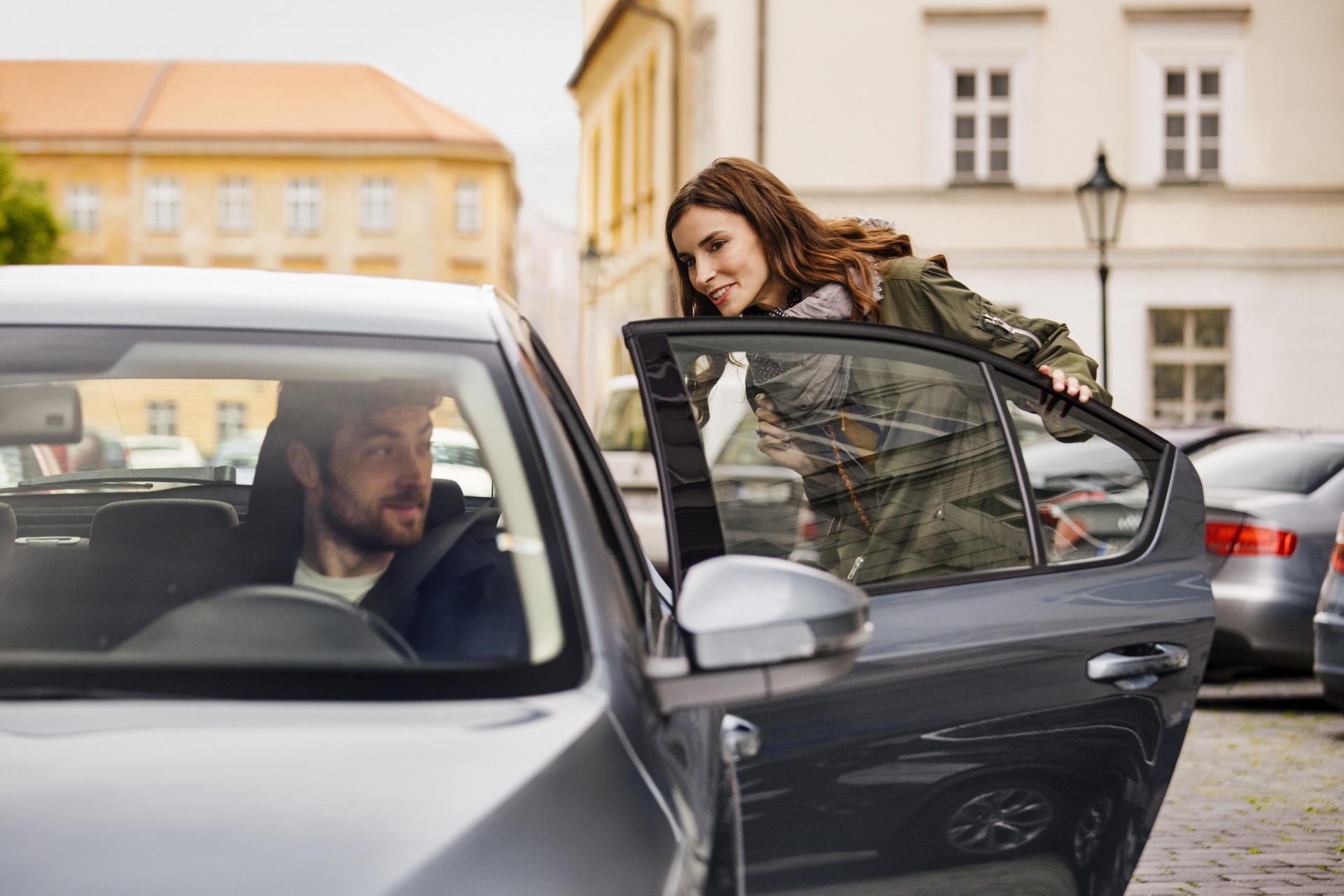 The documents reveal that Uber planned to spend $90 million in 2016 on lobbying and public relations, largely in a bid to quell the backlash against the company’s expansion. The strategy saw the tech company going over the heads of local mayors in order to court higher-placed officials and overturn laws designed to protect taxi drivers, who opposed the company fiercely.

Uber used the protests and violence to its benefit, though. One disputed document suggests that Kalanick ordered French executives to encourage Uber drivers to stage counter-protests despite warnings that the taxi drivers had been infiltrated by right wing extremists who were “spoiling for a fight.”

The document alleges that Kalanicks responded to the threat of violence against its drivers that “I think it’s worth it,” adding that “violence guarantee[s] success.” The former CEO denies, though, that he ever suggested that violence against drivers should be taken advantage of by the company, and a spokesperson called the suggestion “completely false.”

Other documents, though, show that in the Netherlands, drivers were encouraged to file police reports, which were later shared with De Telegraaf, a Dutch newspaper. The strategy was employed to get anti taxi driver stories “published without our fingerprint on the front page,” according to a message from a company manager. “We keep the violence narrative going for a few days, before we offer the solution.”

Throughout this time, though, the company’s executives were in little doubt about the legal status of Uber. One senior executive wrote that the company was “not legal in many countries” and, commenting on the tactics the company used, wrote that “we have officially become pirates.”

Because of that, the company was investigated and its offices raided in several locations. It, therefore, operated a “kill switch” that cut an office’s access to Uber’s main data stream, preventing authorities from gathering evidence. In a statement, the company confirmed that it had used the method, but said that the such protocols are common among businesses and are not designed to obstruct justice.

Just the latest revelations to emerge from the Uber files, the documents have also been handed over to journalists at 40 media outlets, including The Washington Post, the BBC, and France’s Le Monde, who are likely to publish major investigative reports on their findings in the coming months. 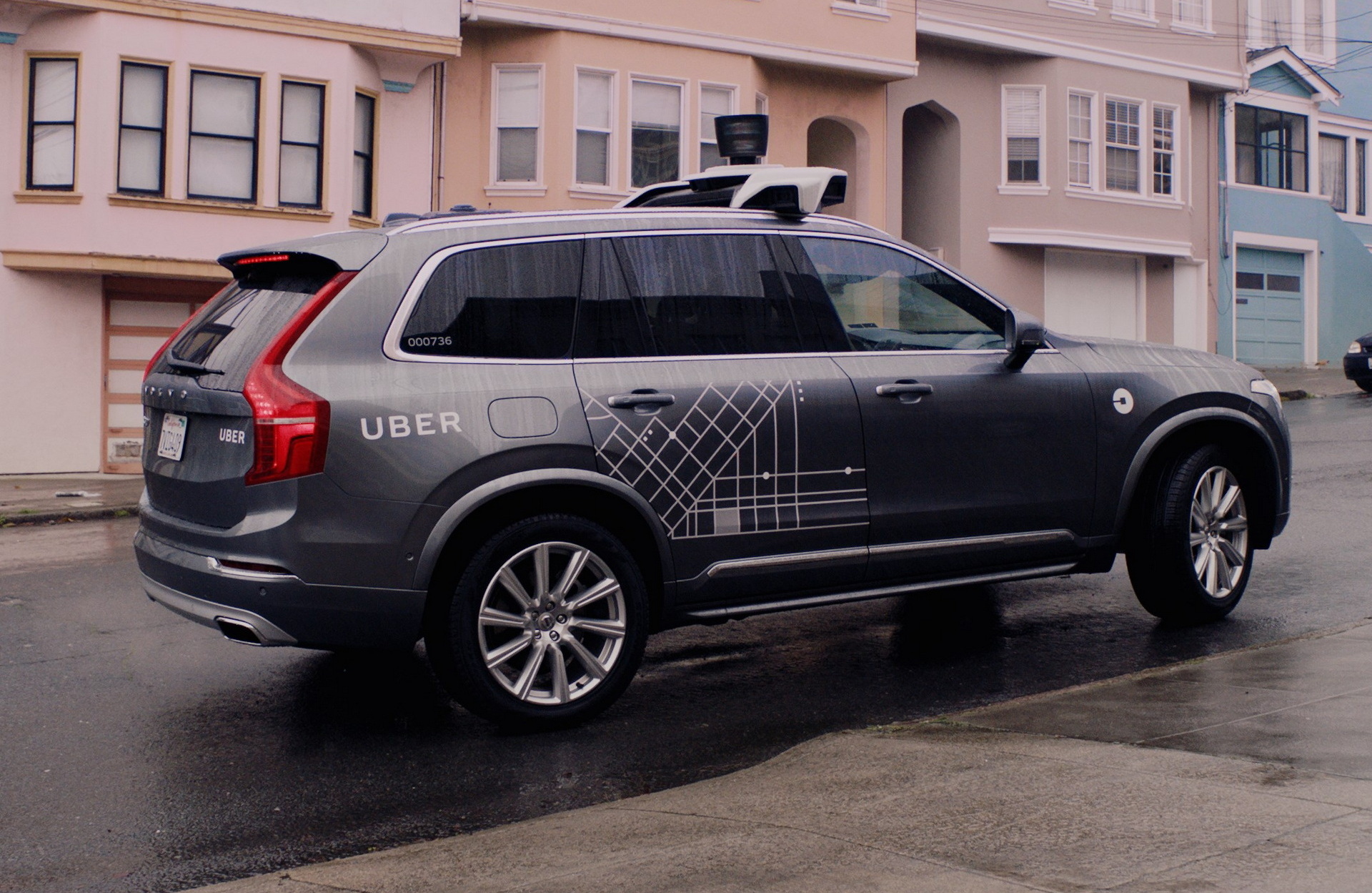