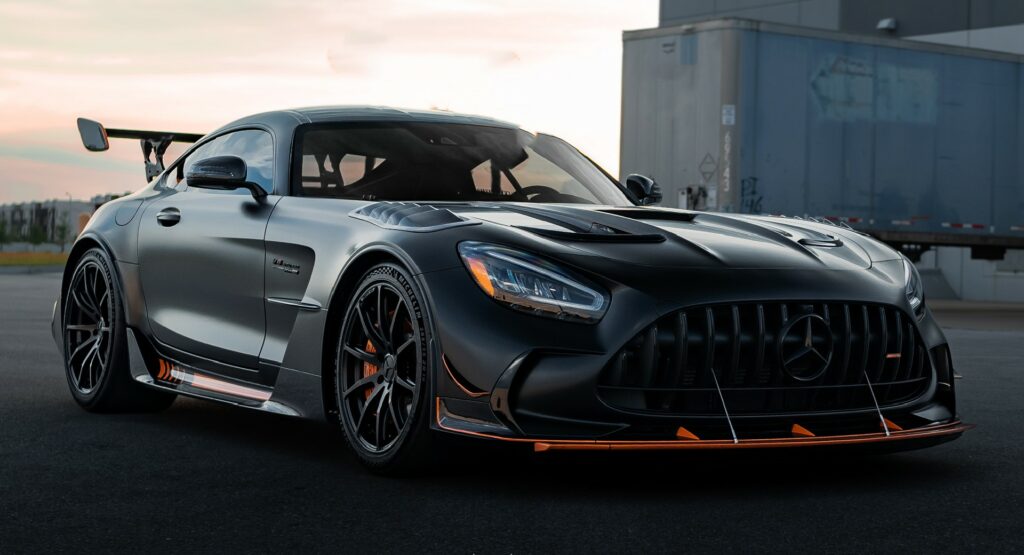 The Mercedes-AMG GT Black Series is a track monster but RENNtech’s R3 upgrade package is here to make it even more powerful and extreme, for AMG owners who can’t settle with factory power.

RENNtech is no stranger to the Black Series since it has offered upgrades for the CLK, SL 65, and SLS, before moving on to the fastest and most powerful AMG GT. Back in 2018, they also offered a tuning package for the AMG GT R, resulting in the fastest Mercedes at the Nurburgring at the time, before the stock AMG GT Black Series upped the game with a lap time of 6:43:616 in 2020.

See Also: The Renntech SL74 Is One Of The Wildest Mercedes R129s Ever Made 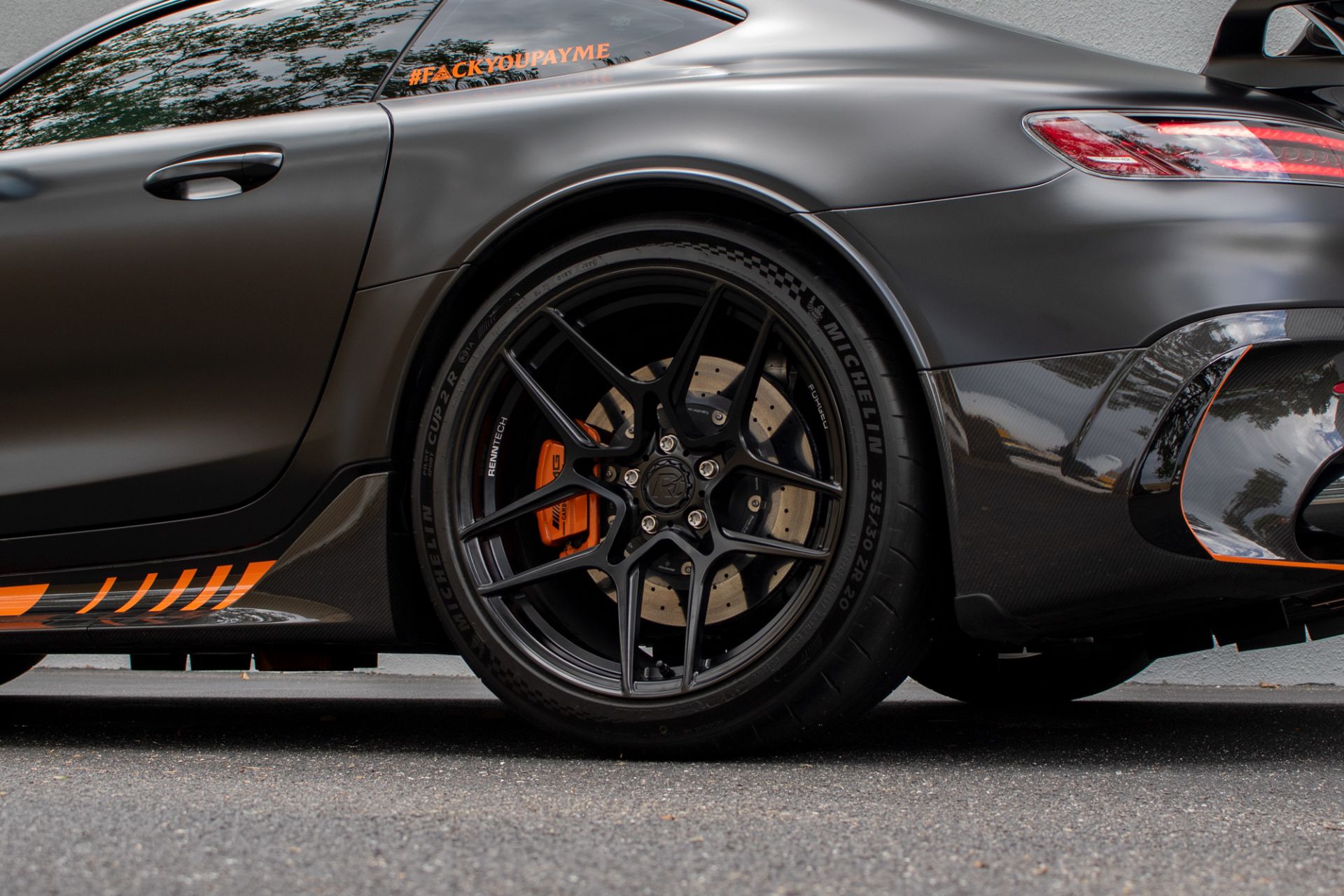 Visually, the Black Series was already a thing to behold, with motorsport-derived aero components all around the bodywork. The tuner added Machine Black wheels – similar to the matte black bodywork – with contrasting orange accents. Other upgrades include the color-matching rollbar, the addition of four-point seatbelts from Sabelt or Schroth, and a fire extinguisher, features similar to the factory options in the EU-spec model.

See Also: 2023 Mercedes-AMG GT Track Series Is The Most Powerful Yet, But It’s Not Street Legal

In any case, power is transmitted to the rear axle through a seven-speed dual-clutch transmission which has also received new software for faster shifting alongside an upgraded performance clutch to handle the monstrous torque. When fitted with the R3 upgrade, the AMG GT Black Series accelerates from 0-60 mph (0-97 km/h) in 3.0 seconds, while the stock car needs 3.2 seconds for the 0-62 mph (0-100 km/h) sprint. Top speed has also been increased, from the standard 202 mph (325 km/h) to 219 mph (352 km/h).

RENNtech’s Mercedes-AMG GT Black Series R3 is already available in the US, Europe, and the Middle East. We don’t know the cost of the upgrades but Black Series owners must have deep pockets anyways.