Mercedes said in an earnings call this week that the profits it is making from its mid-size electric luxury sedan, the EQE, are on par with or better than those of its internal combustion equivalent, the E-Class.

“It’s more or less the first quarter of EQE sales, but at this point the EQE margin is at the point of the E-Class margin,” said Mercedes’ CFO, Harald Wilhelm, who then added that its margin might even be slightly ahead of the E-Class.

Sales of the electric model started in Europe in the second quarter of 2022 and the company is pleased with the vehicle’s performance, reports Automotive News Europe. That doesn’t mean, though, that it’s as inexpensive to make as its old-school counterpart. Whereas the E-Class starts at around €50,000 ($50,607 USD at current exchange rates), the EQE starts at around €70,000 ($70,849 USD). 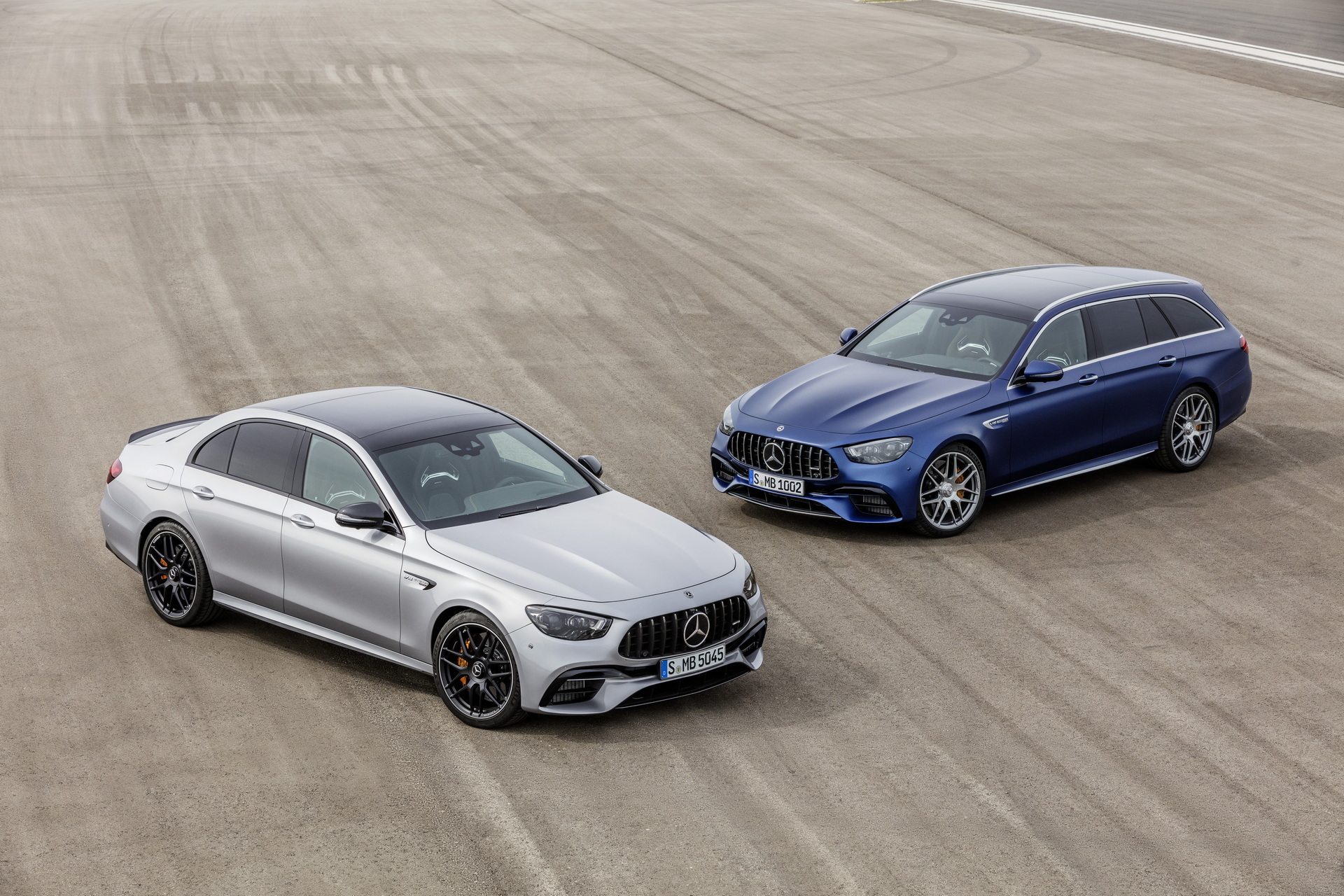 But profit parity is not the case for many EVs. Even the Mercedes EQS, a larger, more luxurious model, lags behind its internal combustion alternative, according to Wilhelm.

“We saw that the EQS margin is starting to become healthy,” he said. “Maybe it’s not exactly on S-Class level, but it’s not too far from it.”

Naturally, profit is an important factor for automakers to consider, but it is especially so for electric vehicles. Many companies have poured billions into the vehicles’ development and expensive components, such as the batteries, still make it quite difficult to sell truly affordable models, though automakers are working on it.

With regulations coming in to make EV production a necessity in Europe, it is essential that companies make the finances work. Mercedes isn’t the only German automaker that thinks it has it figured out, though. Porsche‘s CFO, Lutz Meschke, said recently that its EV profit margins will reach parity with combustion vehicles within two years and that they may even be more profitable after that.

Little wonder, then, that Mercedes said this week that it plans to make fully electric vehicles a bigger part of its sales this year. With the help of the EQE and EQS SUVs, it expects 50 percent of its electrified sales to be fully-electric in the second half of this year, as opposed to the second half of 2021, when they made up just 33 percent of electrified vehicle sales. 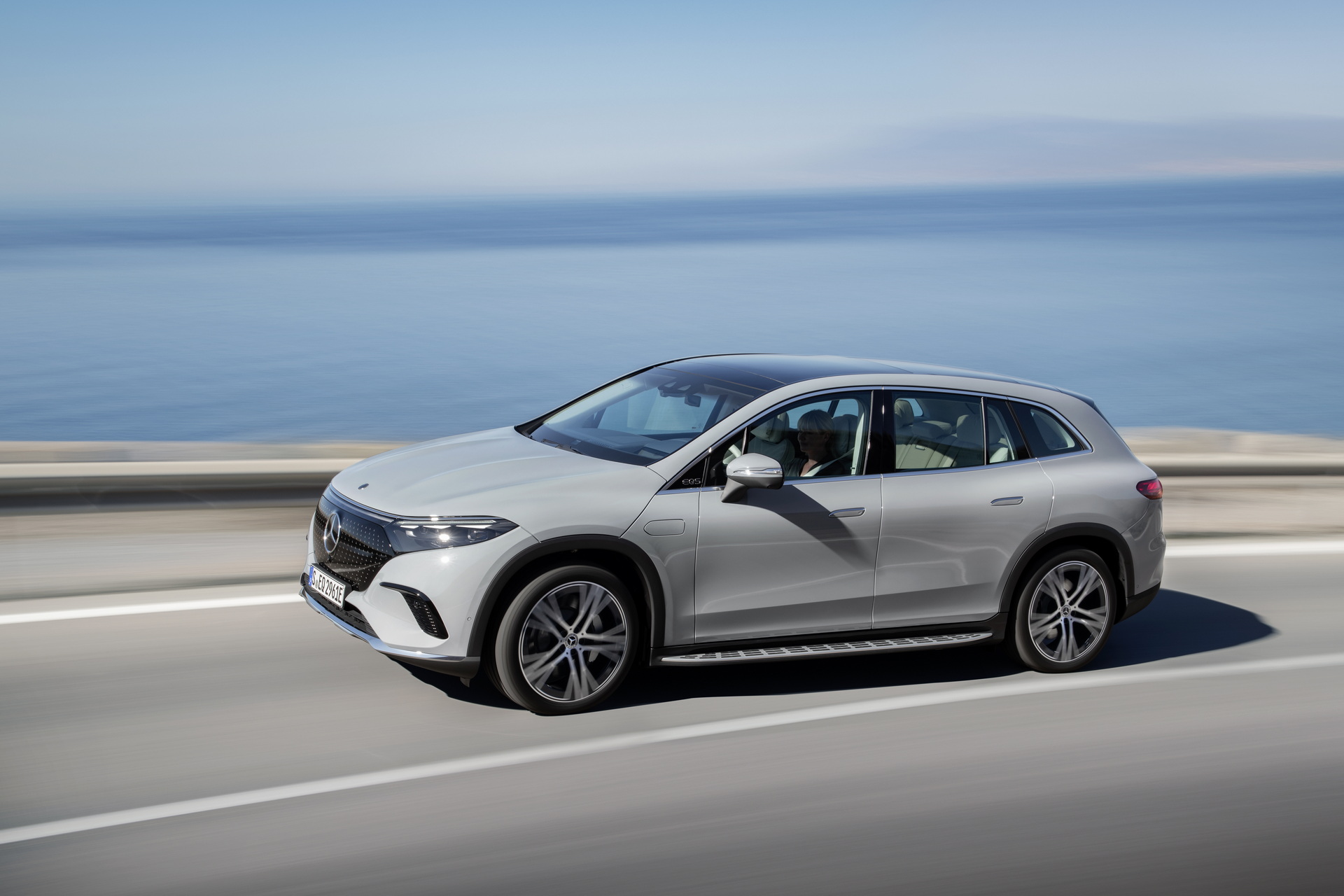