Mercedes Increases Prices For Most 2023 Models, G-Class Leads The Way With An $8,150 Hike

Mercedes is preparing for the 2023 model year, which means dealers will have a lot of new inventory soon. With six new models arriving late this year and another in early 2023, many of the brand’s existing models remain largely unchanged, albeit with slight price increases.

Looking through the brand’s model lineup, one of the most startling price increases will be for buyers of the 2023 Mercedes G-Class. Starting at $139,900 for the G 550, that’s an $8,150 hike over the model’s 2022 price. The automaker suggests, however, that updates will be coming to the famed SUV later this year, which may explain why the increase is so big.

Read Also: Mercedes-AMG GT 4-Door Prototype Suggests A Facelift Might Be In The Works 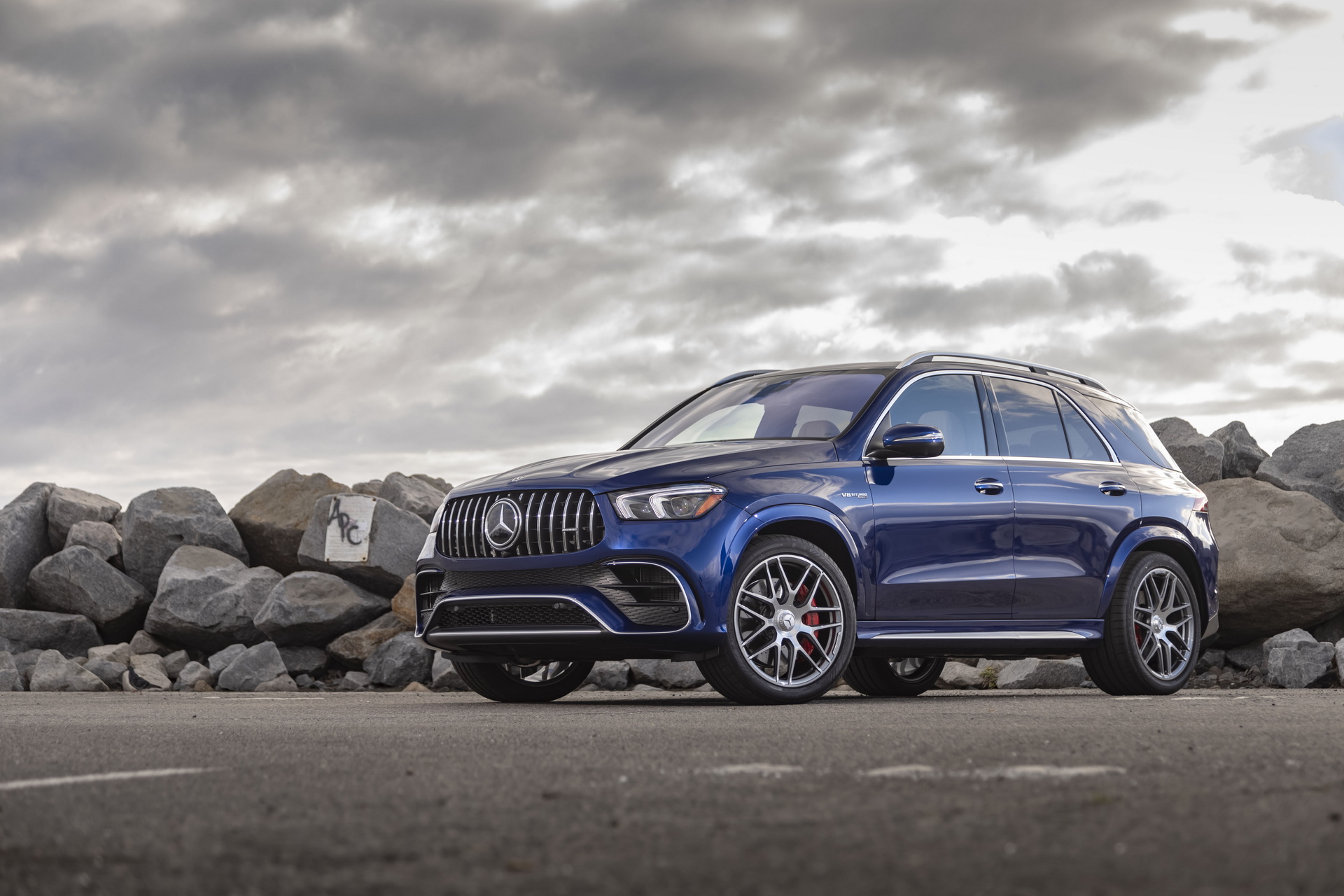 For models that haven’t been refreshed or redesigned for the 2023 model year, the updates are minor. Metallic paint is now standard on several cars, such as the E-Class All-Terrain and Wagon, E-Class Coupe and Cabriolet, the CLS, and the GLS 450 4Matic. The S-Class Sedan and Maybach S-Class, meanwhile, will get new MANUFAKTUR paint and upholstery options, as will the SL roadster, the E-Class coupe and cabriolet will have NAPPA leather as standard, and the GLS’s panoramic roof will also come standard.

The AMG GT 4-Door Coupe, gets new MANUFAKTUR upholstery options, and paints, and new 21-inch AMG mutli-spoke wheels are offered, all for the V8-powered models. The AMG version of the GLC coupe, meanwhile, has been cut from the lineup altogether.

The majority of the new models will be fully electric, which is exciting news for well-heeled car shoppers looking for a premium EV. Not all will be completely electric, though, as the AMG C43 Sedan brings F1 technology to the customer car world for the first time thanks to its electric-gas turbocharger. Each vehicle’s power-unit will be built by a single AMG worker, which marks the first time that that attention to detail has been showered on anything less than an “AMG 63” model.

We will have more information on all vehicles and their pricing when it becomes available.