Mercedes Metris Set To Be Dropped In 2023 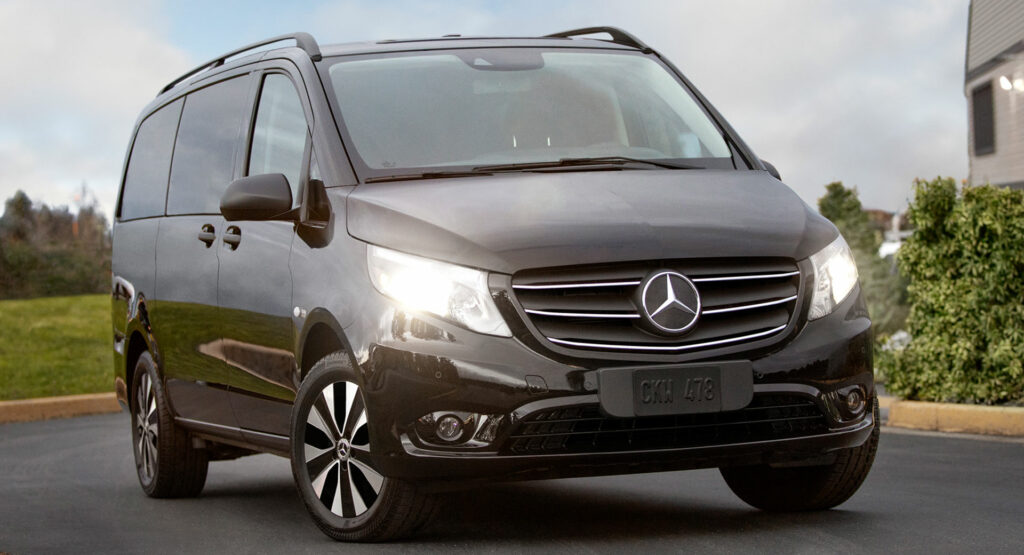 Mercedes van fans are in for some bad news as the company will drop the Metris in the United States late next year.

In a memo obtained by Automotive News, the automaker told dealers they’re discontinuing sales of the turbocharged 2.0-liter four-cylinder petrol engine that resides in the Metris and Sprinter. As a result, the Metris will be dropped entirely while the Sprinter will live on with diesel power.

Also Read: America’s Mercedes Metris Camper Is A Home Away From Home 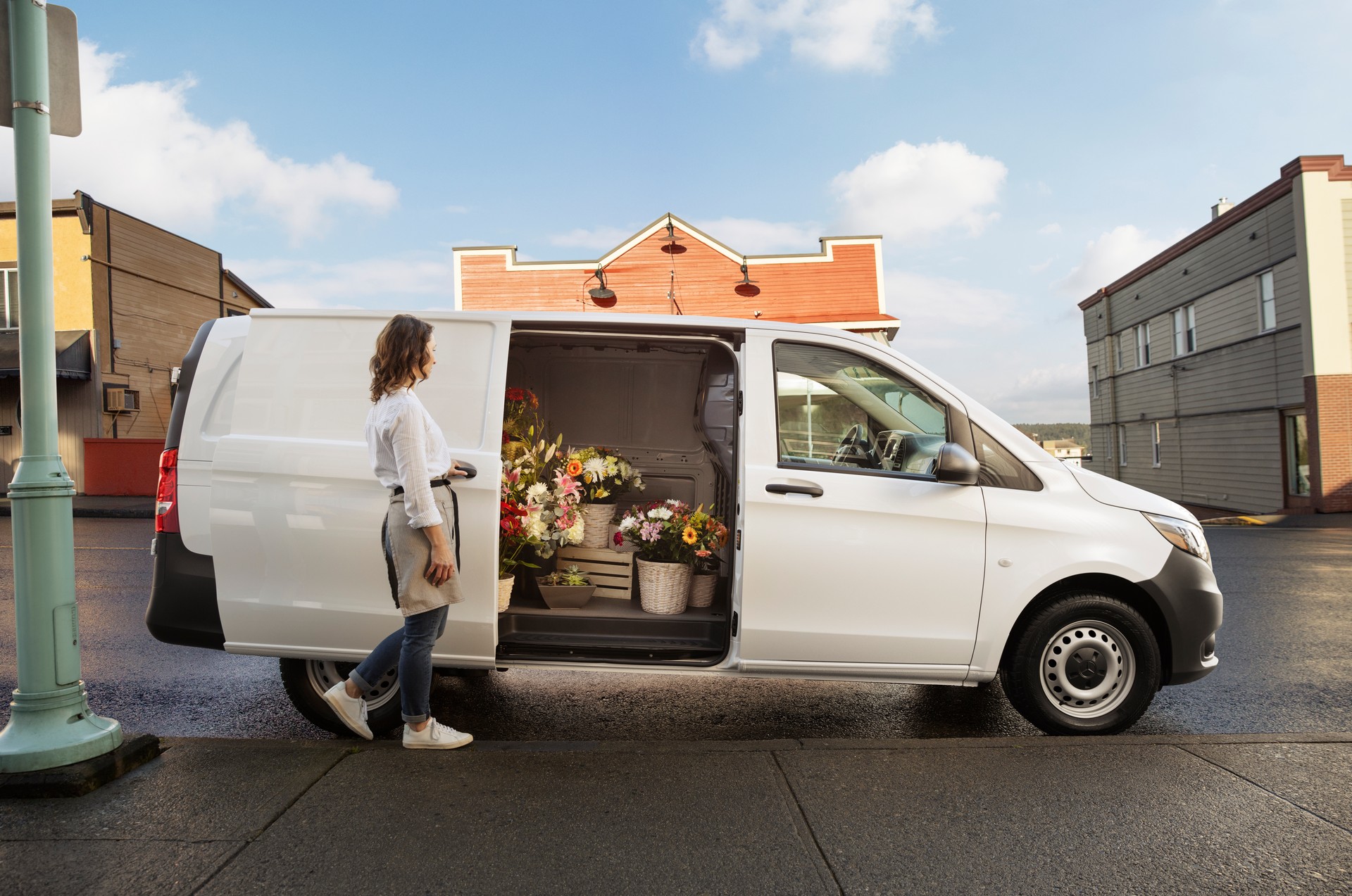 While the mid-size Metris was a curiosity, it wasn’t a hit with fleet customers as sales have been hovering around 12,500 units for the past three years. Automotive News added that the U.S. Postal Service signed a multi-year contract for roughly 30,000 units in 2020 and this has reportedly represented a bulk of recent sales.

As one insider told the publication, “We are going to honor our contract with the U.S. Postal Service. Once we do that, we’re bailing out.”

The failure of the Metris isn’t too surprising as Ford dominates the commercial van segment, while the larger Sprinter isn’t much more expensive and is available in a wide variety of configurations. Furthermore, Mercedes’ own dealers complained that the Metris was overpriced and lacked features offered by rivals. A Mercedes dealership executive also told the publication, “There’s nothing luxury about it. It drives louder than a Toyota.”

Of course, that’s not surprising as the Metris was marketed as a commercial van. It’s the American equivalent of the European Vito and not the more luxurious V-Class.