Mercedes To Partner With Rivian To Build Electric Vans In Europe

Mercedes and Rivian today announced that they have signed a memorandum of understanding with a view to creating a joint venture company to produce electric vans in Europe.

The companies plan to build an all-new electric-only production facility that will leverage an existing Mercedes site in Central or Eastern Europe. The plant will produce vehicles for both Mercedes and Rivian.

“We’re delighted to be partnering with Mercedes‑Benz on this project,” said R.J. Scaringe, CEO of Rivian. “Mercedes‑Benz is one of the world’s best known and respected automotive companies, and we believe that together we will produce truly remarkable electric vans which will not only benefit our customers, but the planet.” 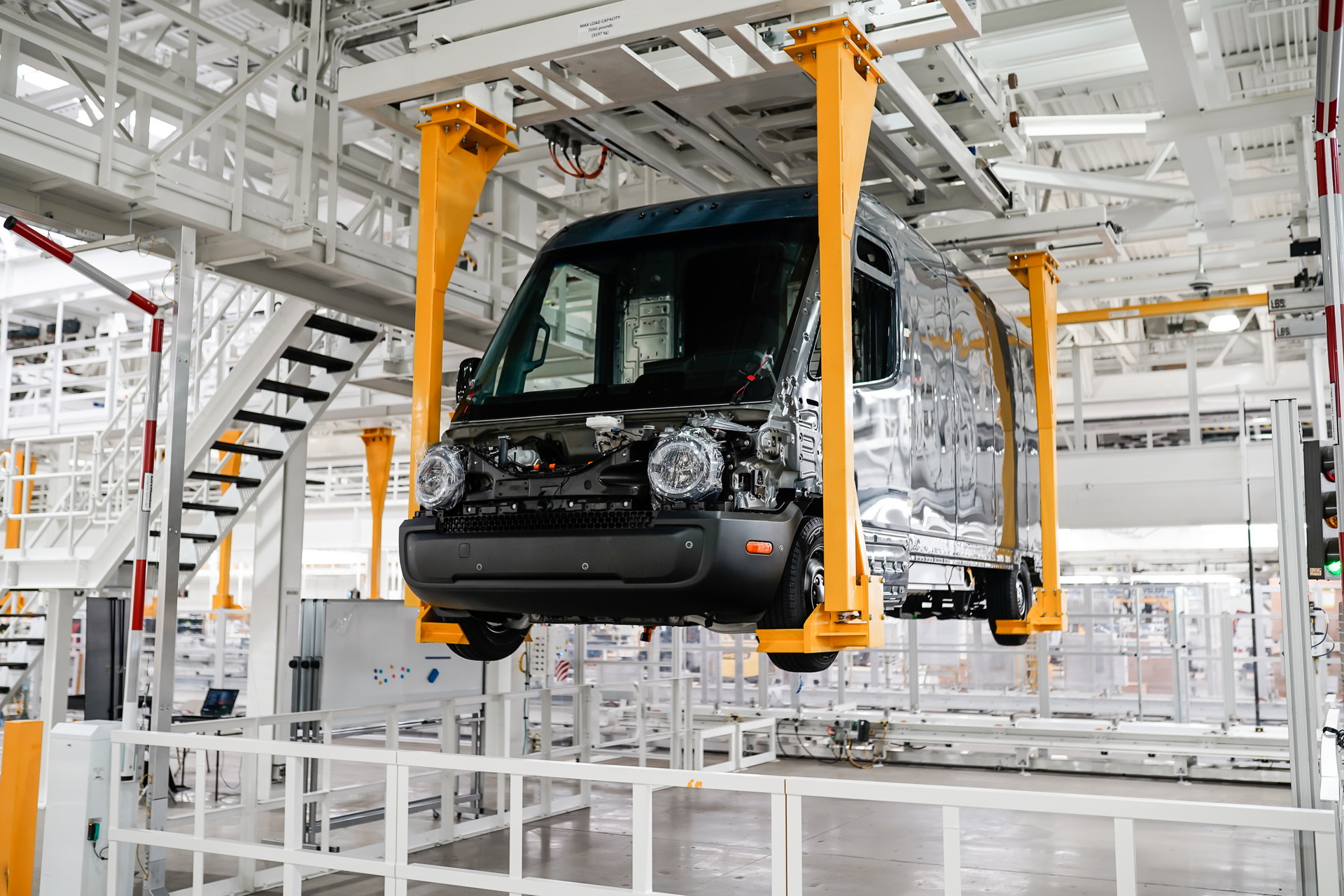 The companies expect to build at least two vans at the plant, one based on VAN.EA, Mercedes’ all-electric van architecture, and the other based on the Rivian Light Van platform, a second-generation version of the startup’s electric delivery vehicle.

Together, they envisage generating production-optimized vehicles designed to allow the factory to build both products on the same line. They will not, though, be limited to simply these vans, and the companies say that “further options for increased synergies from the joint venture will also be explored.”

“From 2025 onwards, all vans based on our new architecture VAN.EA will be electric-only,” said Mathias Geisen, the head of Mercedes-Benz Vans. “I am delighted that as part of this transformation we are now joining forces with Rivian—a highly dynamic and inspiring partner with a strong technology position.”

Rivian and Mercedes say they share the same ambition, to “rapidly scale the production of electric vans to help the world transition to cleaner transportation.” As such, they claim that working together will allow them to increase cost efficiency and make these products more affordable for all. 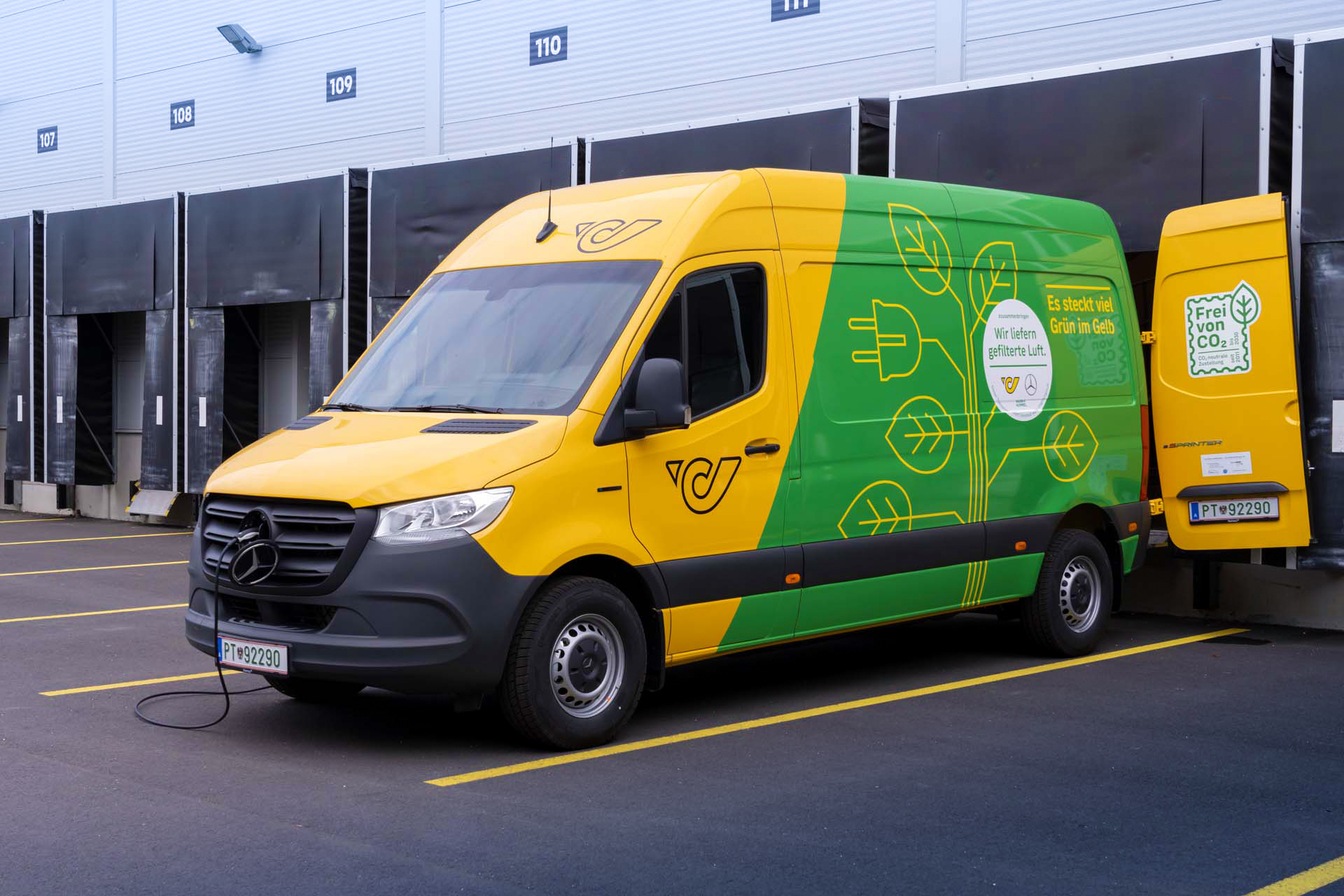