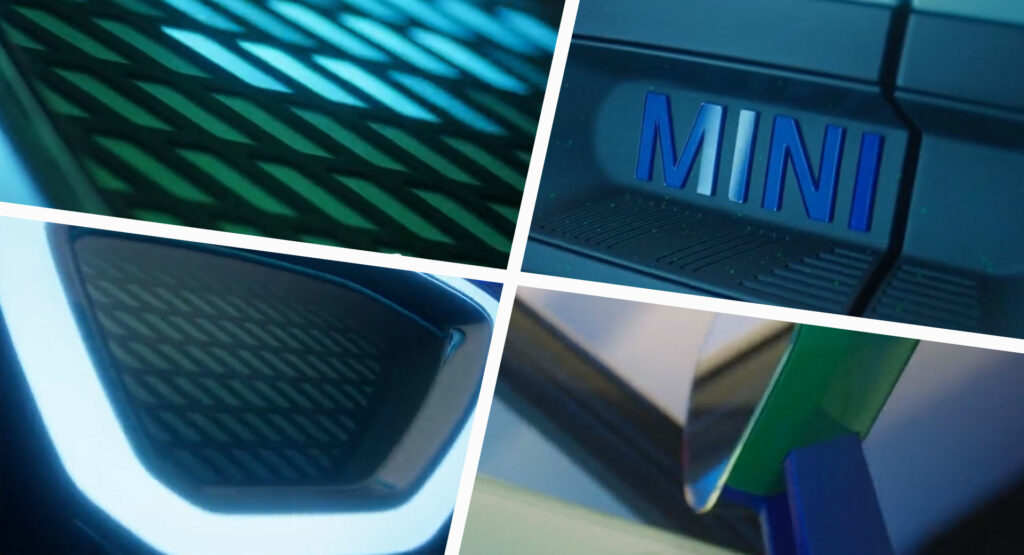 The MINI Paceman put the coupe into crossover coupe, but the model was phased out in 2016. However, it hasn’t been forgotten as the company is teasing a new Aceman concept.

Set to debut on July 27th, the Aceman appears to be an electric crossover with colorful accents. While the company is keeping details under wraps, a teaser video shows it will have a fully enclosed grille that is outfitted with countless LED lights and an illuminated surround. The headlights receive a similar treatment and it’s worth noting they’ve ditched the circular shape, which has become a MINI hallmark.

Elsewhere, we can see pixel-style taillights that can display an assortment of animations. They’re joined by multi-colored mirrors and what appears to be plastic body cladding.

*Taps mic* we have a big announcement soon but until then

While MINI is keeping details under wraps for a few more days, the concept is expected to preview an upcoming electric crossover. Little is known about the model at this point, but previous reports have suggested it will be built in China and be smaller than the next-generation Countryman.