Tesla’s autonomous features are under attack again. This time the challenge comes from a Model X owner who is suing the carmaker for for falsely advertising the capabilities of the car’s Autopilot and Full Self-Driving technologies.

Briggs Matsko claims Tesla promoted the autonomous features as either already working, or just around the corner, despite knowing neither to be true. He says Tesla engaged in the subterfuge to “generate excitement” about its range of EVs, to attract investment, inflate stock price, sell more cars and avoid bankruptcy.

“Tesla has yet to produce anything even remotely approaching a fully self-driving car,” said Matsko, who paid $5,000 to option his 2018 Model X with Enhanced Autopilot.

The suit filed in federal court in San Francisco wants damages for drivers who either bought or leased any Tesla vehicle fitted with Autopilot, Enhanced Autopilot or the Full Self-Driving package, Reuters reports. Tesla has previously publicly stated that its autonomous features still require a driver to be present, fully attentive and ready to re-take control from the car. 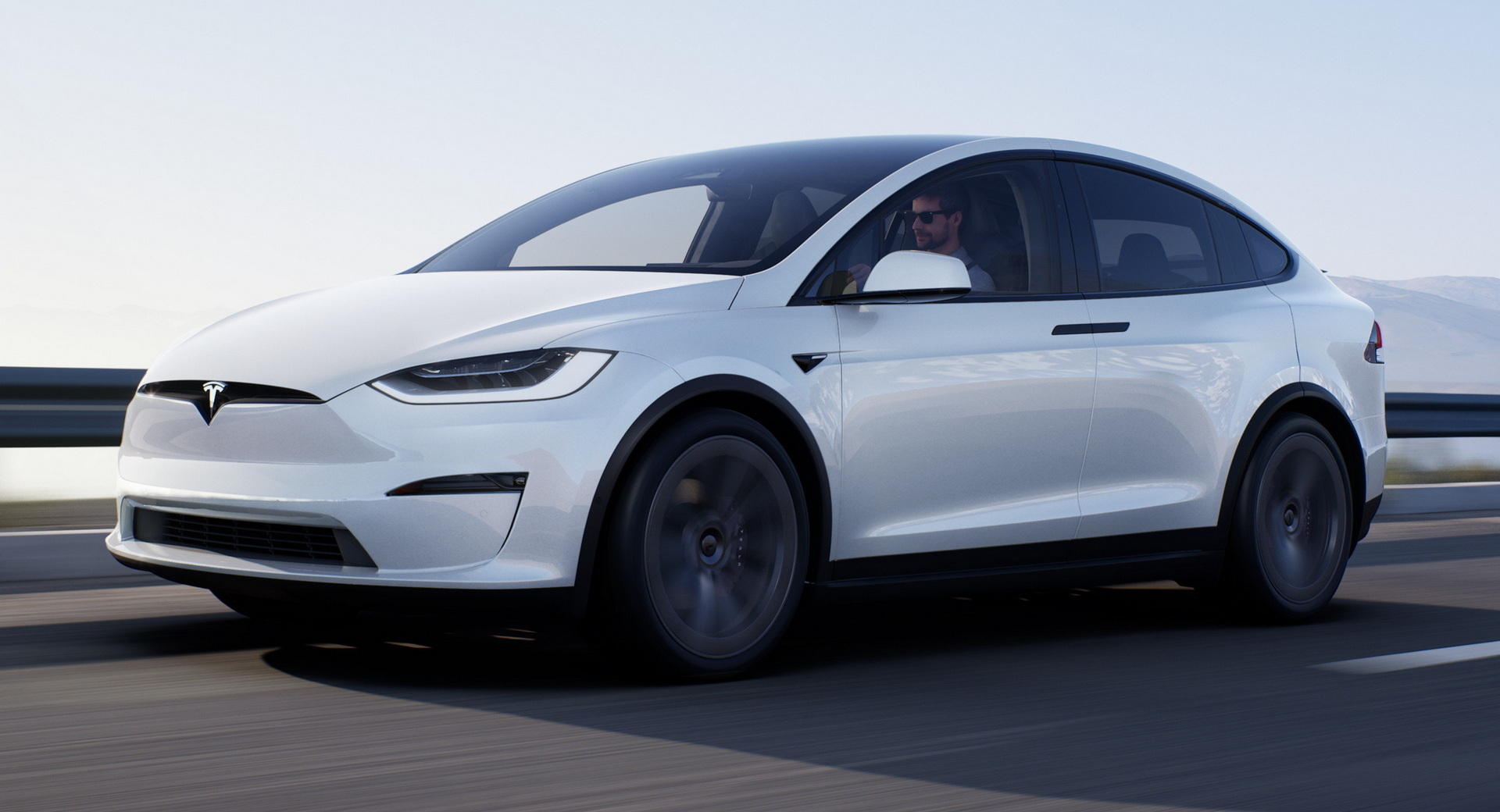 Matsko also criticized the way Tesla rolled out software updates that essentially turned its owners into “untrained test engineers,” some of whom have found that their cars will steer into oncoming traffic or fail to make turns when supposedly operating autonomously.

This legal challenge is only the latest attack on Tesla’s self-driving tech. Earlier this year the California Department of Motor Vehicles (DMV) filed a complaint alleging Tesla was exaggerating its cars’ self-driving abilities. And the NHTSA, which has opened 38 investigations into Tesla crashes thought to have involved autonomous features since 2016, is currently looking into a spate of accidents where Tesla vehicles crashed into parked emergency response vehicles.

Tesla continues to roll out further software upgrades to the small number of owners selected to test the FSD Beta, and last month claimed full-self driving features would be opened up to every Tesla driver that wanted them by the end of 2022.