More Than 12,000 Porsche Taycans Have Screens That Could Go Black

Porsche has issued a recall of over 12,000 Taycan models in the United States due to a software issue impacting the infotainment display.

A non-compliance report issued with the National Highway Traffic Safety Administration (NHTSA) reveals that the main infotainment screen and secondary touch control panel may not immediately start when the ignition is turned on. As such, the rearview camera may not display an image and the 360° surround-view may be displayed with a flickering image.

Porsche became aware of a potential issue at the end of March, having reviewed warranty cases about flickering images of the rearview camera or potentially black screens when the ignition is activated. The automaker then searched warranty data and conducted a technical analysis of the software. 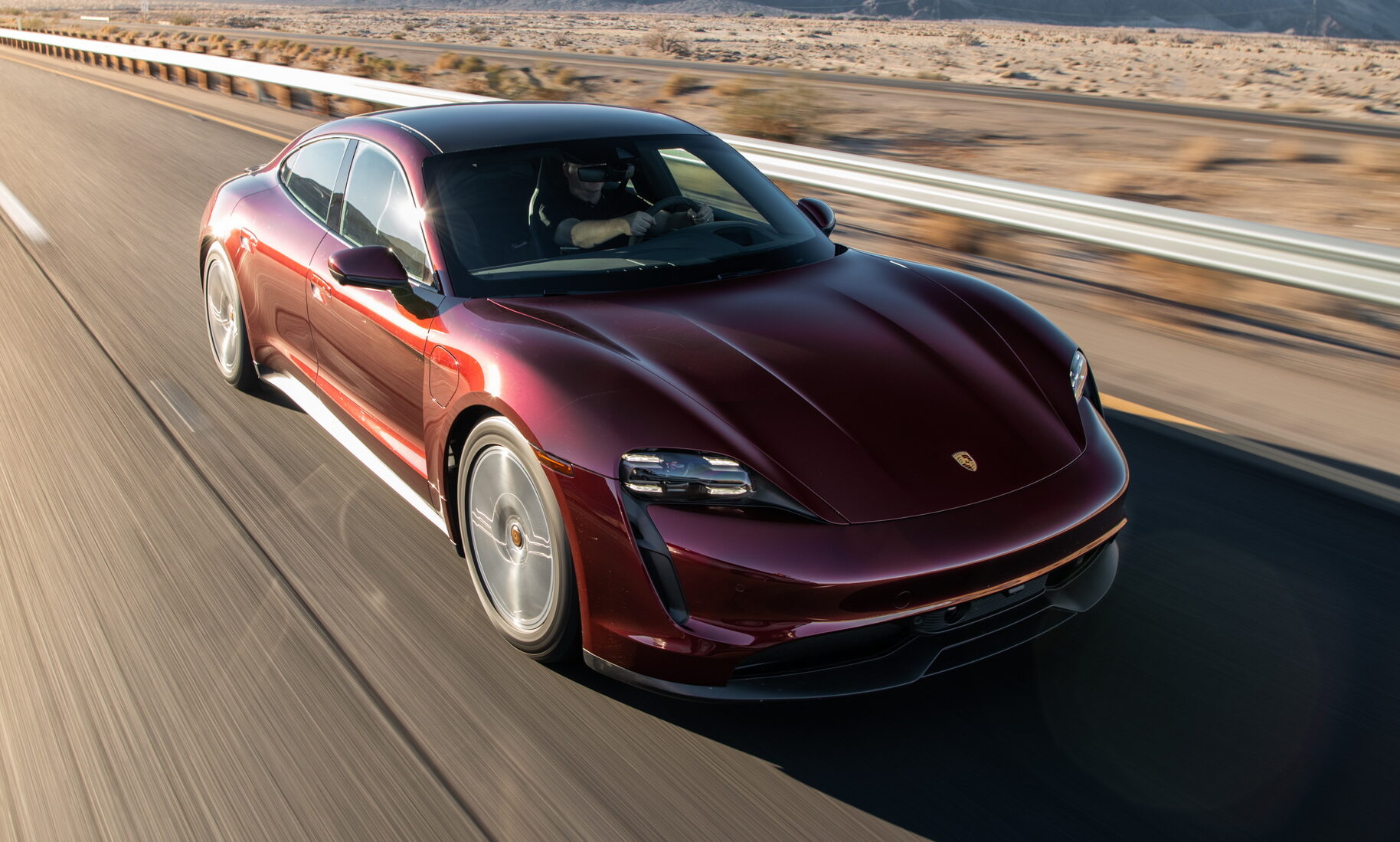 To resolve the issue, Porsche will update the software on the central computer. It will also roll out a comprehensive software update to all Taycan owners that will include the latest software version and address several customer satisfaction issues with the system.

Dealers were notified of the recall on June 9 and owners will be notified on August 5.

This isn’t the only recall issued for Porsche’s flagship electric vehicle. In May, the car manufacturer issued a recall for 9,570 Taycan models manufactured between October 2, 2019 and May 18, 2021. In that case, impacted vehicles had a wiring harness in the front seats that could become damaged through repeated movements and adjustments of the seats, potentially causing the supplemental restraint systems to malfunction or deactivate. Porsche plans to start reaching out to customers about this recall on June 24 and will instruct owners to bring their Taycan into their nearest dealership. Repairs will be performed free of charge. 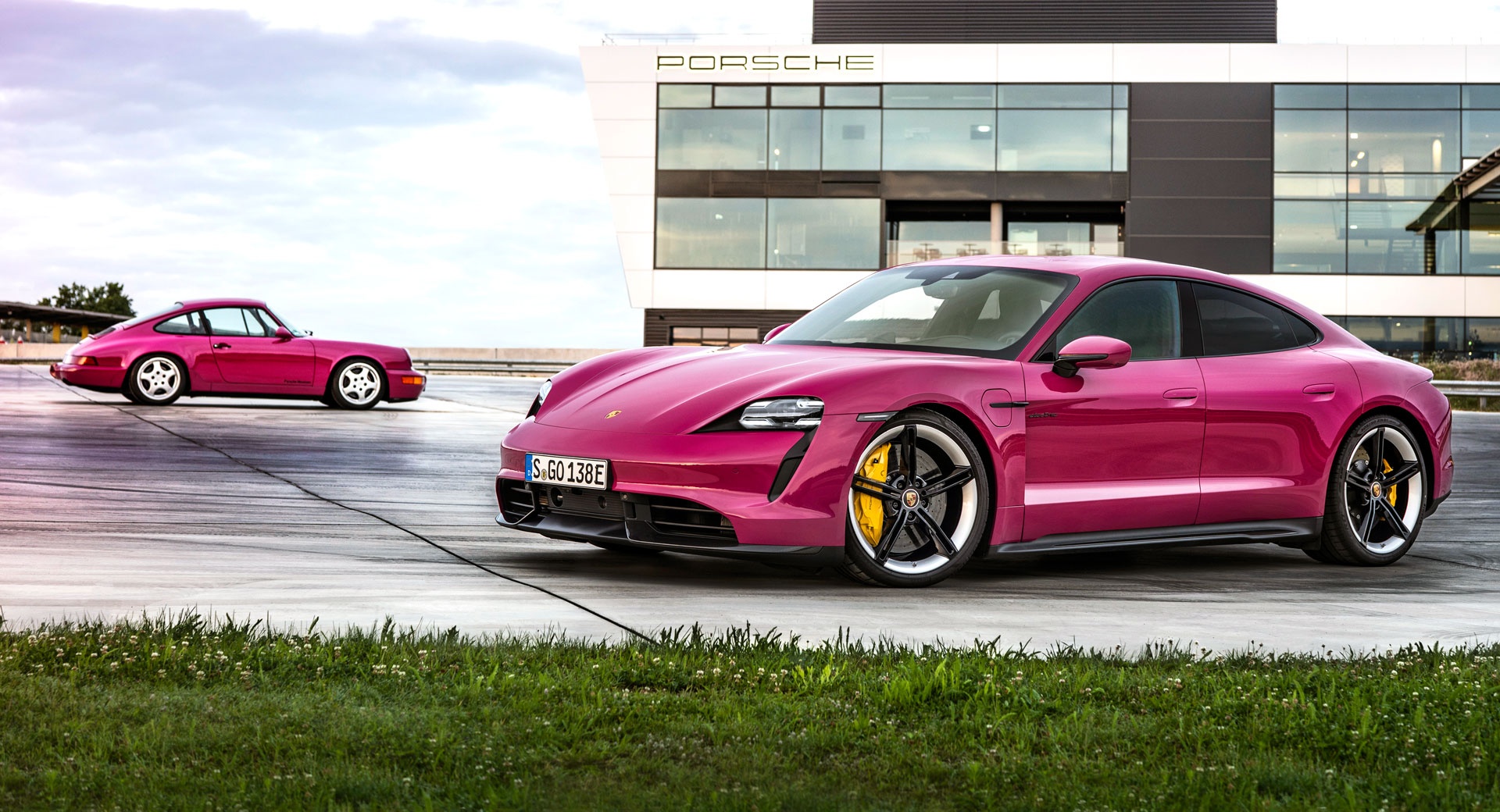