Mysterious GM Sedan Spied Undergoing Testing, Is It A New Buick For China?

CarScoops reader Brett recently spied the 2024 Chevrolet Traverse and GMC Acadia in Colorado, but they were accompanied by a mysterious sedan. While there’s no word on what the model is, it’s presumably a Buick for China.

That remains to be seen, but the model incorporates a few features from Buick’s new design language that was unveiled earlier this year. In particular, the screen for the left headlight has a sweptback shape that mimics the headlights found on the Electra-X and Wildcat concepts as well as the upcoming Envista and GL8 Century.

There are also a handful of other styling cues shared with the Envista including a low-mounted grille with horizontal bars. They’re joined by similar mirrors and streamlined bodywork.

Also Read: New Buick Envista Is The ICE Production Version Of The Electra-X Concept For China 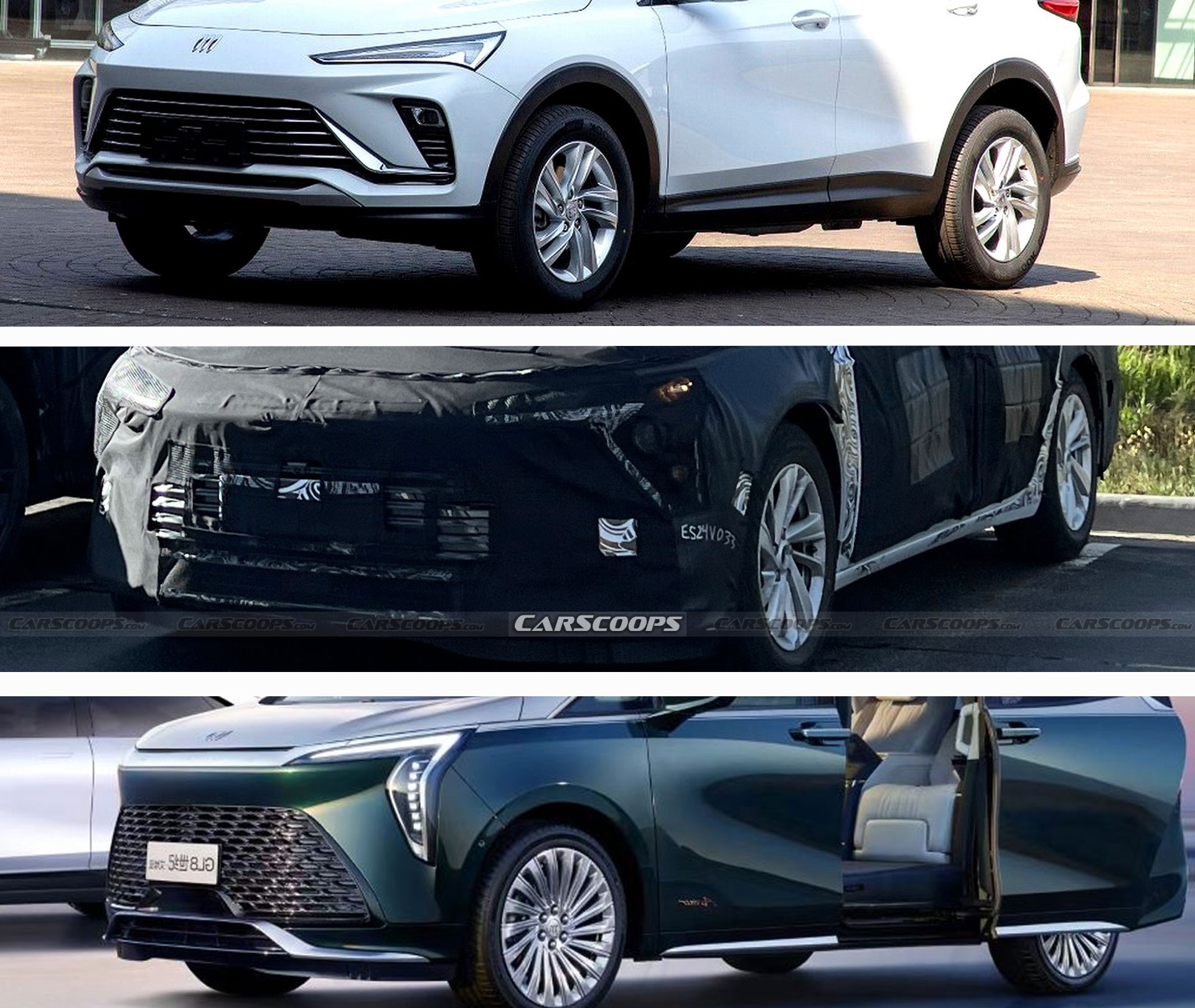 Unfortunately, there isn’t much else to see other than temporary headlights and a rounded front bumper. That being said, the model appears pretty sizable and this suggests the vehicle could potentially be a Regal or LaCrosse successor as both are getting long in tooth.

That’s just a guess, but Buick has previously said they’ll introduce 12 new products through 2025, including five all-new electric vehicles for China. This doesn’t appear to be an EV, but the company has previously promised electric sedans based on the Ultium platform.

Since we’re not entirely sure this is a Buick, it’s too early to talk about specifications. However, if it is, we shouldn’t expect to see the sedan offered stateside as Buick has transitioned into a crossover-only brand in America.

Thanks to Brett for the photo! 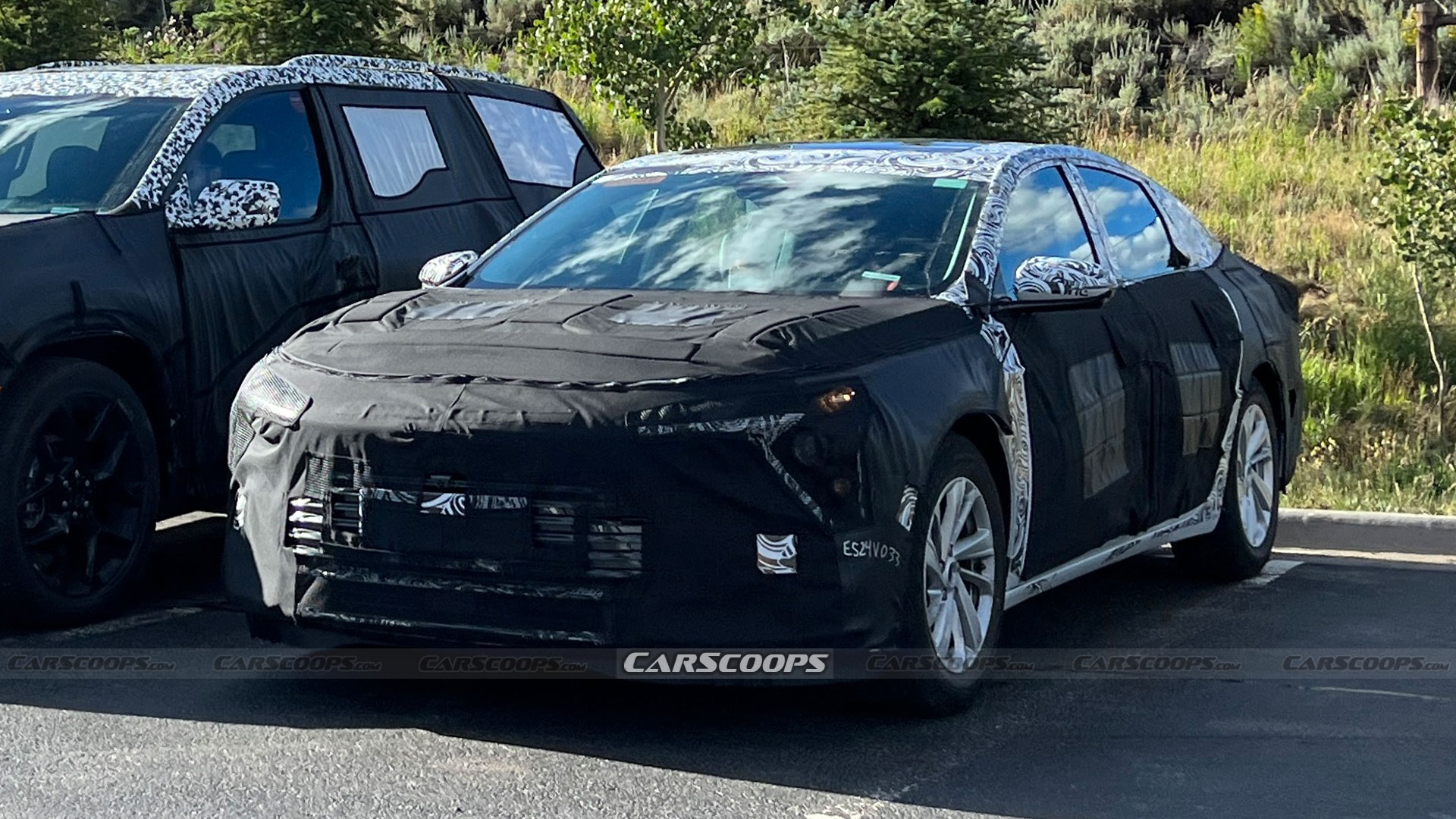