NACTOY Names 26 Semifinalists For 2023, Who Do You Think Will Win Each Category?

The North American Car, Truck, & Utility Vehicle Of The Year (NACTOY) awards have already announced their winners for 2022, but well before the year’s end, they’ve announced their semifinalists for next year’s competition to give the public ample time to vote. There are 26 entries across 3 categories, so let’s take a look. 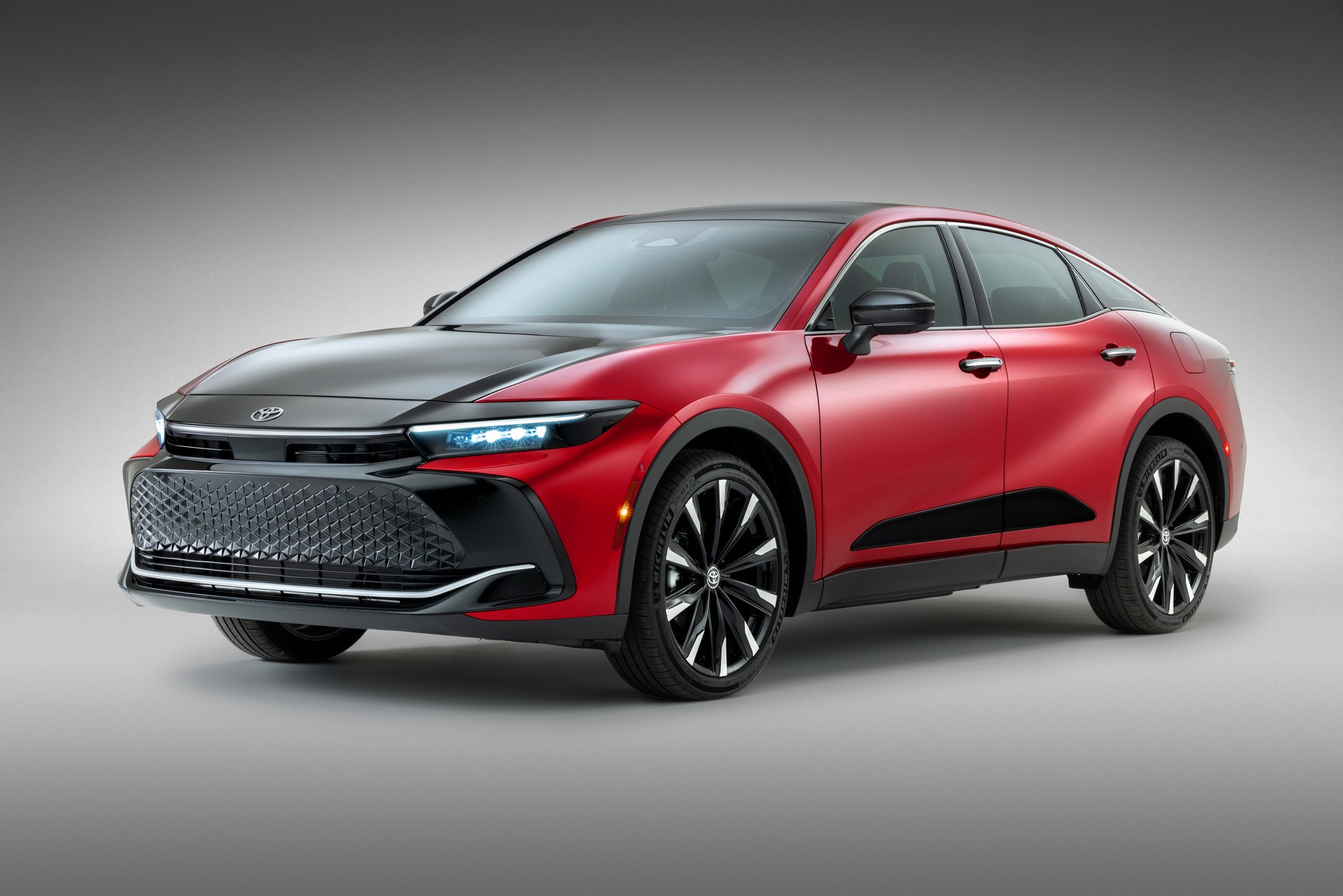 Unsurprisingly, about a third of the list are EVs, but as for who we think will win, we could actually see it being one of the gas-powered Toyotas, as the former aims to popularize an often-overlooked segment (and will likely be a huge sales hit), and the latter is raising the bar for hot hatches and reestablishing Toyota as a manufacturer than can make some proper performance cars.

For the trucks, there’s only three entries: the Chevrolet Silverado ZR2, Ford F-150 Lightning, and the Lordstown Endurance. This time, two thirds of the list is electric, but we feel there will be a much clearer winner. For us, the F-150 Lightning especially stands out not only because of its role as the first mainstream electric pickup, but also for its relatively accessible price point (excluding any ridiculous dealership markups). 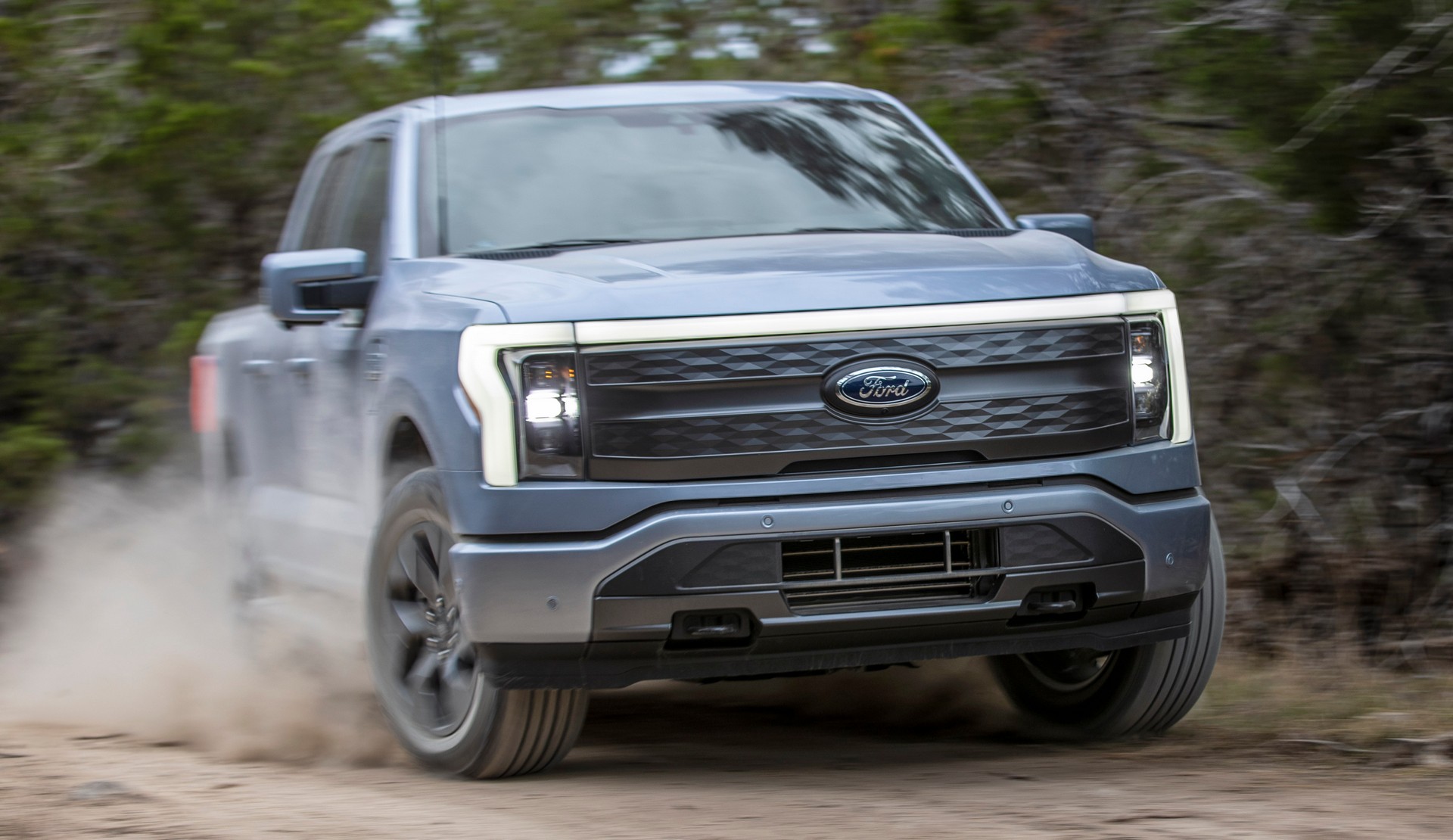 Finally there’s the Utility Vehicle section, in which 8 out of the 13 contenders are electric. These vehicles include the Audi Q4 e-tron, BMW iX xDrive50, Cadillac Lyriq, Genesis GV60, Honda CR-V, Honda HR-V, Kia EV6, Kia Sportage, Lexus RX, Mazda CX-50, Nissan Ariya, Rivian R1S, and Volvo C40 Recharge. Of the bunch, we think either the Lyriq or EV6 could come out on top because of how they’re essentially the turning points for their respective brands’ futures. Additionally, as the cheapest EV on the list, the EV6 is also a bit more accessible than the likes of some of its luxury counterparts, which only helps to increase its importance and influence in the industry.

But as much as we’d like to speculate, we also want to hear your opinion. Which vehicles do you think will win, or even just move on to the finalist round of the competition? Let us know in the comments.

North American Car of the Year

North American Truck of the Year