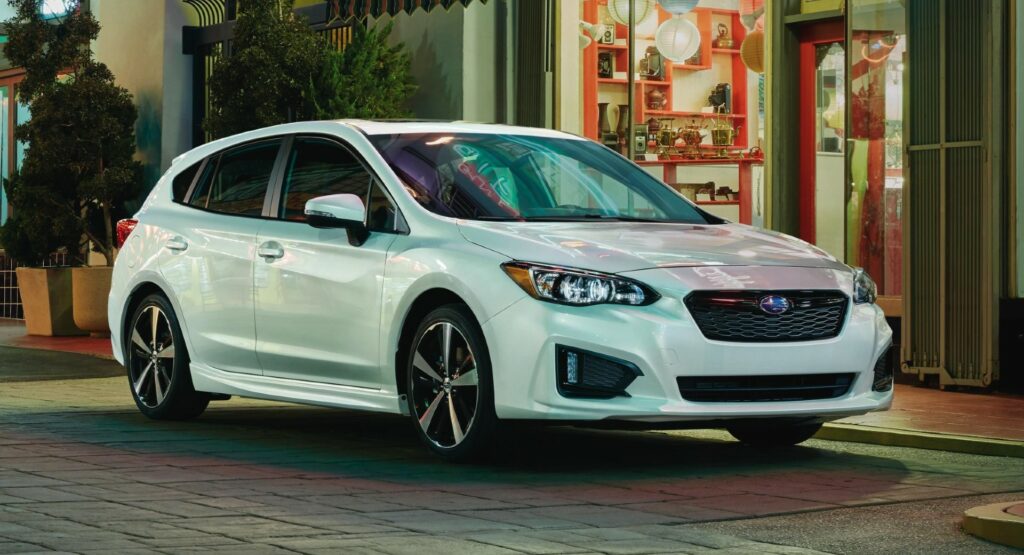 Back in July of 2019, the NHTSA informed Subaru that it had found an issue with the front left halogen headlight assembly on the Impreza. At that time, Subaru almost immediately replaced a mold insert of the side reflex reflector and increased component inspection frequency.

Just a couple of months later, the NHTSA found that a damaged mold used for the side reflex reflector and a worn mold for the halogen low beam reflector had caused a change in product performance. Subaru traced the potentially affected assemblies to the production period mentioned above. They also filed a Petition of Decision of Inconsequential Noncompliance in an effort to avoid having to issue a recall.

Read More: Ford Recalls 58,000 F-150s As Their Driveshaft Could Fracture 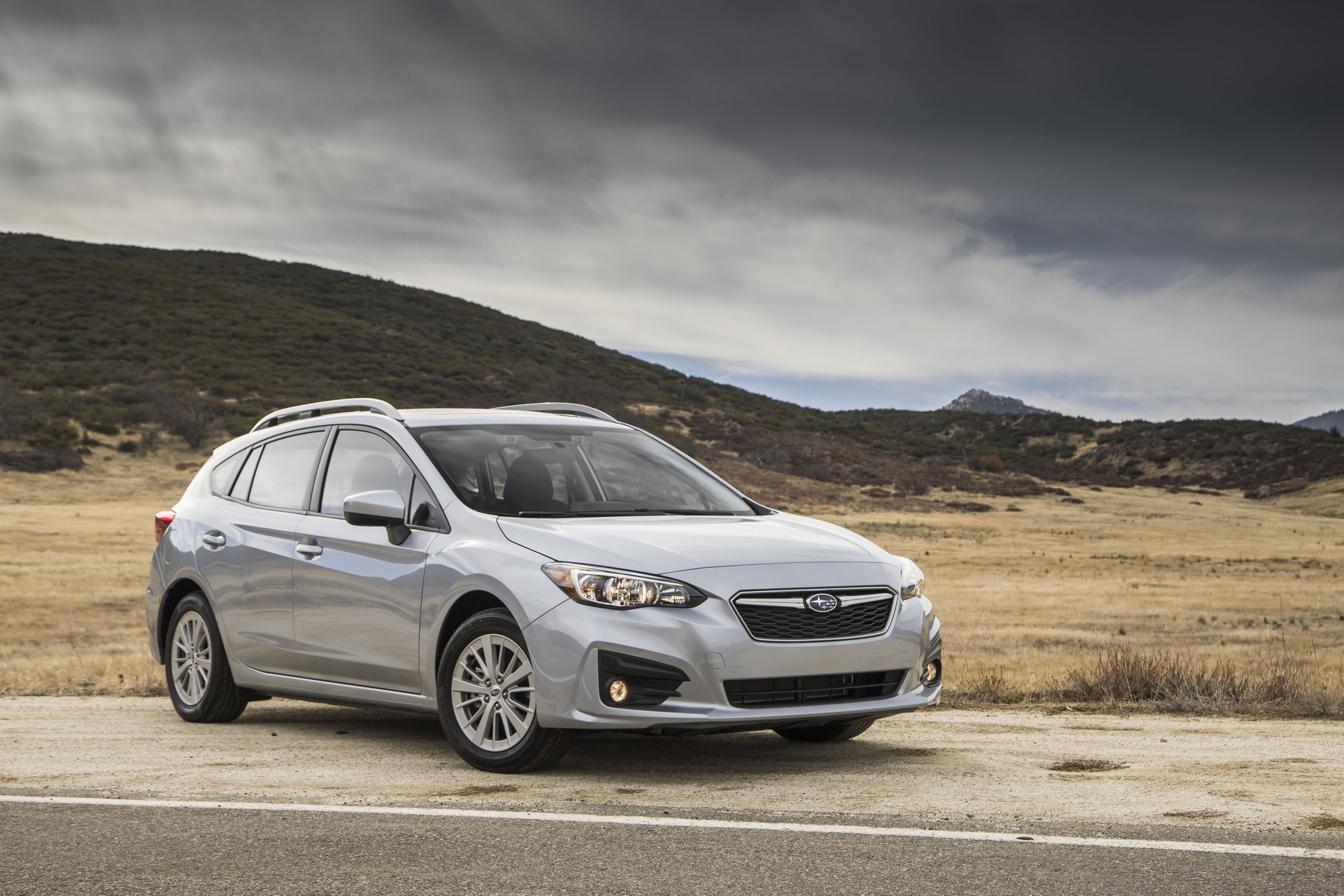 As is obvious now, the NHTSA denied that request and will now require Subaru to replace all affected assemblies in the process. Interestingly, the same halogen headlight assembly received only a “Marginal” score from the IIHS during testing. Just like in this recall, those scores only applied to Imprezas with halogen headlights so if you have LED reflectors in your Impreza you’re off the hook here.

The institute specifically called out poor performance from the left halogen headlight during turn testing by saying “visibility was fair on both right curves and inadequate on both left curves.” In fact, technical measurements from the testing may also be an indication of the malformed headlight assembly.

Subaru should’ve informed dealers by August 16th and plans to have all affected owners notified by October 11th. If you think your vehicle might be included in the recall you can contact the NHTSA, Subaru USA, or your local dealer to get confirmation. 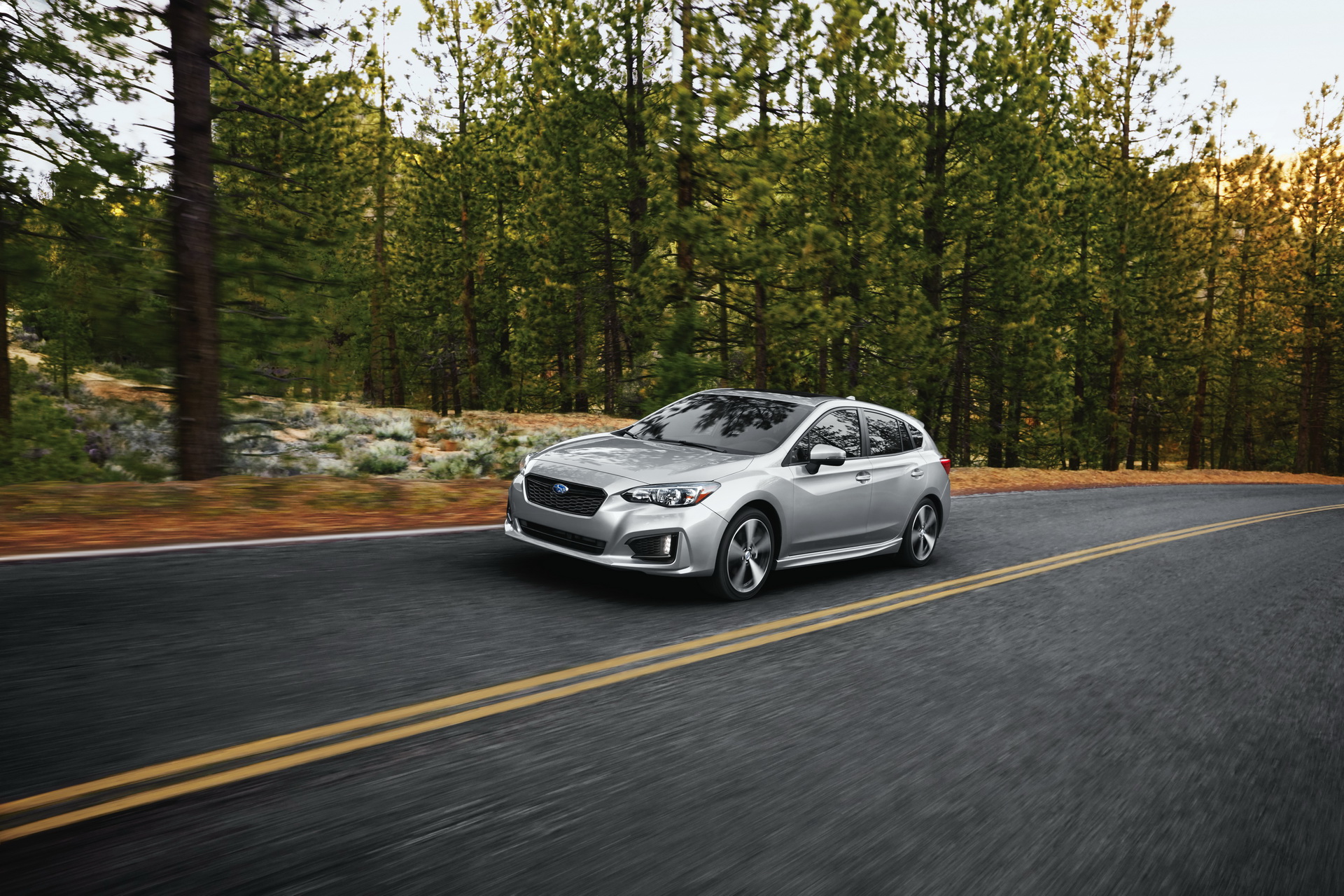 Share
Facebook
Twitter
Pinterest
WhatsApp
Previous articleOECD Urges South Africa to Raise Taxes, Sell State Firms
Next article“I have thoroughly enjoyed being a part of this show” Nicky Byrne will not be co-hosting Dancing With The Stars VIP Magazine