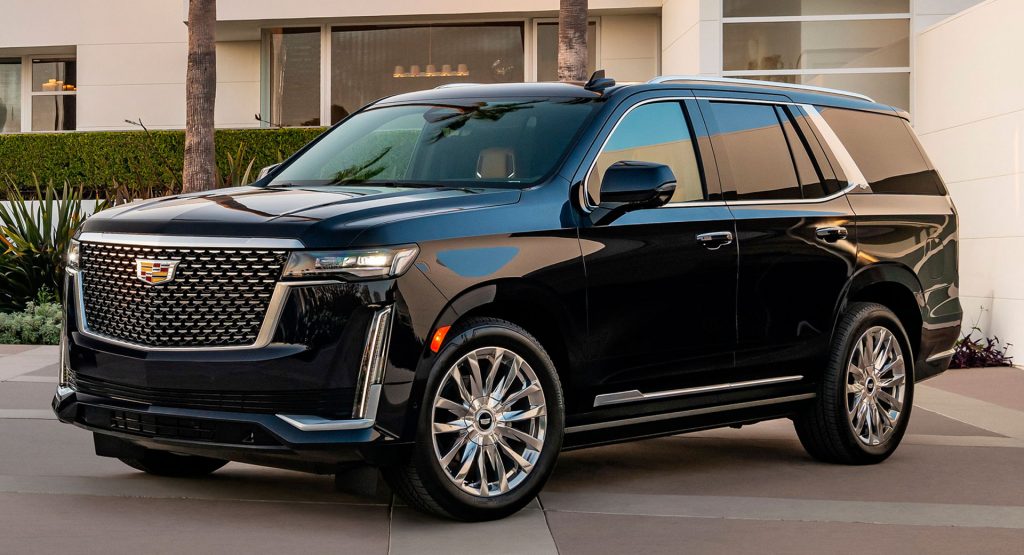 Manhattan State Sen. Brad Hoylman’s legislation would mean all passenger vehicles sold from 2024 would be fitted with the same kind of Intelligent Speed Assist (ISA) equipment that the European Union has recently made compulsory on cars in its region.

ISA, which uses navigation and sign recognition to determine legal sped limits, can be overridden by the driver, but a car with the tech fitted might deploy several tactics to discourage speeding, including audible warnings, vibrations, or actively pushing back on the accelerator pedal.

Hoylman also wants to see safety equipment like automatic emergency braking (AEB) and lane keeping assistance (LKAS) that is currently available or standard on some cars, to be made compulsory on every vehicle.

But the most interesting proposal is one that potentially affects many popular SUVs and pick-up trucks. Hoylman wants the Department of Motor Vehicles (DMV) to set rules that ensure drivers of vehicles larger than 3,000 lbs ( 1,360 kg) have “direct visibility of pedestrians, cyclists and other vulnerable road users from the driver’s position.”

Full-sized SUVs and trucks have come under fire for causing numerous pedestrian injuries and fatalities, but that 3,000 lbs limit won’t only effect colossal machines like the Cadillac Escalade. It would mean almost every car, truck and SUV, excluding minnows like the Chevy Spark and Mazda Miata, would need to comply with visibility rules, and we suspect more than a few supercars will struggle if the regs require comprehensive rear- and rear-three-quarter visibility.

“We think that, if New York goes first, we could push the marketplace and have an effect across the country,” Hoylman told Streetsblog, suggesting that the proposal could cut traffic fatalities by 20 percent and help kick start a nation-wide program to improve road safety.

However, critics of the bill have questioned whether New York State has the authority to demand vehicles be fitted with equipment like ISA. Unlike emissions standards, which can once again be set at a state level, safety features are regulated at the federal level.