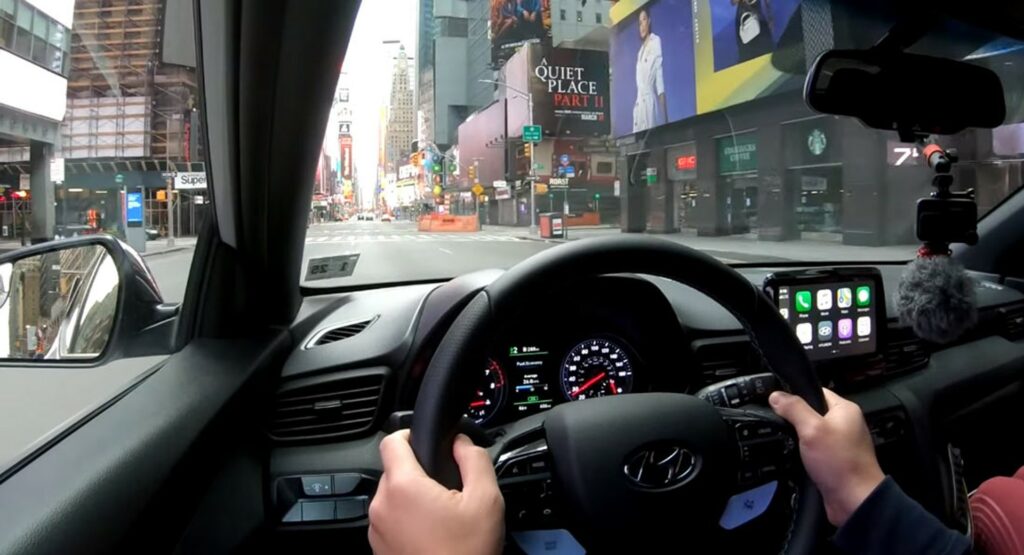 It’s been more than two years since the New York state legislature approved a conceptual plan for congestion pricing. Now, after many delays, an environmental assessment related to the proposal is now public. The details within the report suggest various plans with one that would require some drivers to pay up to $23 to drive in lower Manhattan during ‘peak hours.’

The Metropolitan Transportation Authority included seven different versions of its congestion pricing plan in the environmental impact study and in almost all of them, peak hours are from 6 a.m. to 8 p.m. during the week and from 10 a.m. to 10 p.m. on the weekend. According to the document, some $1 billion in revenue could be generated each year with the new tolls.

All drivers traveling below 60th street in Manhattan would be charged a toll electronically though exceptions exist for FDR Drive and the West Side Highway. The analysis said that a reduction in traffic of up to 20 percent is possible during rush hour once these changes are in place. Of course, it’ll still be at least another year or more before these tolls get the green light. At the earliest, the tolls would go live in late 2023.

According to the Gothamist, one MTA official spelled out the changes saying “This is different than a typical tolling system… [In a] typical tolling system you’re tolling for upkeep of the facilities. In this case we’re really tolling to help reduce congestion and then raise the revenue for transit, which further reduces congestion.”

The study further found that some 7.67 million people are entering and exiting the toll zone each weekday. Enacting the toll could have a positive effect on just about everyone involved from pedestrians, to cyclists, to those who travel in hired cars or public transport. Some 80 percent of the money raised by the tolls will go toward subways and buses.

In July, the MTA appointed individuals to the Traffic Mobility Review Board. That group will decide which of the seven plans to move forward with after six public hearings where they’ll receive feedback. Once those are complete, the board will submit the final plan to the Federal Highway Administration for approval. 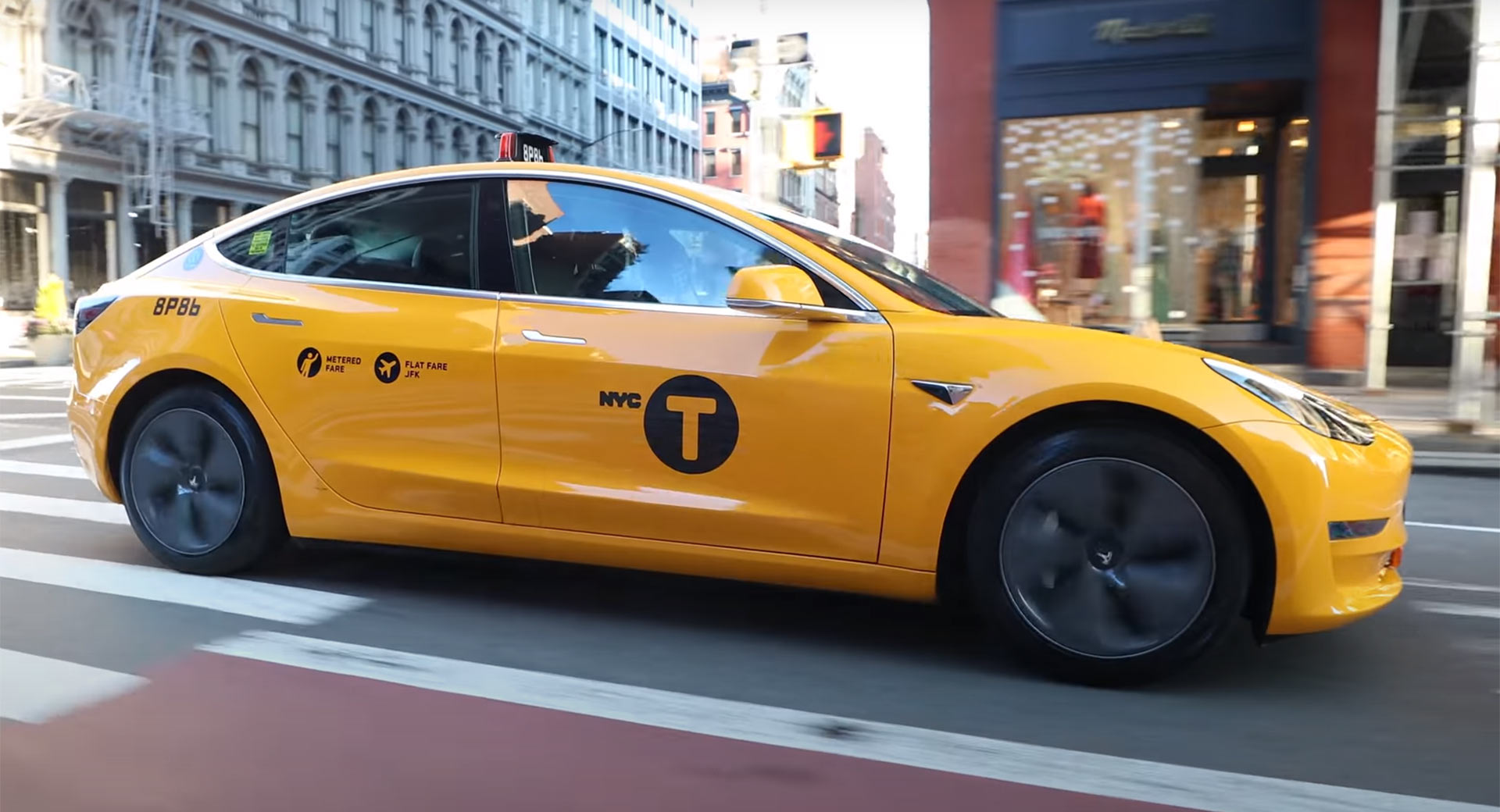