Honda is offering two very similar SUVs in China – the regular CR-V produced by Dongfeng Honda, and the Breeze produced by GAC Honda. The new generation of the latter appeared on a set of photos from the Chinese Ministry Of Industry and Technology, fully revealing its exterior design.

Just like its predecessor which was introduced in 2019, the new Honda Breeze is sharing its underpinnings, several body panels, and interior with the CR-V. This time however it is with the new generation of the CR-V, which explains the more sensible styling. 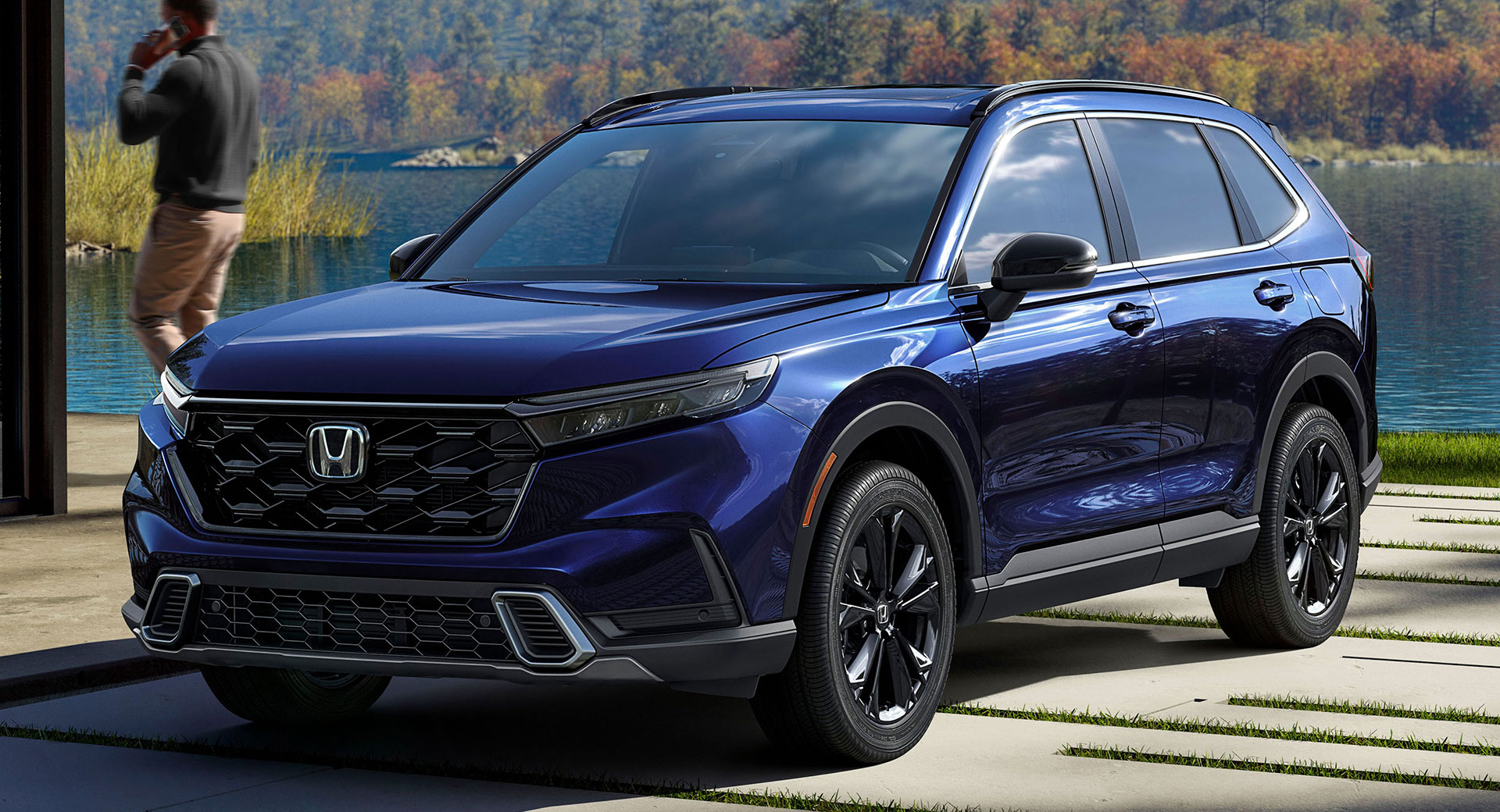 The Breeze gets a redesigned face with elongated LED headlights and a considerably smaller grille leaving the Honda emblem protruding and giving way to a larger lower bumper intake. The shut lines make it clear that the bonnet and the front fenders are different from the CR-V. The profile looks almost identical, but the plastic cladding is body-colored (at least in the pictured example), and the side sills have a different shape. Interestingly, the mirrors also appear to be larger, with integrated ADAS sensors underneath.

Moving over at the back, the L-shaped LED taillights of the CR-V are replaced by horizontally arranged units and glossy black elements around the rear windscreen, looking similar to the previous-gen Breeze. The same applies to the large tailgate with the license plate holder positioned lower than in the CR-V. Finally, the body-colored bumper adopts a sportier look while retaining the dual chrome tailpipes. 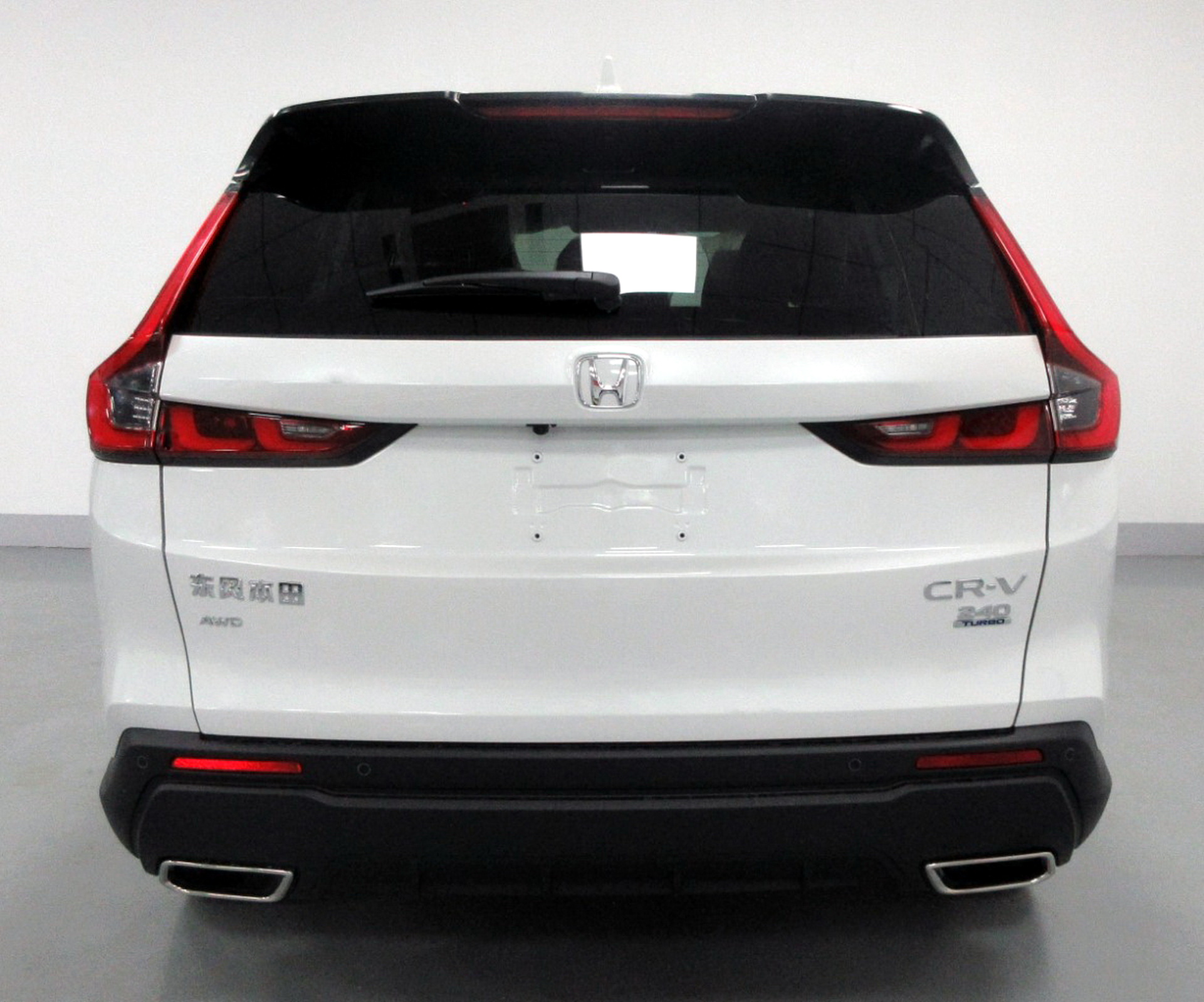 Unfortunately, we don’t have photos of the interior, but the dashboard is expected to be largely carried over from the CR-V with the same 9-inch free-standing infotainment touchscreen and the digital instrument cluster. The equipment also includes a sunroof that reclines.

The pictured examples are fitted with a turbocharged 1.5-liter four-cylinder petrol engine producing 190 hp (142 kW / 193 PS), just like in the US-spec CR-V. Power is transmitted to either the front or to all four wheels through a CVT gearbox. The petrol engine is locally manufactured by Dongfeng for both the CR-V and the Breeze that are sold in China. The lineup will most likely include the more efficient hybrid comprising of a 2.0-liter engine and two electric motors.

The Honda Breeze is expected to roll out in China sometime in the next few months, with a possible market launch in early 2023.