The next-generation Audi RS6 will make use of a powerful plug-in hybrid powertrain when it arrives after 2025.

While the current RS6 continues to use a 4.0-liter twin-turbocharged V8 like its predecessor, it does also make use of a 48-volt mild-hybrid system. Audi will take this one step further with the C9-generation model arriving later this decade, head of Research and Development at Audi Sport, Stephan Reil, told Wheels.

“Of course this [hybridization] is the way to go, in the next generation I can tell you it will have more hybridization,” he said. “This is our way toward fully electrified cars.”

Read Also: The Audi RS6 Has Been A Force To Be Reckoned With For 20 Years 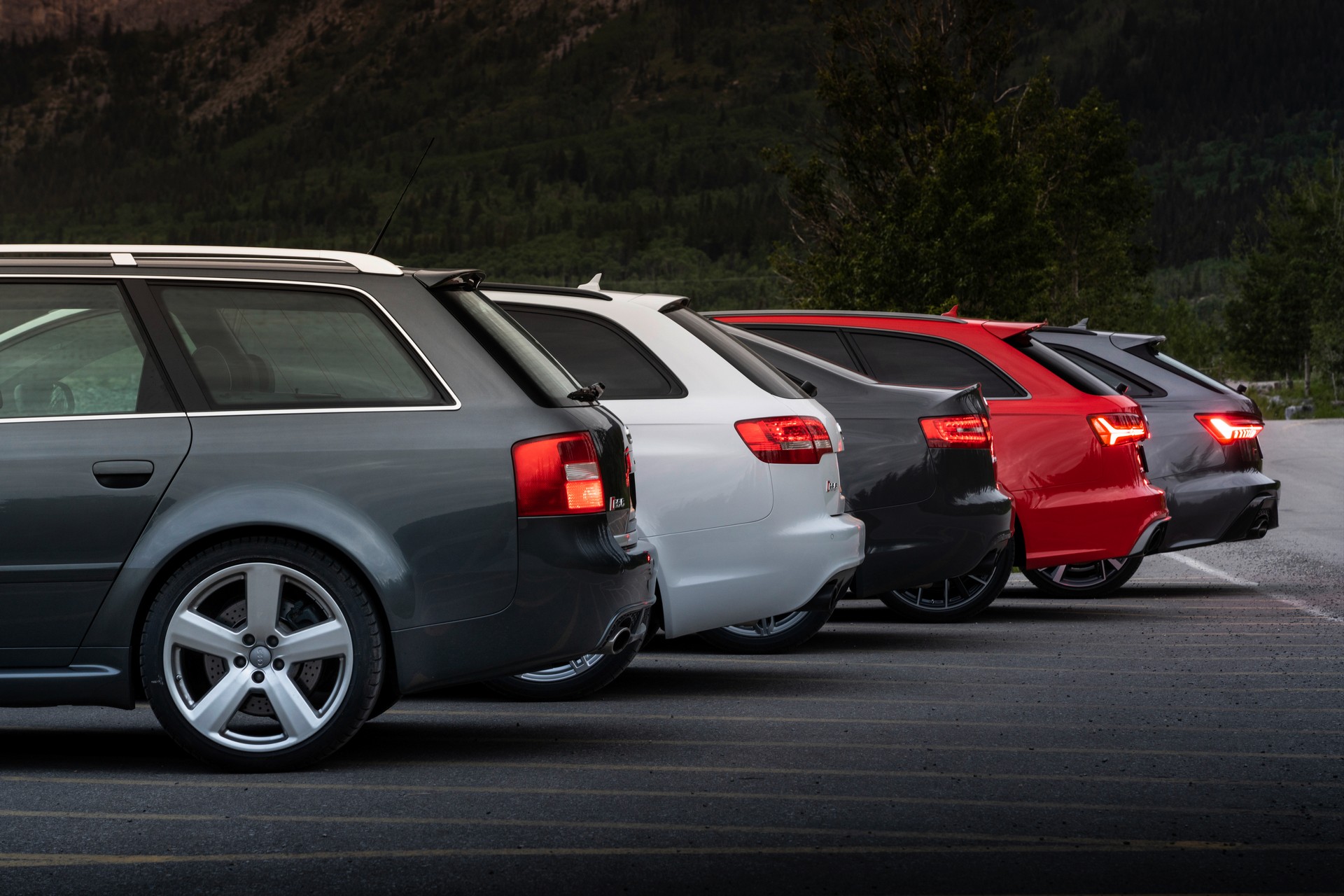 Reil did not provide any further details about the powertrain of the next-generation RS6. In all likelihood, it will adopt a new internal combustion engine and rely more heavily on the power and performance provided by its electric motor. Given that the new Mercedes-AMG C 63 has downsized from a 4.0-liter twin-turbo V8 to a 2.0-liter turbocharged four-cylinder hybrid, we wouldn’t be shocked if Audi also chose a smaller capacity ICE.

Audi will stop developing new internal combustion engines in 2026 and the C9-generation RS6 will continue the model’s history of efficiency improvements.

“It started about a generation after C6 that CO2 emissions got more and more important,” Reil said. “Then on the C7 we had the downsizing from a V10 to V8, we brought in cylinder deactivation, and on the C8 we now have a 48-volt mild hybrid system.”

While key technical specifications about the car remain under wraps, Reil said the addition of a more significant hybrid system will bring with it new possibilities.

“The hybrid system, first of all means there are additional parts that need to be packaged to get into the car,” he said. “Then of course it gives you more possibilities in driving modes, and you can use the electrification on certain weak points of your combustion engine.”

It is unclear how long Audi will produce the C9-generation RS6 for, but it will likely be replaced in the 2030s with an all-electric C10 model. 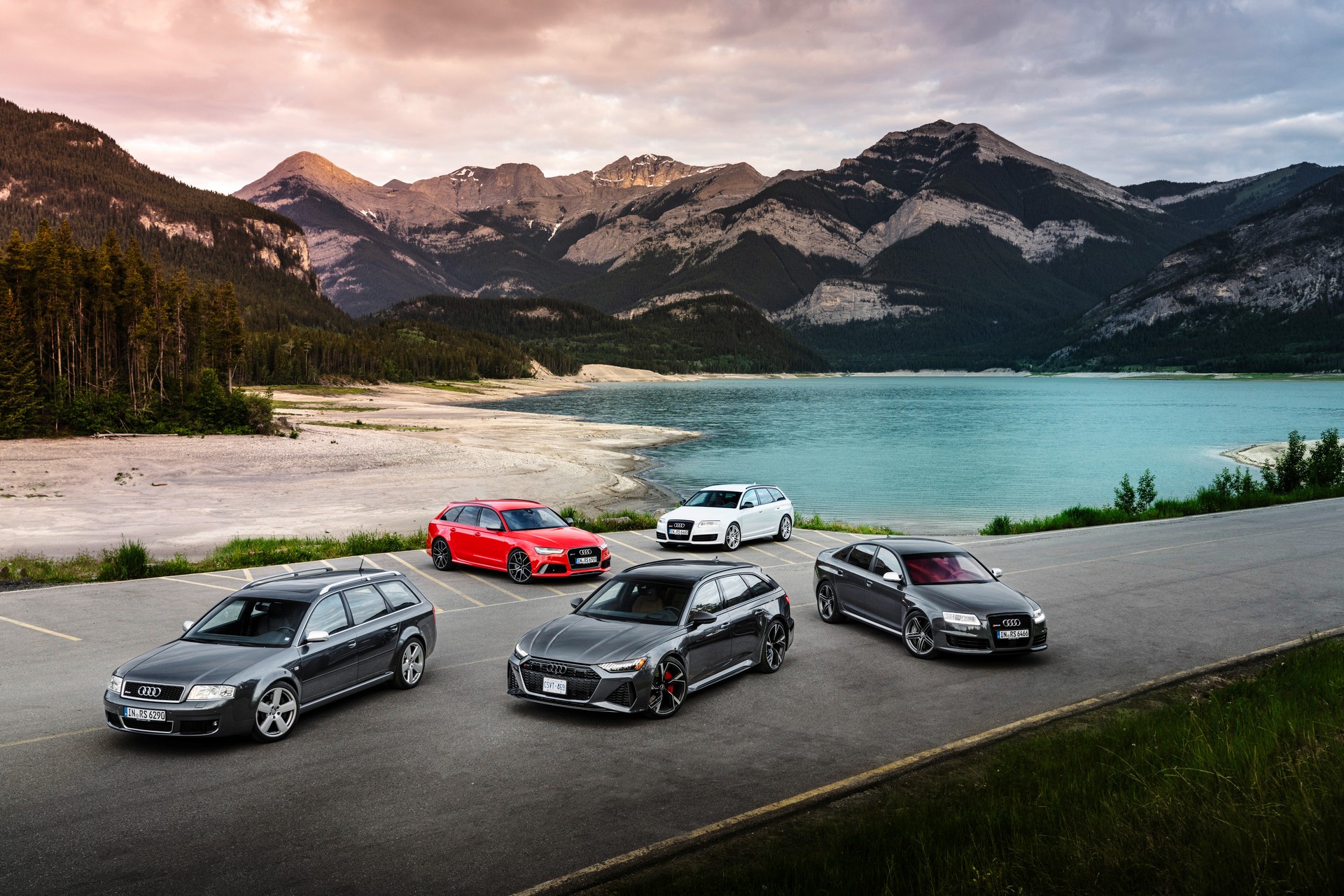