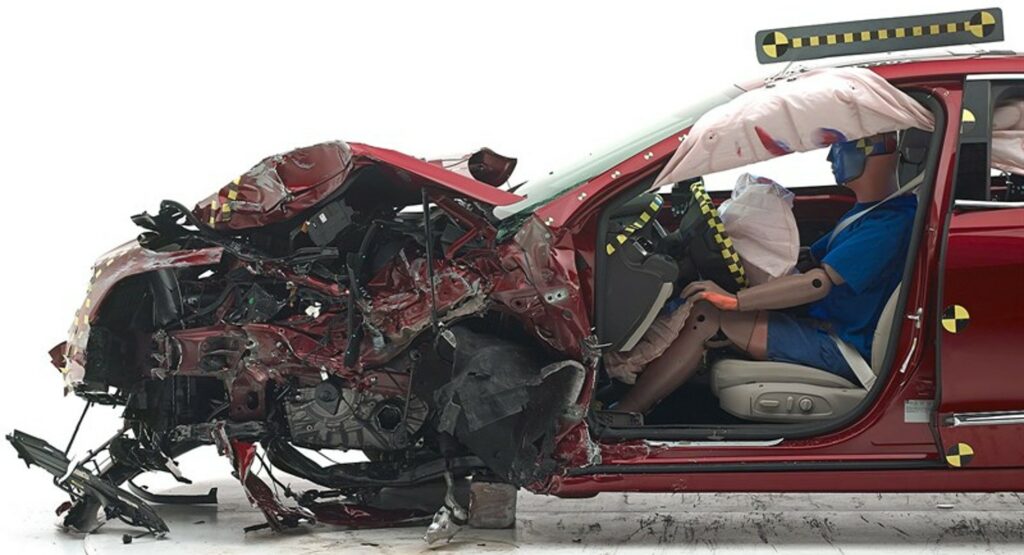 For the first time since the third quarter of 2020, the NHTSA is predicting a quarterly drop in traffic fatalities. Despite a 0.5 percent increase in total deaths over the first half of the year, digging deeper into the stats gives us a number of positive takeaways. Not only are deaths down in the second quarter but total miles driven are up. Despite the progress, a number of politicians are calling for continued action.

According to the NHTSA, an estimated 20,175 people died in motor vehicle traffic crashes during the first half of 2022. That’s up just 0.5 percent over the same time period last year when there were 20,070 deaths. At the same time, Americans drove some 43.2 billion more miles in 2022, a 2.8 percent increase. That means that on average, total fatalities per 100 million miles actually dropped from 1.3 in 2021 to 1.27 this year.

In addition, the NHTSA says that from April to June, traffic fatalities will actually decline. While the administration didn’t give us a hard number on what it expects, any decline would be the first since the third quarter of 2020. U.S. Transportation Secretary Pete Buttigieg said that the Department of Transportation would redouble its efforts to reduce the death toll on the nation’s roads. 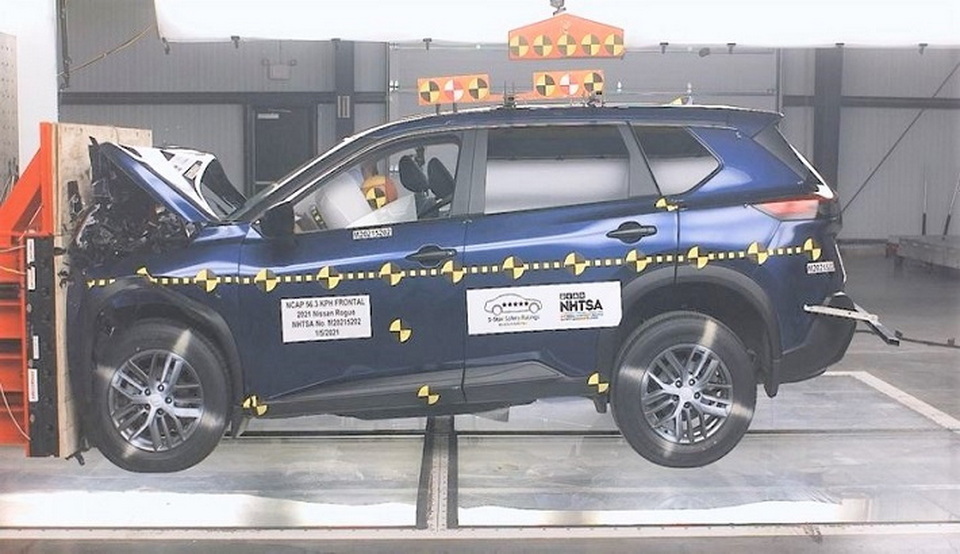 Ann Carlson, the NHTSA’s Acting Administrator furthered that measured sentiment saying “Although it is heartening to see a projected decline in roadway deaths in recent months, the number of people dying on roads in this country remains a crisis.” Their remarks come in light of the NHTSA’s National Roadway Safety Strategy which was unveiled earlier this year.

Buttigieg still believes that there’s a lot of room for improvement. “Traffic deaths appear to be declining for the first time since 2020, but they are still at high levels that call for urgent and sustained action. These deaths are preventable, not inevitable, and we should act accordingly,” he said. 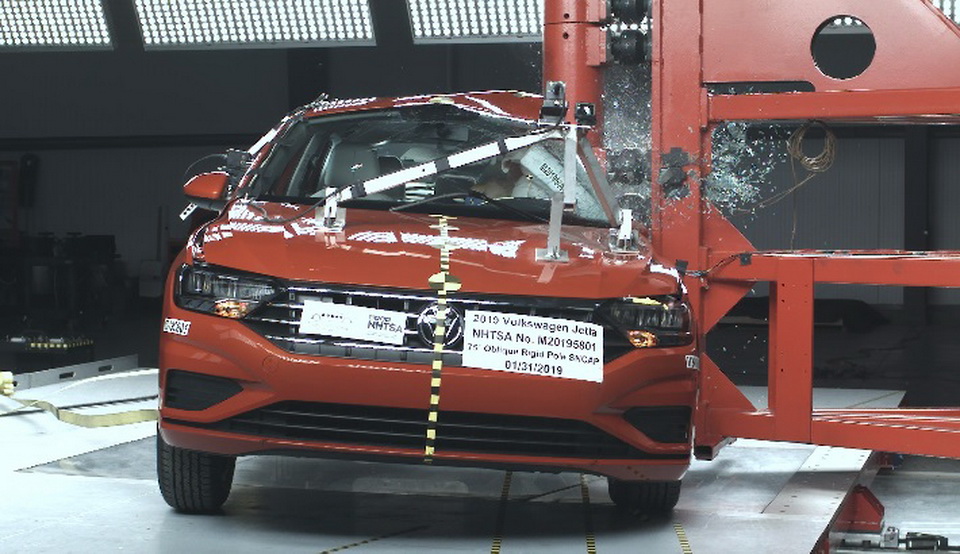