The National Highway Traffic Safety Administration (NHTSA) said Thursday that it has opened a special investigation into a recent crash involving a Cruise autonomous vehicle.

Although the specific crash was not identified, a report filed with the California Department of Motor Vehicles on June 3 outlines a crash that might fit the bill. It led to minor injuries for the occupant of the vehicle, and the state agency told Reuters that it is in conversation with Cruise officials about the incident.

That accident happened as the Cruise vehicle was at an intersection, turning left. It signaled, then turned at a green light. A 2016 Toyota Prius, though, was approaching the intersection in the opposite direction, traveling at around 40 mph (64 km/h) in the 25 mph (40 km/h) speed zone. 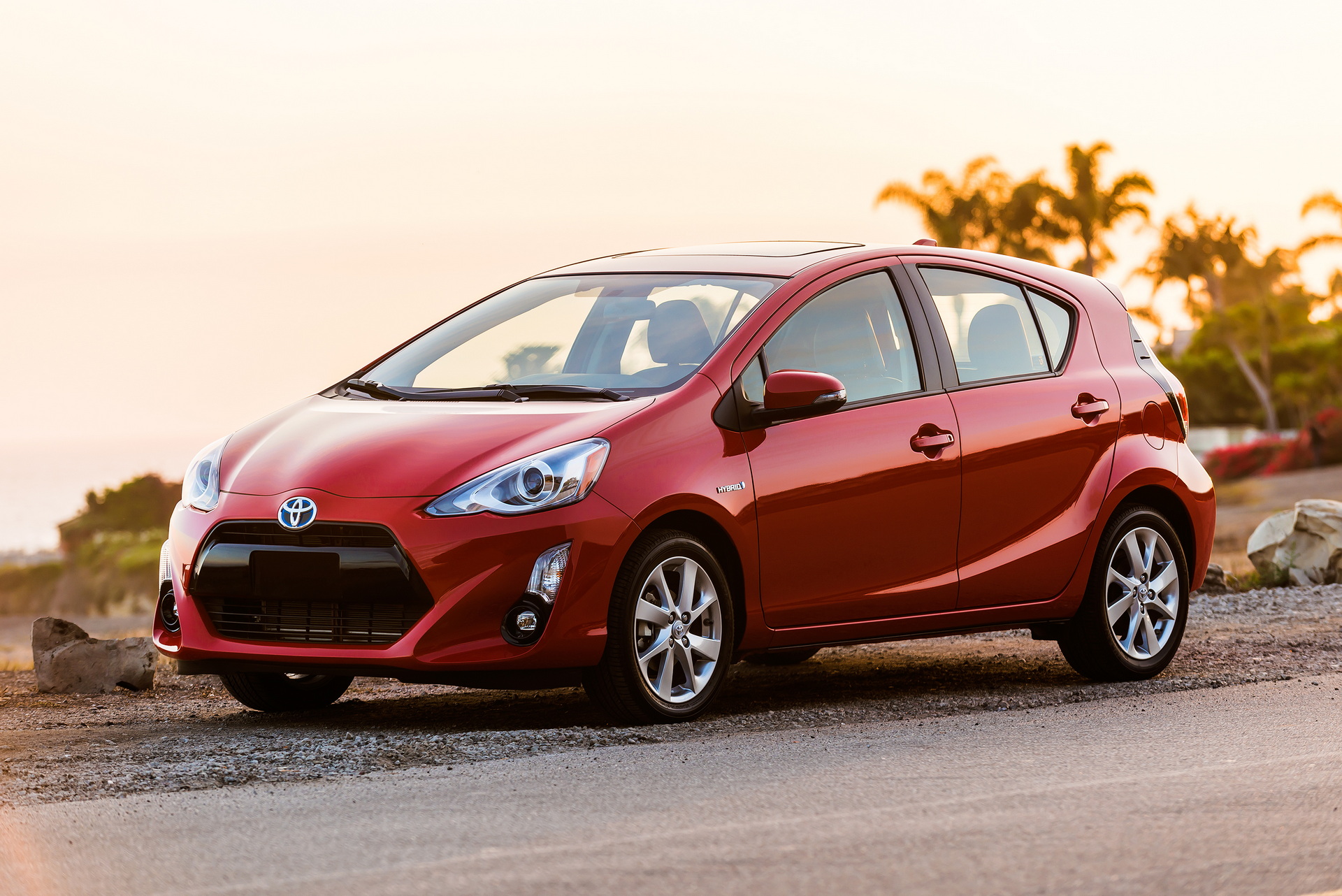 Due to the oncoming Prius, the Cruise vehicle attempted to stop before completing its turn, but it ended up making contact with the Prius on its rear passenger side. The Cruise was later towed from the scene, and occupants from both cars received medical treatment for reportedly minor injuries.

Special investigations into crashes are separate from the defect investigations that can lead to recalls, and the agency has not yet suggested that a defect exists with the vehicle. NHTSA has opened 45 special crash investigations involving suspected advanced driver assistance systems since 2016, but this is the first involving a Cruise vehicle.

The automation company is majority-owned by GM and recently got the first license to start charging for robotaxi rides in the state of California. Recent reports of odd driving behavior have recently cropped up, though. A Cruise vehicle recently blocked a fire truck in San Francisco, while another was pulled over for driving without headlights.

Most recently, a swarm of its robotaxis clustered together and blocked a street in San Francisco, which has become a hub for autonomous vehicle testing. “While it was resolved and no passengers were impacted, we apologize to anyone who was inconvenienced,” a GM spokesperson said. 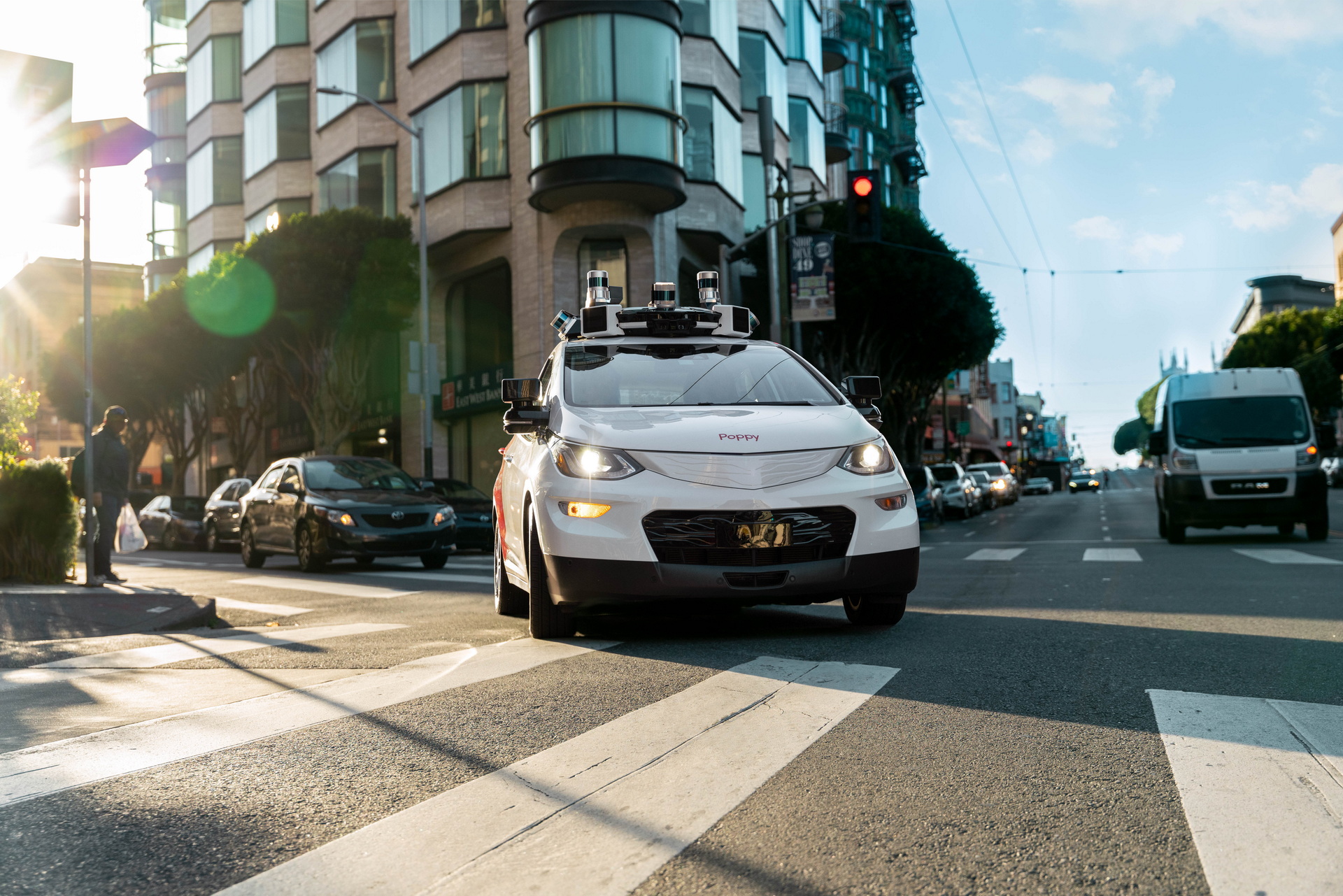