Electric vehicles, plug-in hybrids, and other “quiet” vehicles will not be allowed to have driver-selectable sounds play when they are traveling at low speeds, according to a statement from the National Highway Traffic Safety Administration.

The regulator made its decision on a 2019 proposal public on Tuesday, per Automotive News. If passed, the rule would have allowed automakers to install “any number of compliant sounds” on every plug-in hybrid and electric model they sold in the U.S.

The proposal would have modified rules finalized in 2018 requiring EVs and hybrids to meet minimum sound requirements to help pedestrians, cyclists, and other road users detect a quiet vehicle’s presence when it’s moving at speeds of less than 20 mph (32 km/h). That, the regulator reasons, helps reduce the risk of low-speed pedestrian crashes.

Read Also: Everrati’s Electric GT40 Is As Loud As A Rock Concert 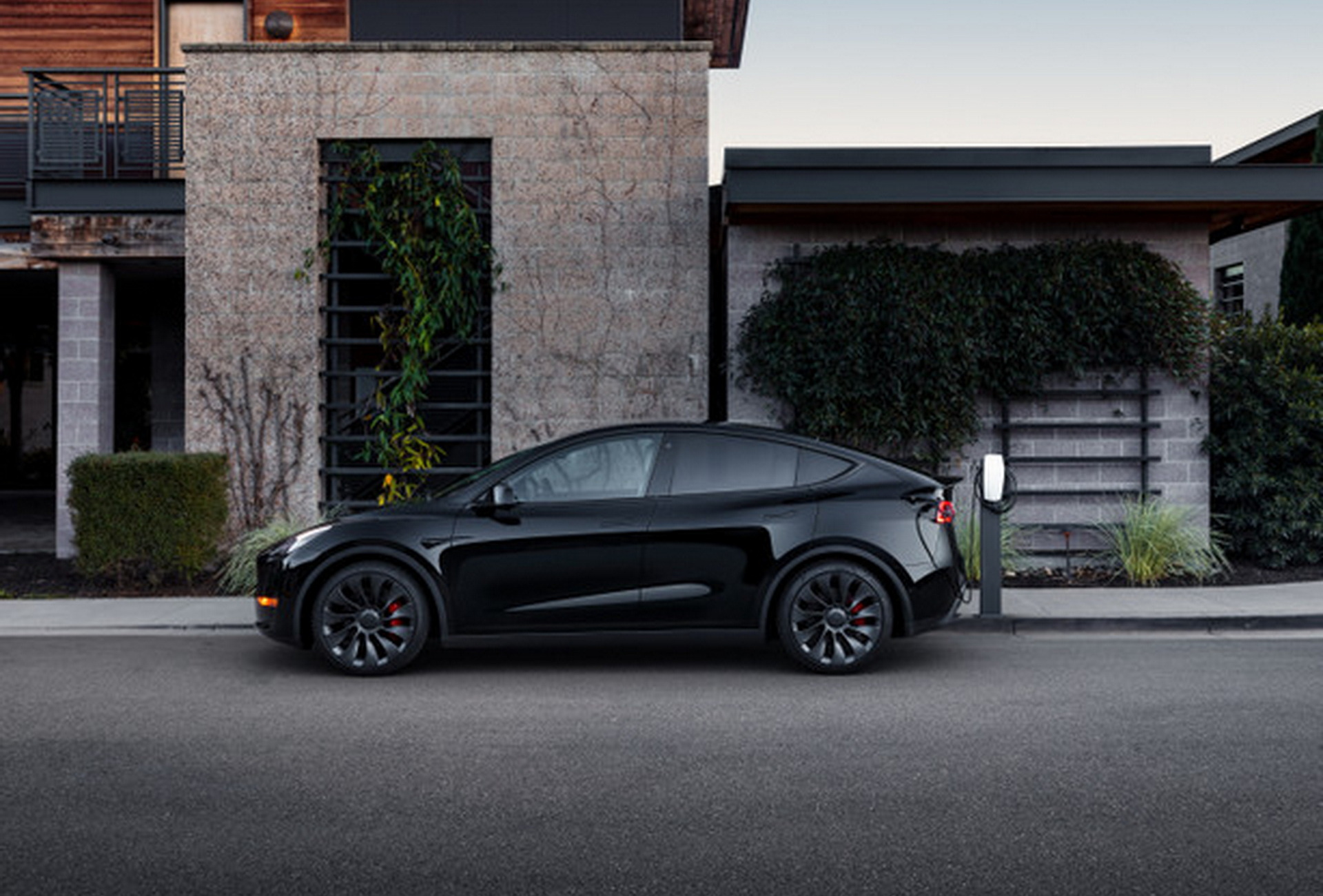 The current requirements also require that all vehicles of the same make, model, year, body type, and trim level have the same alert sound. Although each automaker is allowed to choose what sound its vehicles make, they must be consistent and unchanging, which the proposal would have altered.

The technical requirements also make it difficult for automakers to use sounds that mimic animals and other “natural sounds.” And that may have been behind the regulator’s decision.

“The great majority of the comments on the [Notice of Proposed Rule-Making], including those submitted by advocacy organizations for the blind and by people who are blind or who have low vision, did not favor the proposal to allow hybrid and electric vehicles to have an unlimited number of different pedestrian alert sounds,” the agency said. “Most of those comments favored more uniformity, rather than less, in the number and types of alert sounds allowed.”

In its statement today, NHTSA said that the proposal is being declined because of a lack of data supporting it. In response, the Alliance for Automotive Innovation, a prominent industry group, said it is “disappointed” by the decision. 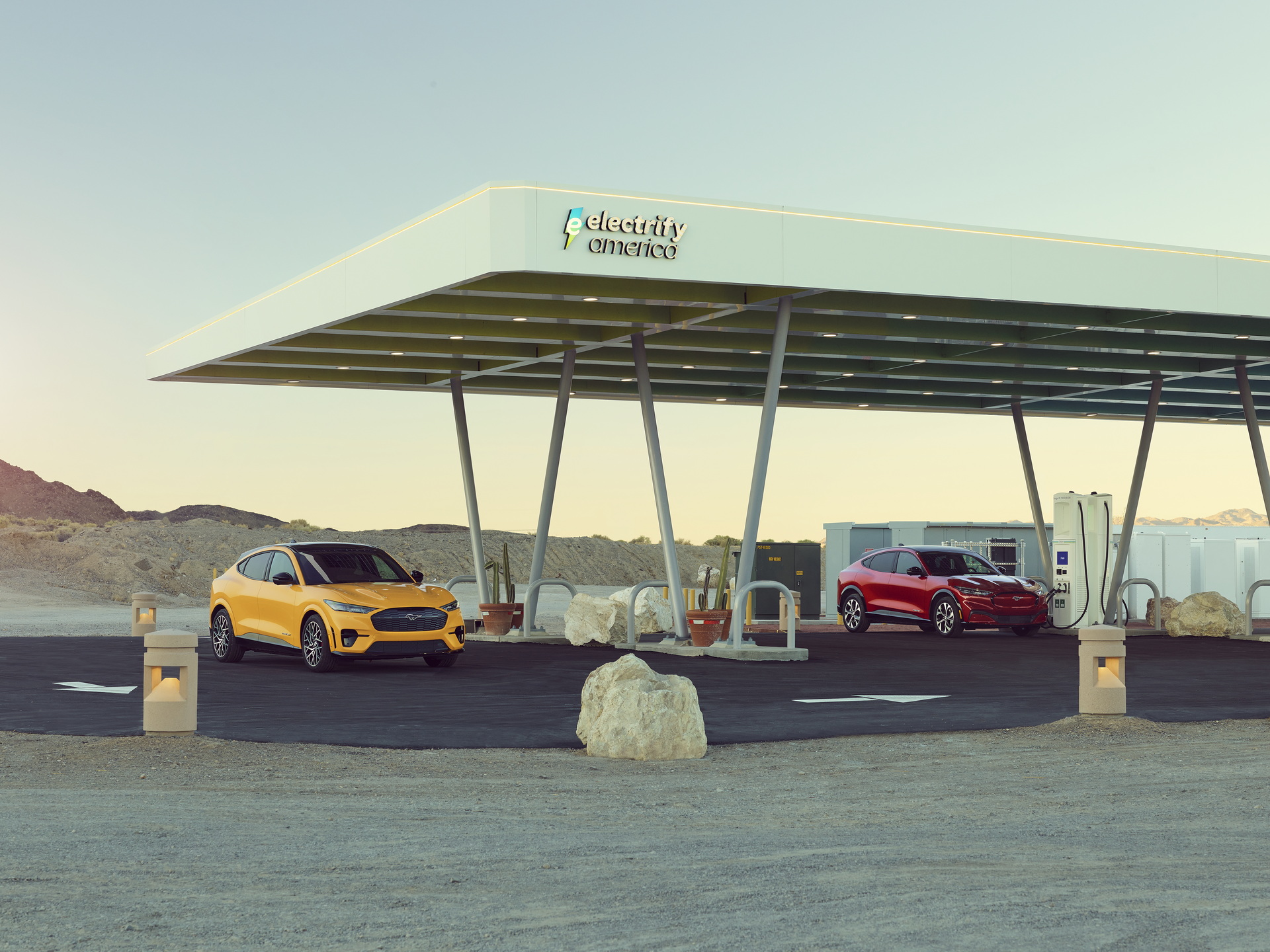